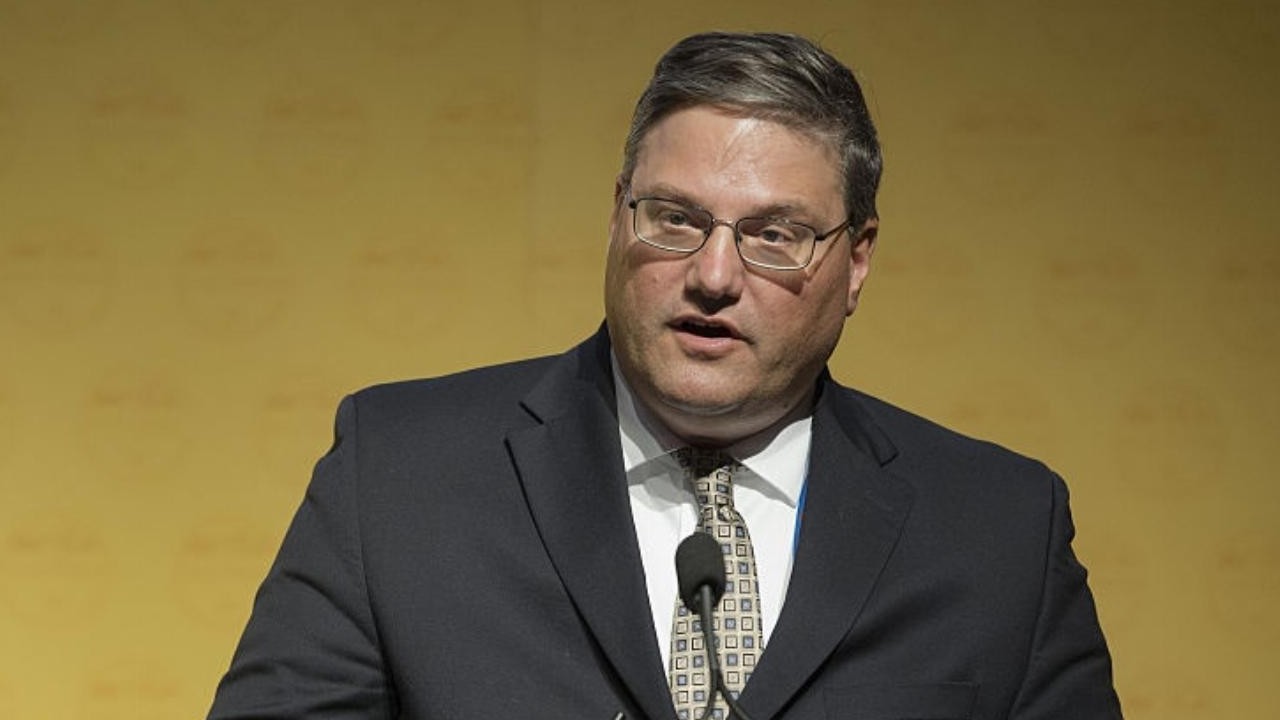 Doré Copper Mining (DCMC) has received the necessary permits to undertake a drill program at the Joe Mann property in Québec.

The Toronto-based company signed an option agreement on January 2, 2020, to acquire a 100 per cent interest in the Joe Mann gold mine, which sits roughly 60 kilometres from Doré Copper's Copper Rand mill where mineralised material from Joe Mann was processed from 2004 until its closure in 2007.

For an operational period of 27 years, the Joe Mann gold mine was considered one of the highest-grade gold assets in Canada, producing a total of 1.17 million ounces at an average grade of 8.26 grams per tonne of gold between 1956 and 2007.

Drilling work is expected to begin in approximately two weeks once a current program wraps up at the company's Cedar Bay property.

Two drill rigs will be mobilised to follow up on holes EE-188 and EE-189B, which were drilled in 2008 following the cessation of the mine's operations. The previous work generated significant results, with hole EE-188 intersecting 3.02 metres at 30.3 grams per tonne of gold and 1.3 per cent copper.

The two holes lie roughly 150 metres apart and are located at an approximate depth of 170 metres below the lowest historic mining level. To date, no other drilling activities have been carried out to further outline the high-grade extensions.

Doré Copper also outlined its intentions to drill another two holes in close proximity to those previously completed. The drill collars will be located on an adjacent property, also called Joe Mann, which is held under a joint venture between Jessie Resources and SOQUEM.

The holes will cross an as-yet untested portion of the Rohault Zone, where the nearest previous intersection returned 0.67 metres at 11 grams per tonne of gold.

Jessie Resources' 65 per cent interest in the joint venture has been optioned to Doré Copper, and SOQUEM will fund 35 per cent of the field costs in line with its relevant ownership.

"We are excited to focus on our high priority exploration targets at this high-grade gold underground asset that remains open at depth and along strike, given market fundamentals that have strengthened gold prices to record-setting highs," he added.

Ernest's optimism is well-founded. Gold prices have hit record highs this week, rising to an all time record of more than US$1,931 per ounce on Monday as part of a 27 per cent climb so far this year.

While gold investments may have taken a back seat in the age of high-performance tech stocks, its reputation as an investor safe-haven has soared on the back of coronavirus-related fears of a sharp economic tailspin.

The recent struggles among global financial markets has prompted central banks worldwide to pump vast quantities of money into the economy in an attempt to maintain some semblance of order. But these billions aren't coming out of thin air. Rather, the injection has come through the creation of fresh currency.

That's all well and good, at least in the short term. But over time, such a move can increase inflation and lead to weakened currency values. Which is where the merit of gold comes in.

It would seem that investors in-the-know have foreseen the potential impact and elected to put their money towards precious metals, particularly gold for its established ability to retain value. According to the World Gold Council, net inflows into gold-backed ETFs hit a record high in the first half of this year, reaching just under US$40 billion.

Analysts at Swiss-based bank UBS have now upgraded their short-term gold forecast to more than US$2,000 per ounce, due in part to growing tensions between the United States and China. 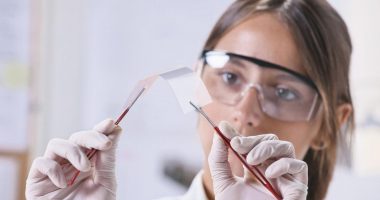 ZEN Graphene Solutions (ZEN) and Guelph University have filed a provisional patent for a method related to its virucidal ink. 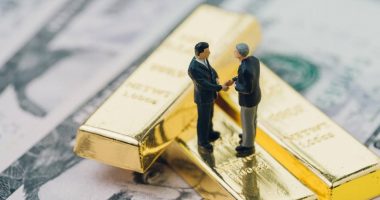 Gold Lion Resources (GL) is looking to raise up to C$5 million to fund exploration work at its gold projects in Idaho, USA. 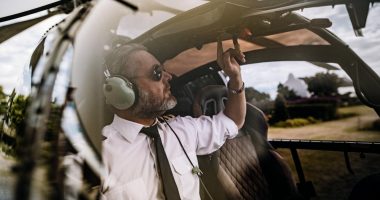 ALX Resources (AL) has contracted Terraquest to carry out a helicopter-borne geophysical survey at its Vixen Gold Project in Ontario.
X