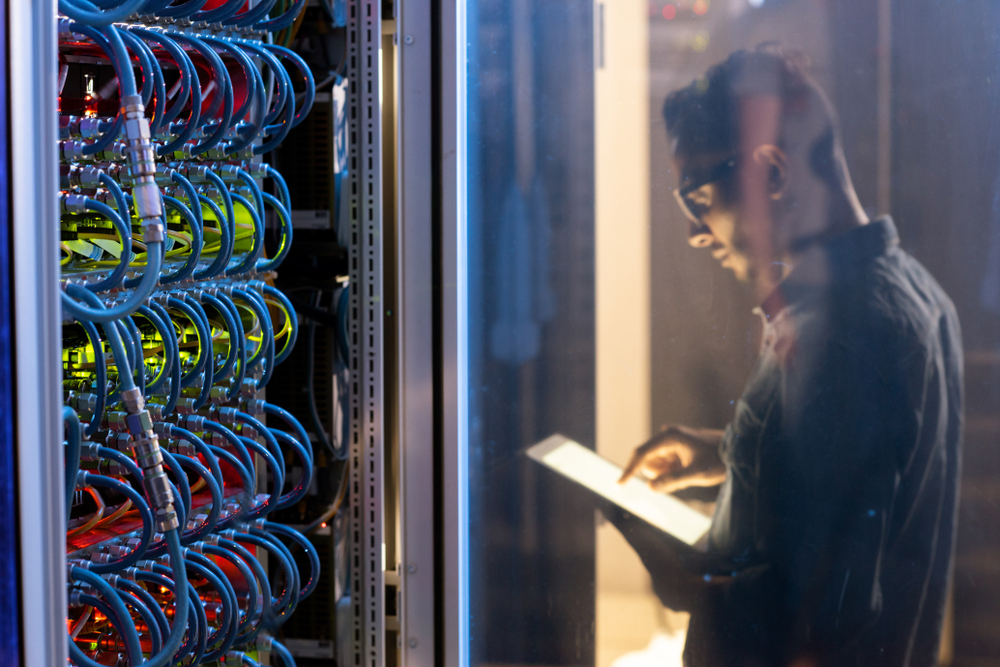 DMG Blockchain Solutions (DMGI) has begun testing a range of engineered immersion cooling options ahead of installation at its facility.

Immersion cooling is the practice of submerging computer components – in this case miners – in a thermally, but not electrically, conductive liquid.

Specialised fluid transfers heat from the submerged miners and re-cools it with a connected heat exchange system.

The result is the redundancy of conventional fan systems, and an increase in processing speed and overall efficiency.

“I have built out more than 100MW of bitcoin mining in North America over the past six years, and after continuous research and development efforts, we believe that the market and technology for immersion cooling has now arrived and will play an important role in optimizing crypto returns for investors,” said DMG’s Chief Operating Officer, Sheldon Bennett.

Immersion cooling is estimated to be approximately 4,000 times more efficient at removing heat than air and is becoming increasingly popular among data centres around the world.

The global immersion cooling market accounted for C$143.67 million in 2018 and is forecast to reach C$792.87 million by 2027, with increased density in server racks and a growing need for cost-effective cooling solutions proving to be the major driving forces.

“Single phase immersion cooling is the best solution we’ve worked with, for not only managing the temperature of miners in a variety of climates, but also as a way to maximize the efficiency of the cryptocurrency mining equipment in all conditions,” added DMG’s Director of Engineering, Adrian Glover.

“This dovetails nicely into some of our future-looking testing and development in rendering, high performance computing and new ways to build low-cost, high-reliability data centres.”

Shares in DMG Blockchain Solutions have responded well to the news, up 45 per cent to C$0.14, with a market cap of C$11.08 million. 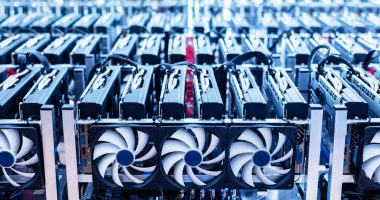 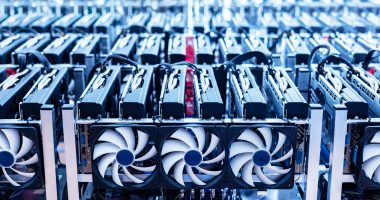 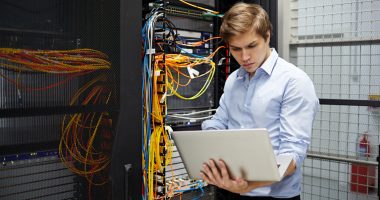 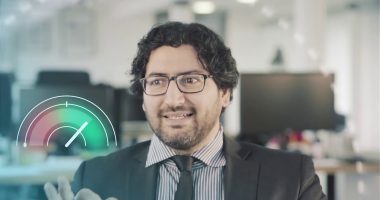