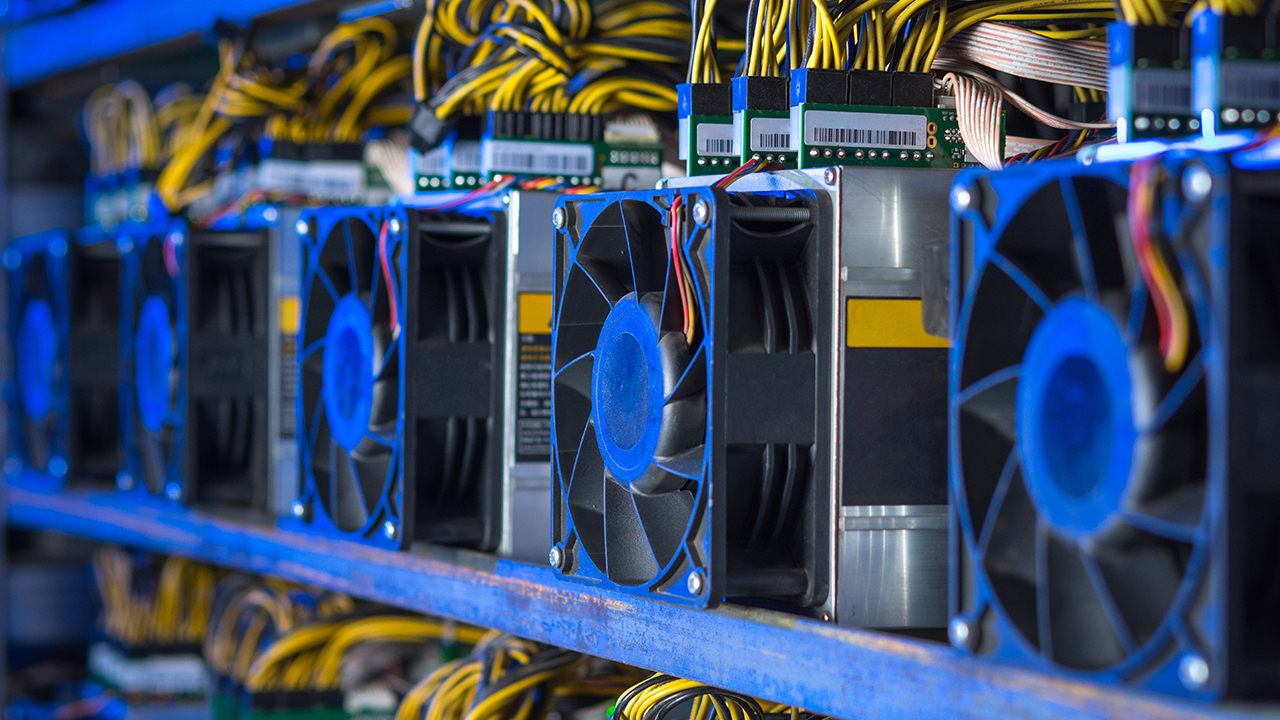 The company has acquired a series of new ASIC miners. The company tested a number of industry standard technologies, before settling on the M30 miners manufactured by MicroBT.

The latest addition will increase the company’s digital mining capabilities by around 50 per cent.

Despite cryptocurrencies performing erratically over the last 18 months, DMG states that the new M30’s will remain profitable for the next 36 months, based on the current estimated value.

Notably, DMG organised third-party financing for the new ASIC miners. The company arranged a non-dilutive debt financing and used approximately 20 per cent of its credit toward this purchase.

DMG stated that this specific crypto technology financing may be a first for the industry.

“The company’s ability to begin filling the facility with the most cost-efficient mining technologies is no longer reliant on raising additional capital, but instead via equipment financing instruments,” he said.

DMG also announced a similarly large purchase by one of its clients. The purchase is for around the same amount of mining capability and the client’s new ASIC miners will be housed at DMG’s facility.

Dan went on to address the recent instability in the price of Bitcoin. He attributes the recent bounce in its value to the inflation in traditional currency, in reaction to the ongoing COVID-19 pandemic.

Dan claims that as traditional currencies inflate, Bitcoin, which is built to counteract inflation, will continue to increase in value.

DMG expects to receive the ASIC miners and have them operational by the end of the month.