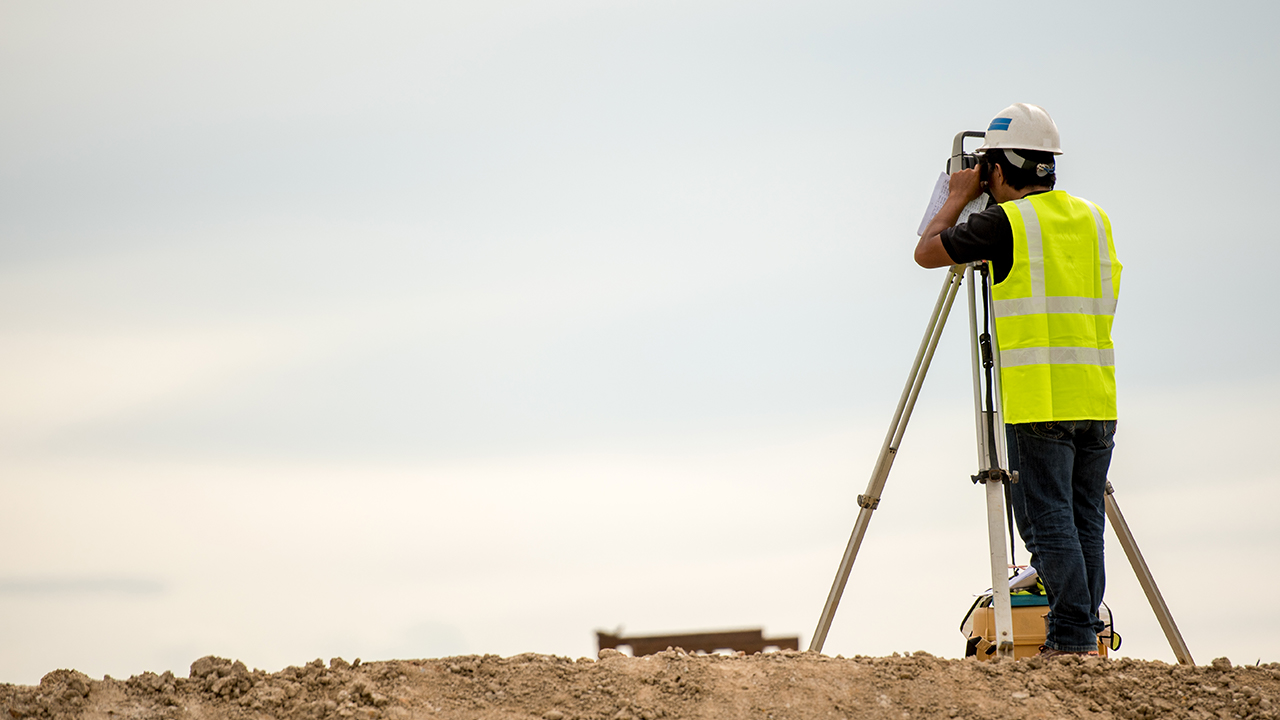 Located next to some significant Uranium projects like NexGen Energy’s Arrow deposit and Fission Uranium Corp’s Triple R deposit, the company is rightfully eager to see what it can unearth.

The company will begin probing the ground using Pole-to-Pole DC resistivity testing, which should give them a clearer picture of the soil makeup of the site.

To date, exploration on the Preston site has only consisted of traditional EM surveys and diamond drilling.

Previous drilling on the property uncovered numerous shear zones, that indicated significant uranium deposits could be in the area.

Dixie Gold has already entered into an agreement with OranO Canada where OranO have the option to acquire up to a 70 per cent working interest in the Preston Uranium Project.

Under the agreement, Orano Canada would contribute cash and exploration program considerations totalling up to $8 million over six years in exchange for up to 70 per cent of the project.

Dixie Gold CEO Ryan Kalt said he was pleased to have an industry leader like Orana moving the project forward.

“In addition to the active exploration work taking place at our project base in Saskatchewan, Dixie Gold is simultaneously progressing with plans to move inaugural exploration forward at our Red Lake Gold Project.

The Red Lake project is directly next to the Great Bear Resources Dixie Project, a highly profitable and long running gold mine.