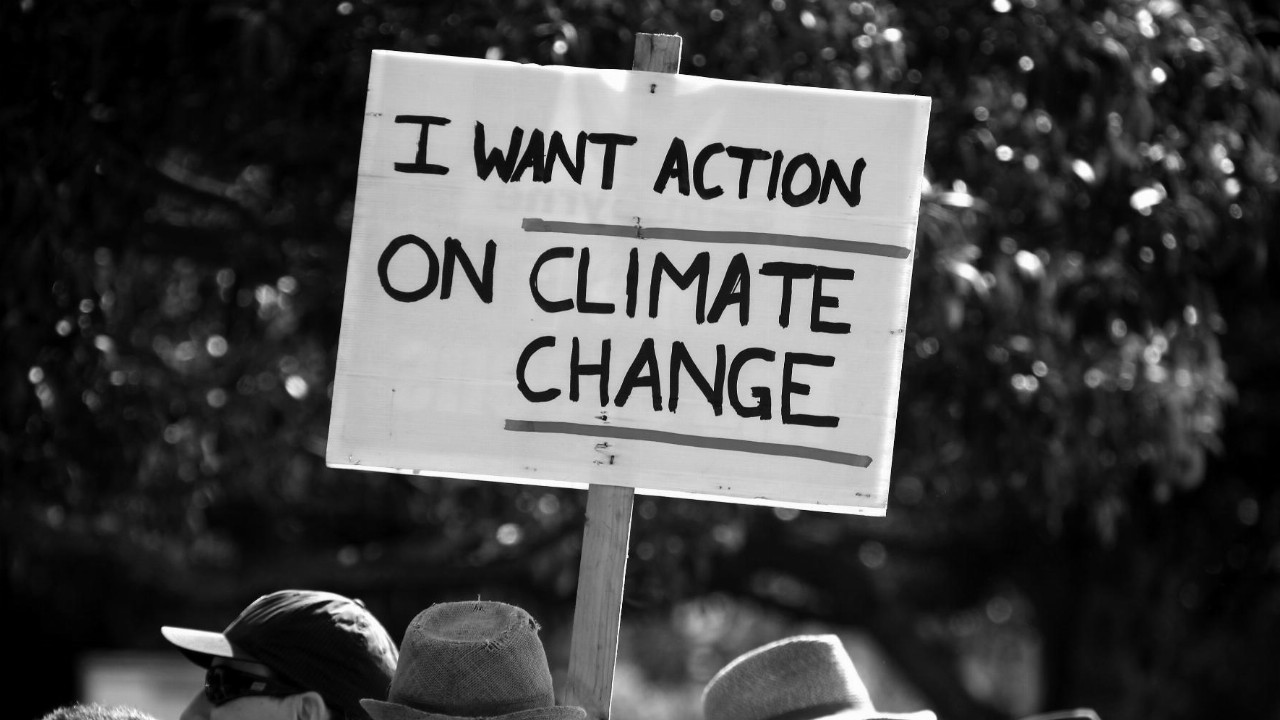 In the months before the COVID-19 pandemic hit, to be a part of the global climate action movement was to know the feeling of momentum. In the UK, the activist group Extinction Rebellion (XR) shut down swathes of London for two weeks. In Adelaide, where I was based at the time, the South Australian chapter of XR held a “block party” at a major city intersection, hundreds of protestors — including me — bringing peak hour traffic to a standstill for nearly an hour.

It was a heady day. I can remember police vans being driven at us at speed. One particularly enterprising young protester scaling a streetlight on North Terrace and unfurling an XR flag. I’ve also never forgotten the crowd being addressed by the most senior cop present, who told us the police horses would run us down if we failed to disperse and that there was nothing he could do to stop them. The injuries, he said, would be terrible, life-altering. In hindsight, the threat was a sign of things to come.

It’s become a truism in climate circles that the pandemic, with its stay-at-home orders and social distancing edicts, smashed the movement in a way it has never truly recovered from. Certainly, the 2019 block party was the highpoint of XR in South Australia. After that, we never again had the numbers to mount such a sizeable action. At the same time, the movement did what most activist movements do sooner or later — splinter under the weight of internal disagreement about its direction. XR’s tactics of non-violent direct action and civil disobedience, based partly on the kinds of public disruption key to the success of past protest movements, proved corrosive both within the organisation and the discourse surrounding it. The moderates in XR hung on; the radicals left, forming offshoots like Insulate Britain and Just Stop Oil in the UK, and Blockade Australia here.

After the lockdowns, the collective, large-scale actions of XR, designed to mobilise an increasingly climate-concerned electorate into direct action, began to be supplanted by smaller, more militant protests. Where in the past it had been assumed the success of an action was largely a numbers game, now all it took was a single individual with some glue or a lock-on device. One effect of such actions has been to trigger state governments — rarely lacking in appetite for expanding the powers of law enforcement — to introduce increasingly draconian anti-protest laws, first in New South Wales, and then in Tasmania and Victoria. If there’s one thing both major parties can agree on, it’s that it isn’t enough to “throw the book” at environmental protesters — the book itself must be rewritten, with chapters added if at all possible (and it usually is).

In New South Wales, the Roads and Crimes Legislation Amendment Act 2022 — rammed through parliament in two days, and passing into law with bipartisan support on April Fool’s Day — introduced fines of $22,000 and jail time of up to two years for damaging or disrupting roads, ports, and other major infrastructure. The laws were backed up with a new police taskforce, Strike Force Guard III, created specifically to target environmental groups. The unit has already been accused of widespread harassment and surveillance, and of being behind the controversial raid in June last year of a Blockade Australia encampment in Colo.

Although a number of climate activists are currently facing jail in Australia, the most high-profile case so far has been that of Deanna “Violet” Coco. In April last year, Coco parked a truck across a single lane on Sydney Harbour Bridge and stopped traffic for twenty-five minutes during the morning peak. Pleading guilty to seven charges, she was fined $2,500 and became the first person to be jailed — for 15 months, with a non-parole period of eight — under the new laws. Bizarrely for a non-violent offender, Coco was refused bail while she appealed her sentence, but has since been released ahead of her hearing in March.

It’s worth asking what it says about our justice system that Coco was imprisoned for stopping traffic for twenty-five minutes while last week neo-Nazi Thomas Sewell was spared jail time for the horrific assault of a security guard. If the New South Wales premier believes that climate protestors are more of a threat to “our way of life” than white nationalists, he may also want to consider this: the ongoing flood crisis in his own state — driven by heavy rainfall events which are increasing in intensity and frequency because of climate change — is now Australia’s costliest natural disaster, insurance claims running into the billions of dollars. The climate crisis, largely the result of the fossil fuels environmental activists like Coco oppose, is the real threat to our way of life.

It is also a threat to life itself. The 2022 eastern Australia floods, which affected many of the same areas as those currently under water, claimed 22 lives. For her part, Coco told the media that she felt compelled to engage in disruptive protest following the similarly catastrophic Black Summer bushfires, which directly and indirectly caused the deaths of almost 500 people and at least three billion animals.

XR UK recently announced a major shift in its tactics, choosing to “prioritise attendance over arrest and relationships over roadblocks”. When I saw some tweets about the decision, I immediately wondered if it had been influenced by the increasingly harsh sanctions facing climate protesters (the “police and crime bill” was introduced in the UK last year, limiting the right to protest and targeting climate activists with plans for new laws similar to those in Australia). Sure enough, the press release more than hinted as much: “In a time when speaking out and taking action are criminalised, building collective power, strengthening in number and thriving through bridge-building is a radical act.”

That’s as may be, but it’s hard not to feel the new anti-protest laws have already had the desired effect: to knock the wind out of a movement already, much like the planet itself, gasping for air. Australian politicians frequently affirm the right to protest as a pillar of modern democracy. It’s time their actions matched their rhetoric. We only have to look to Iran to see where the oppression of peaceful — and necessary — dissent can end up.

Ben Brooker is a writer and critic based in Naarm (Melbourne), Australia. He is working on his first book, a cultural history of psychedelics in Australia. 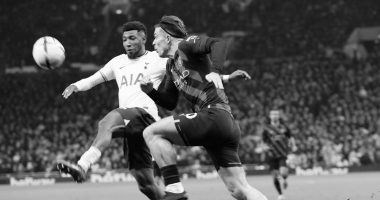