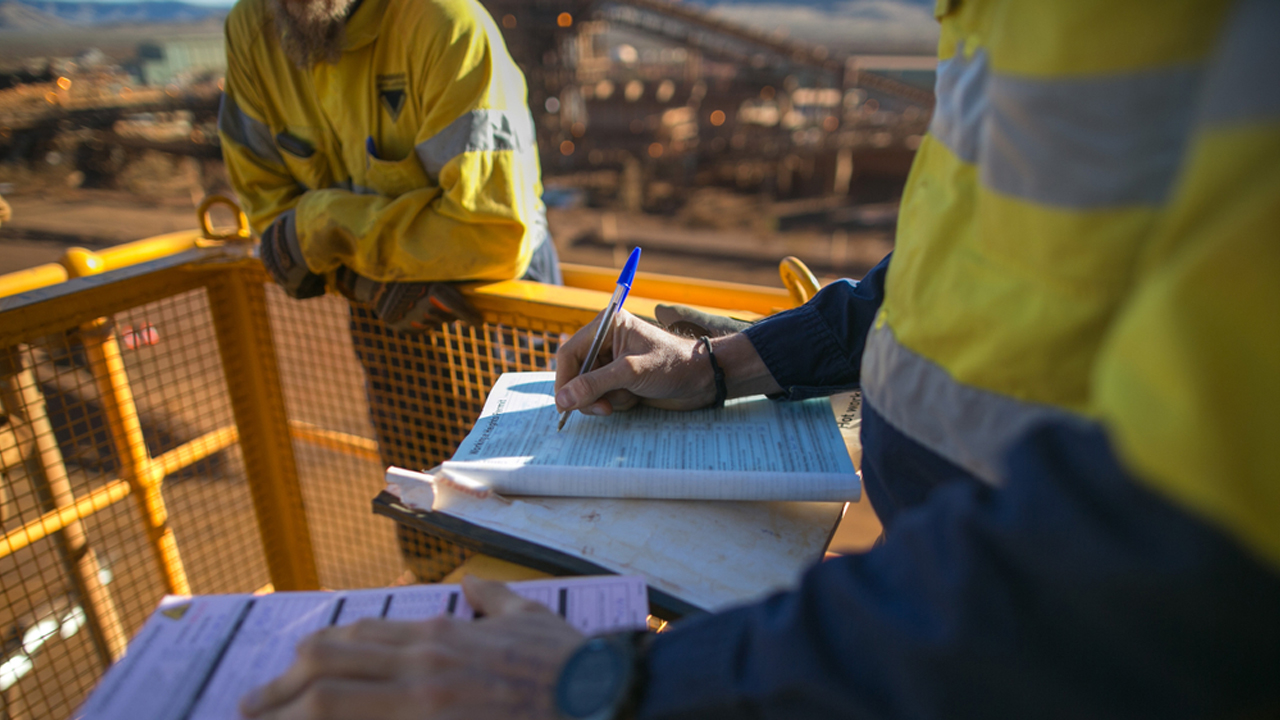 Discovery Metals (TSXV:DSV) is suspending exploration at its Mexico-based properties, due to growing COVID-19 cases throughout the country.

The company decided to suspend operations after the Mexican Federal Government published new recommendations to stem the spread of COVID-19.

The exploration and development company currently has no operating mines in the region.

However, Discovery is developing the Cordero Silver Project and was in the midst of performing an extensive drill program onsite. The program is expected to drill around 30,000 metres and had completed just over half before the suspension took effect.

During the suspension, the company will continue to process results from the 34 holes already drilled and release the findings.

Discovery was quick to point out that it currently has a cash balance of C$24 million. Whether the suspension is likely to extend if cases numbers continue to rise remains unclear.

Discovery’s President and CEO, Taj Singh, believes that this suspension is necessary, given the circumstances.

“We felt that suspending exploration activity temporarily was a prudent measure.

“The company will do what we can to help our local communities limit the impact of the virus. We will also use this period to evaluate the large amount of data collected, to further the significant progress we have already made,” he said.

Taj went on to say that the drill program has already made significant progress in outlining the high-grade mineralisation at Cordero.

He also stated that there have been no confirmed or suspected cases of COVID-19 at their operations.