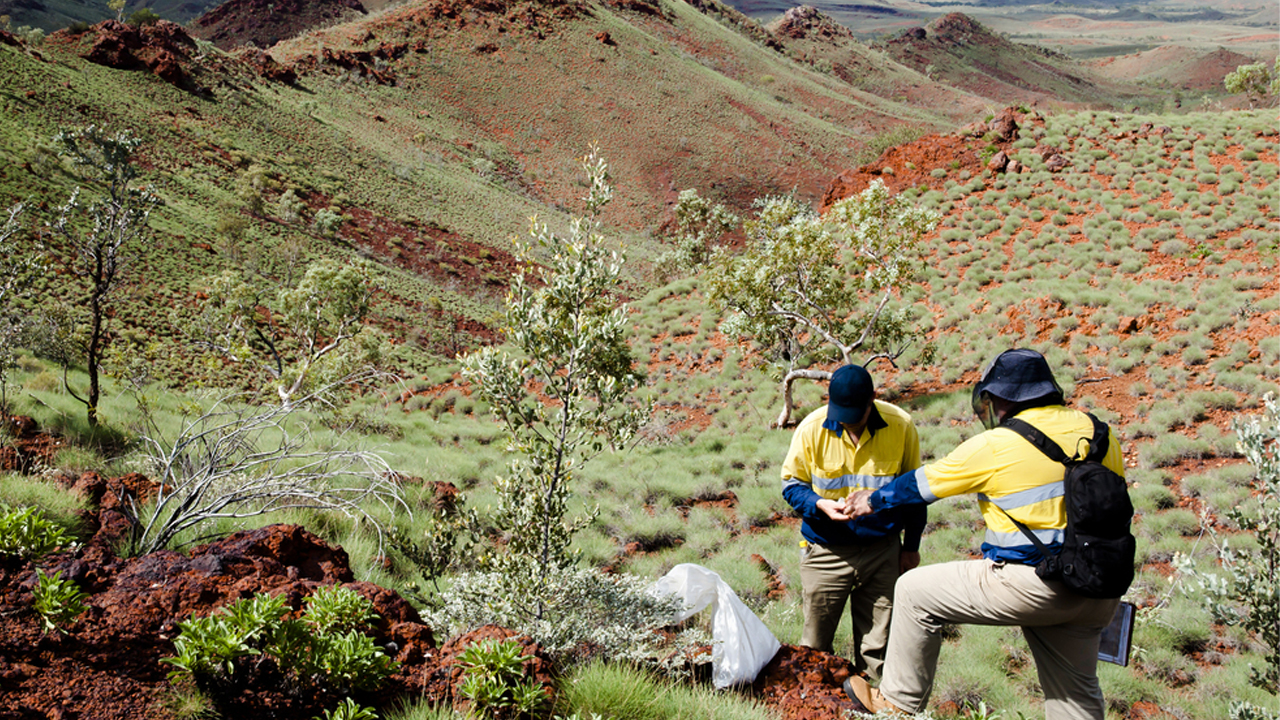 Discovery Harbour (TSXV:DHR) has been ordered by the United States Forest Service (USFS) to conduct an archaeological survey on its Caldera property.

The company submitted its exploration plan of operations to the USFS in April, before the regulator ordered the company to complete the survey.

Discovery Harbour has found itself a Nevada contractor to perform said archaeological work, which is only expected to take a few weeks.

Once the field work is completed, the contractor will prepare the report for submission to the USFS.

The USFS must make a determination on the survey’s findings. If the USFS supports the findings, Discovery may then submit its final environmental impact assessment for the site.

Discovery Harbour has stated that future drilling is still subject to further USDS and other regulatory approvals.

Alongside advancing its permits, Discovery has also agreed to an amendment to the option agreement it signed to acquire the Caldera project.

Due to the market uncertainty caused by the COVID-19 pandemic, the company has agreed to delay an approximate C$134,899 payment it owed on the project.

Discovery and Genesis Gold Corporation have agreed to an approximate $67,462 payment on the scheduled date, and then a further payment for the same amount six months later.

CEO of Discovery Harbour, Mark fields said he was pleased the permitting was proceeding in a timely manner. He went on to outlined the company’s upcoming exploration plans.

“We are on track to undertake a drill program this fall, subject to financing and final regulatory approvals. The plan includes testing up to 10 drill targets in five separate mineralised areas.

“Our strategy is to drill 100 to 300 metres deeper than any previous drilling on the Caldera project,” he said.

Discovery Harbour (DHR) is in the grey and is trading at 8.5 cents per share at 1:45pm EDT.