Deer Horn partnership to conduct prospecting in Yukon and BC 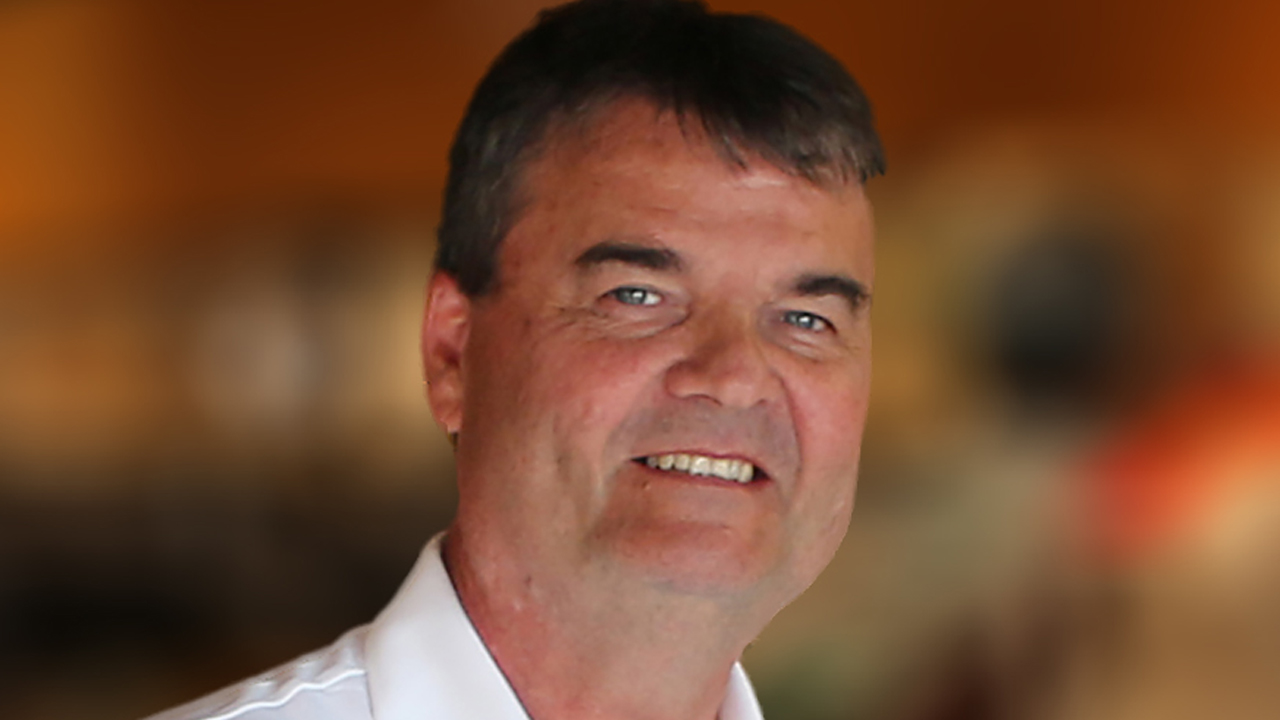 The program will involve geologists from the University of British Columbia and prominent first nation’s entrepreneur Allen Edzerza.

Cheona Metals is 49 per cent owned by Deer Horn and was formed to help Indigenous peoples explore their ancestral lands.

Cheona exclusively explores mineral licenses in Indigenous managed territories in British Columbia and the Yukon, alongside working to rehabilitate former mine sites that affect salmon habitats.

Cheona and Deer Horn have engaged geologist Dr Lee Groat to help with the project. Lee is the editor of the Canadian Mineralologist, the Director of Integrated Sciences at the University of British Columbia and specialises in economic geology.

The companies’ other significant partner on the project is Allen Edzerza, a prominent First Nation’s advocate who served as Lead Negotiator for both the Tahltan Central Council and the Kaska Nation. He has also held several senior positions in the BC and Canadian Federal Governments.

“We benefit by gaining access to highly prospective ground that has been under-explored, while our cooperation with Indigenous groups facilitates permitting, subsequent exploration and Indigenous opportunities.

“It’s a win-win, especially if our work leads to a significant mineral discovery in which both Deer Horn and Indigenous partners can prosper.

“It also allows us to combine hard science for mineral exploration with Indigenous mineral knowledge gained over 10,000 years of being on the land,” he said.