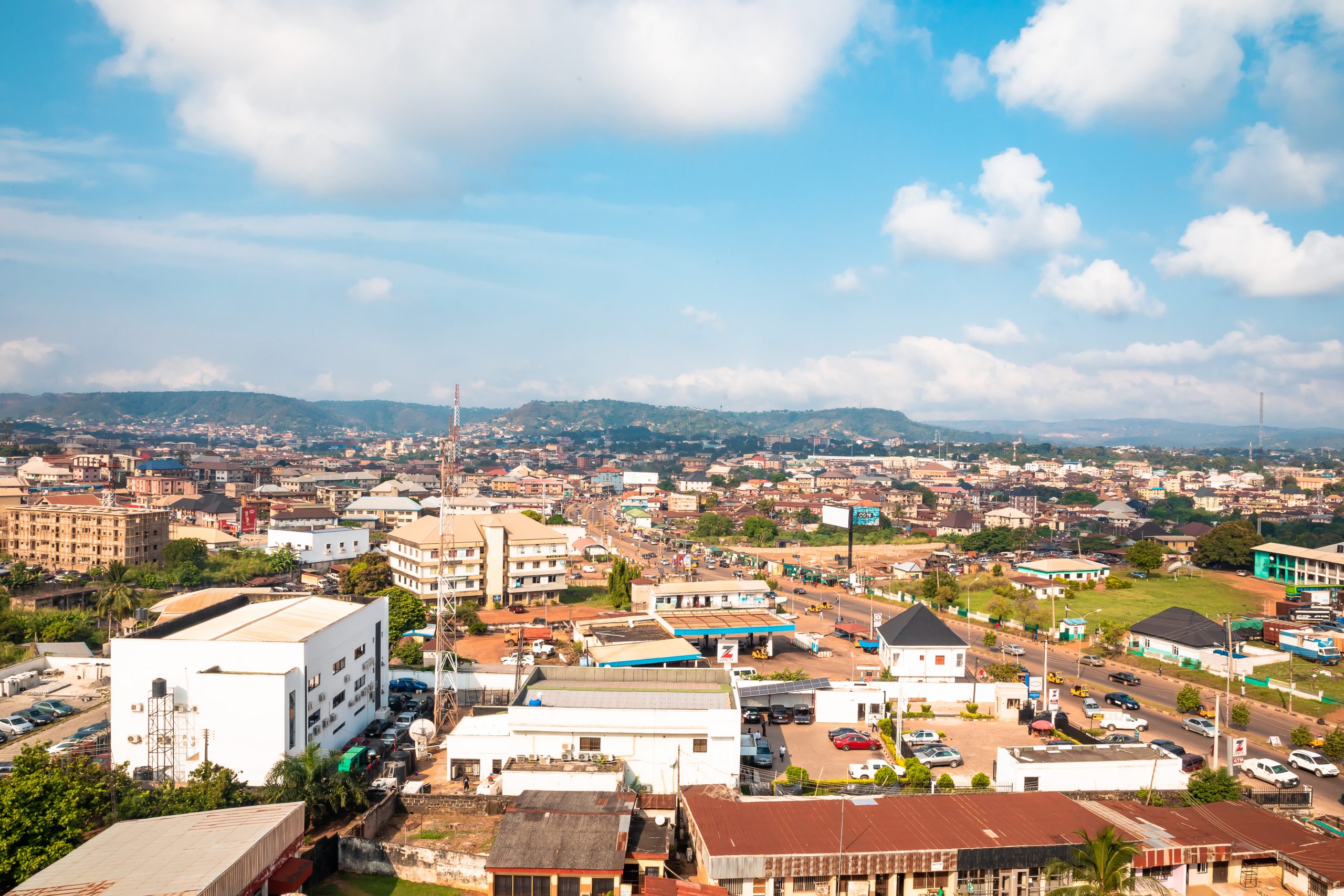 Decklar Resources (DKL) has announced that activities on the Oza-1 well re-entry at Oza Oil Field have progressed.

This re-entry represents the beginning of a field development of the Oza Oil Field through the company's wholly-owned Nigeria-based subsidiary, Decklar Petroleum and Millenium Oil & Gas, which is the company's Nigerian co-venturer.

"We are pleased with the progress being made and look forward with anticipation to the commencement of Oza-1 re-entry operations, testing, completion, and initial production at the Oza Field," Duncan Blount, CEO of Decklar Resources, said in a statement.

There is a 1300 HP trailer-mounted drilling rig that the company has contracted, which will be used for the re-entry and testing of the Oza-1 well.

Drilling of further development wells will be done after analysis of the re-entry and horizontal wells at the Oza-1 location has been done.

The drilling rig mobilization is anticipated to begin in the next week, with the move expected to take roughly seven days.

Decklar Resources is an oil and gas company focused on development opportunities primarily in West Africa.  The company is focused on Oza Oil Field, a conventional stacked sand reservoir with proven reserves. 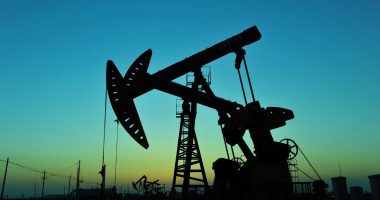 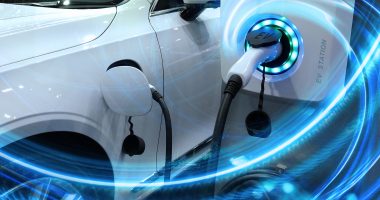 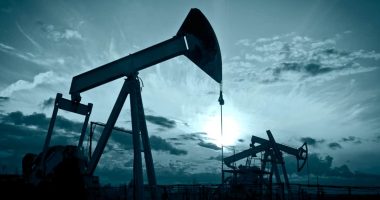 NuVista Energy (NVA) has completed its private placement of $230 million principal amount of 7.875 per cent senior unsecured notes due July 23… 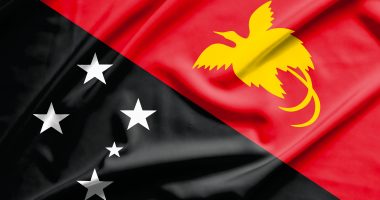