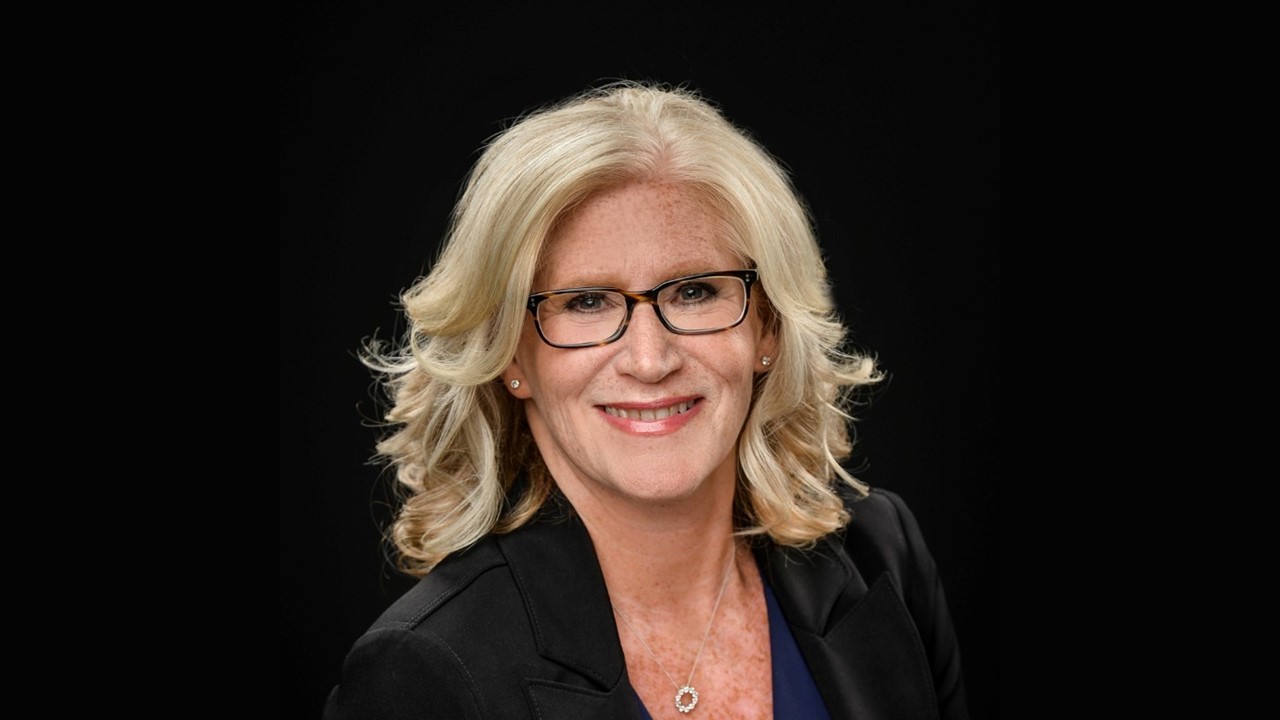 As Chief Legal Officer and Corporate Secretary at CMHC, Ms. Greenberg was responsible for developing and overseeing the overall legal and governance framework for CMHC’s operations. She previously held the role of General Counsel at Aimia, where she led a North American team as they pursued leadership in the loyalty management space, most notably for the Aeroplan Program.

Prior to her career in law, Ms. Greenberg held various positions in marketing and advertising.

In 2014, Ms. Greenberg won the prestigious Global Counsel Award in the General Commercial Law Category. In 2016, Ms. Greenberg was listed among the top 100 Canadian general counsel on the GC Powerlist, which recognizes corporate counsel who drive the legal business forward, and in 2019, Ms. Greenberg and her legal team at CMHC were listed on the GC Powerlist, Teams (Canada). Also in 2019, Deborah was listed among the Top 25 Most Influential Lawyers in Canada by Canadian Lawyer Magazine. In 2021, she was short listed for the Canadian General Counsel Award in the category of Business Achievement.

Ms. Greenberg commented on the opportunity with Draganfly.

“I am really excited to join Draganfly and look forward to working with the team supporting the company’s continued growth as it scales this versatile technology for uses in an array of industries, including the environment and energy, public safety, and humanitarian arenas.”

“Deborah’s passion and experience will help Draganfly in its next chapter of growth,” said “We are very excited to have her join our team, and I look forward to working closely with her as we build on Draganfly’s success.”

Draganfly is the creator of drone solutions, software and AI systems that revolutionize the way organizations can do business and service their stakeholders. 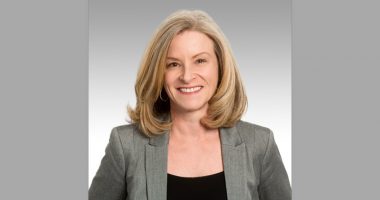 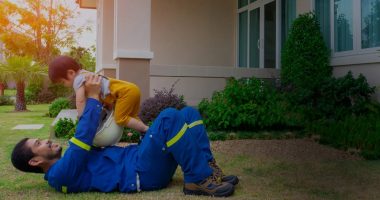 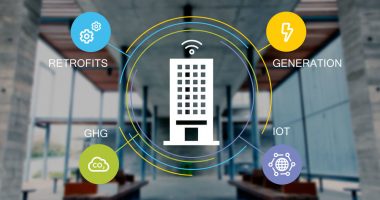