WSARC provides contracting, security, and research administration services for a variety of institutes, universities, and state governments. It also is about to head the US Air Force Academic Partnership and Engagement Experiment program.

This contract extension is a continuation of work which Datametrex has been doing with the Air Force for some time. The company has been collaborating with researchers at the Air Force Research Laboratory Airman Systems directorate.

The Air Force Research Laboratory (AFRL) is a scientific research organisation, focused on discovering, developing, and integrating technologies for aerospace warfighting. It also seeks to provide warfighting capabilities to US air, space, and cyberspace forces.

The AFRL’s Airman Systems directorate consists of scientists and engineers, who are studying and developing technologies for the human element in war.

Datametrex is working with AFRL researchers to find and connect individual and group stakeholders which can benefit from the company’s AI technology offerings.

The company’s CEO, Marshall Gunter, commented on the contract extension from the US Air Force.

“This is a great example of renewable business for Datametrex. Getting a one-year contract extension shows that our technology is valued by the client, and marks progress in our plan to expand our mandate with the organisation.

“Datametrex will continue to solidify our position as a trusted solution provider within the US military departments,” he said. 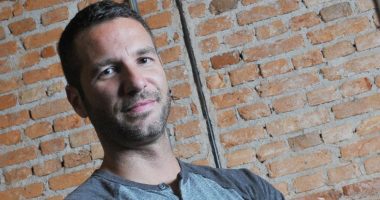 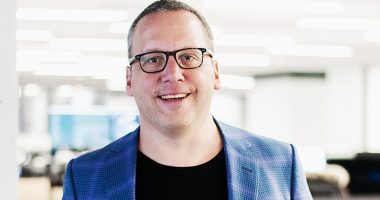 GOLO Mobile (GOLO) is making good use of the innovative technology platform it obtained by acquiring technology company, Walter Innovations.

Patriot One Technologies (PAT) is about to deploy its PATSCAN covert threat detection platform in Cincinnati, Ohio.