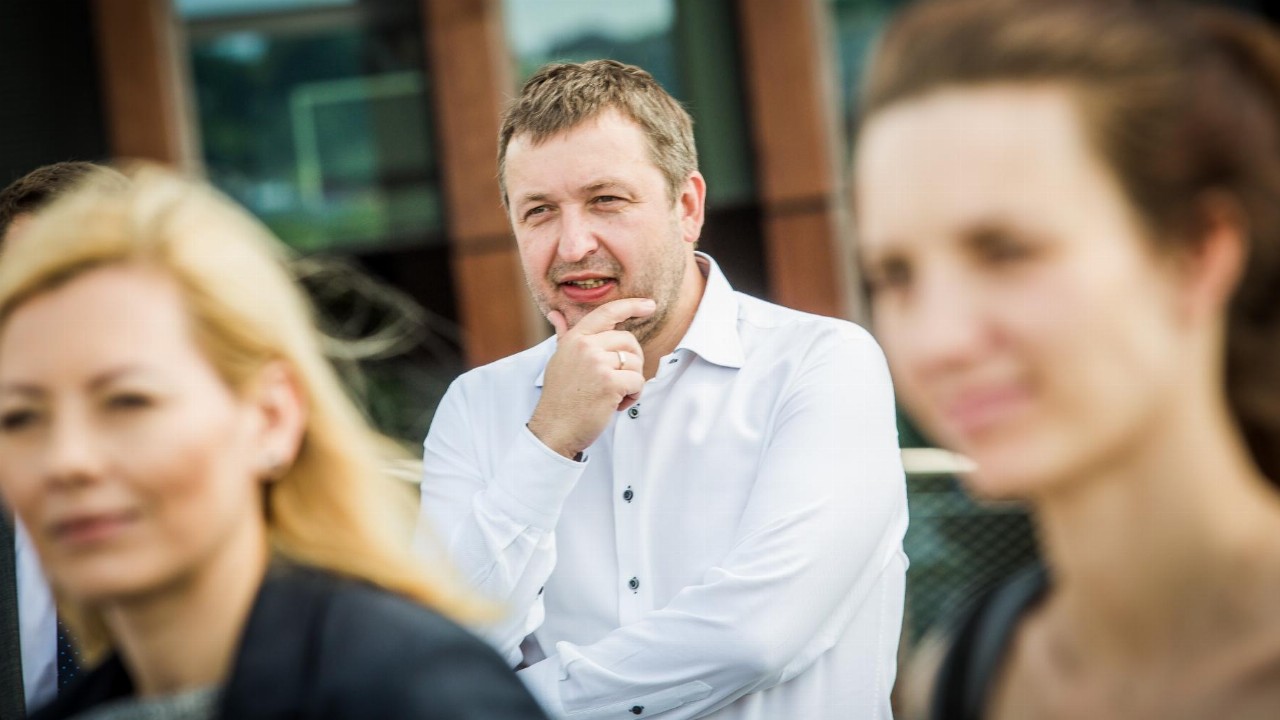 Antanas is a well-known businessman and investor from Lithuania, as well a former member of the European Parliament. He is also a high-stakes poker player, who has won significant amounts of money in tournaments all over the world.

Throughout his diverse career, he has garnered considerable knowledge about blockchain business and technology, including cryptocurrencies. Since 2017, he has been a part of Coinpoker Team, the first online poker cardroom to use blockchain.

Cypherpunk’s Director and Chief Information Officer, Moe Adham, congratulated Antanas on behalf on the company’s Board of Directors.

“The Board unanimously concluded that Mr Guoga’s leadership, entrepreneurial drive, and considerable knowledge of the world of blockchain businesses and technologies, including cryptocurrencies, made him the right candidate to assume the role of CEO, and to lead the company in continuing to pursue targeted investments in these areas,” he said.

Antanas also commented on his appointment, saying that he is delighted to have been chosen to lead Cypherpunk Holdings.

“I am an avid investor in bitcoin, cryptocurrencies, and privacy tech. I am an activist in advocating widespread use of strong cryptography and privacy-enhancing technologies as a route to social and political change,” he said.

In other news, Cypherpunk Holdings has announced plans to complete a non-brokered private placement offering. The company will sell up to 10 million units at five cents each, for proceeds of up to C$500,000.

Each unit will contain one common share in the company, and one half of a common share purchase warrant. One whole warrant will allow the holder to buy one more company share at an exercise price of 10 cents, within 24 months.

Antanas is a substantial shareholder in the company, and will participate in the offering.

The company will use the proceeds from the private placement to invest in opportunities in cryptocurrency, blockchain, and privacy technology.

Cypherpunk Holdings (HODL) is down 7.69 per cent and is trading at six cents per share at 12:29pm EDT. 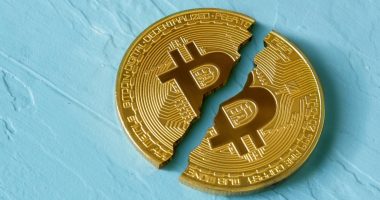 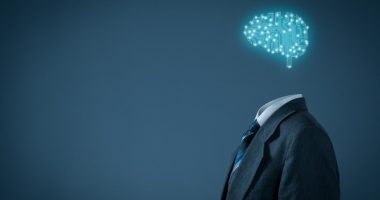 Graph Blockchain (GBLC) has entered into a binding letter of intent, for the acquisition of Third Eye Insights. 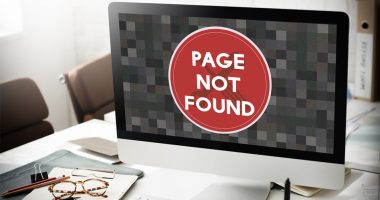 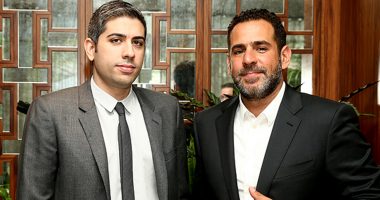