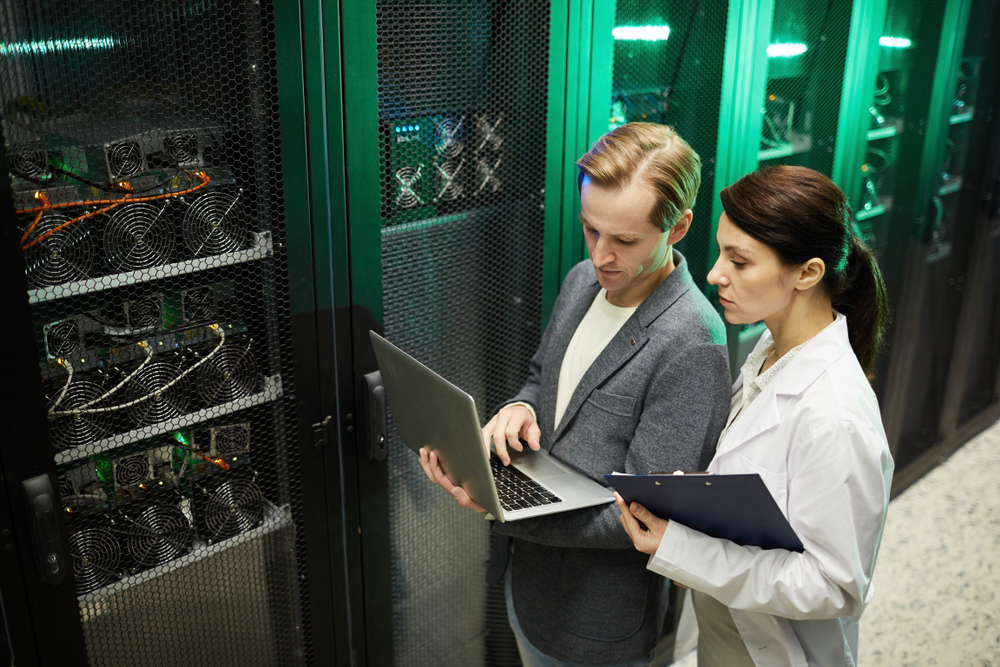 Formerly Hashchain Technology, the company leased its bitcoin mining facilities from Digihost Tech. The cost at the time was C$0.13 per kilowatt of power used.

Affordable power is integral to bitcoin mining as vast swarths of electricity are required to operate a profitable mining facility.

However, 10 cents per kilowatt became too expensive as the cost of bitcoin dropped.

Due to this imbalance, Hashchain Technology, reported a loss of over C$500,000 in the last quarter of 2019.

Digihost Technologies and Hashchain Technology proposed a reverse take-over at the beginning of 2019. The RTO was valued at C$21 million.

The two companies were delayed in negotiations and the RTO did not come into effect until earlier this month.

As a result of the take-over, Hashchain Technology became Digihost Technologies and assumed control of its power supply costs.

Digihost Technologies is now paying C$0.045 per kilowatt, a reduction of more than half.

Consequently, the company has forecast a net profit in the coming quarter.

“The completion of the reverse takeover has provided a great opportunity for the re-structured Company to reduce its cost of mining and seek out new opportunities to acquire some of the latest miners to expand our capabilities,” said Michel Amar, CEO of Digihost.

The company has raised more than C5.4 million through financing concurrent with the RTO.

Digihost Technologies Inc. (TSXV: DGHI) was down 21.74 per cent, with shares currently trading for C$0.72. 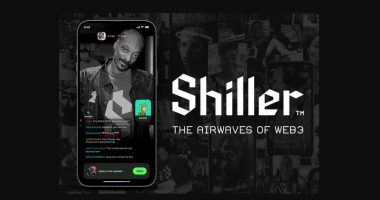 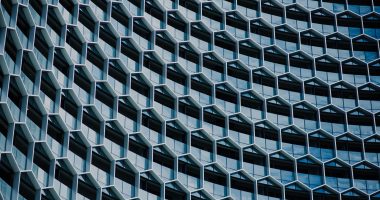 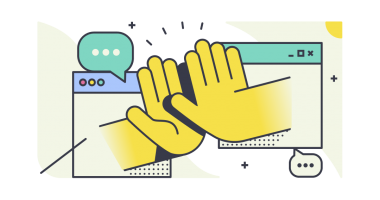 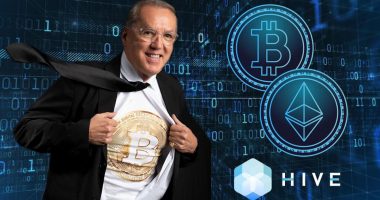