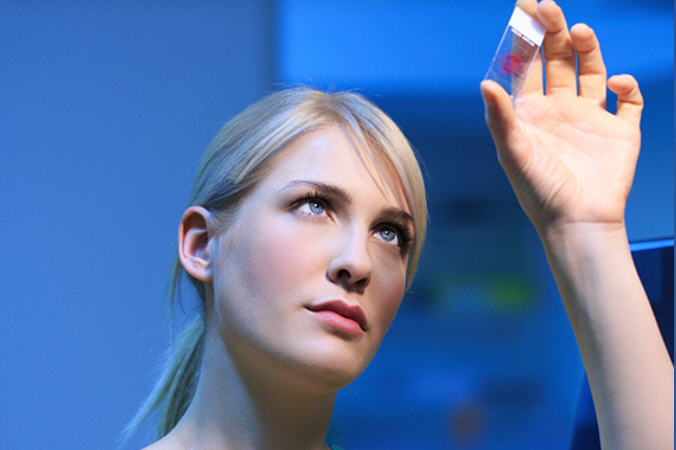 For people suffering from idiopathic pulmonary fibrosis (IPF) quality of life is seriously compromised. The disease has yet to be cured. In fact, to date, it has been extremely difficult to even treat effectively.

IPF shares many of the same general symptoms as other forms of pulmonary fibrosis. Early in the course of the disease, many people with IPF have no symptoms at all. Some may experience a bothersome cough, or notice that they begin to tire more easily. As the disease progresses and scarring builds up in the air sacs of the lungs, breathlessness during exercise and daily activities becomes common. Those suffering from IPF may also feel fatigued, anxious, or depressed.

IPF is the most common type of idiopathic interstitial lung disease (ILD). And there are multiple forms of ILD that are idiopathic. To diagnose it, most commonly, a doctor will use detailed X-rays of your lungs called high-resolution computed tomography (HRCT) and occasionally a lung biopsy to look for a specific pattern of scarring on your lungs, called usual interstitial pneumonia (UIP).

Although the word “idiopathic” is defined as “of unknown cause,” medical science understands that there are certain factors that can increase the risk of receiving an IPF diagnosis. Current and former smokers are more likely to develop IPF than those who have never smoked. Age may play a role because IPF is rare before the age of 50.

Enter Ifenprodil or NP-120 – an N-methyl-D-aspartate (NMDA) receptor antagonist that specifically targets the NMDA-type subunit 2B (GluN2B). Ifenprodil prevents glutamate signalling. The NMDA receptor is found in many tissues including lung cells, T-cells, and neutrophils.

And one particular Vancouver BC-based company is currently on the cutting and leading edge of tackling IPF head one.

IPF is classified as an “orphan disease indication” and, as such, any new approved drugs are provided seven and ten-year market exclusivity in both the U.S and Europe, respectively.

Algernon Pharmaceuticals Inc. (AGN) (CSE:AGN, OTCQB:AGNPF, Forum) is a Vancouver, BC-based clinical-stage pharmaceutical development and drug repurposing company that investigates safe, already approved drugs, and naturally occurring compounds, for new disease applications. And they may have discovered a “Breakthrough Therapy” that can significantly improve the lives of those afflicted with IPF and chronic cough syndrome.

Breakthrough Therapy designation is a process specifically designed to expedite the development and review of drugs that are intended to treat serious conditions where preliminary clinical evidence indicates that the drug may demonstrate substantial improvement over available therapy on a clinically significant endpoint(s).

On July 18th, Algernon made a major announcement regarding reaching the endpoint in its Phase 2a Study of Ifenprodil for IPF and chronic cough. In the breakthrough study, 65 per cent of patients had stable or improved forced vital capacity (FVC) over the 12-week treatment period with statistical significance when compared to an anticipated placebo effect of 40 percent. FVC is the amount of air that can be forcibly exhaled from one’s lungs after taking the deepest breath possible.

The company also plans to file an application with the U.S. FDA for a Breakthrough Therapy designation as soon as possible.

In a recent Power Play interview, company CEO Christopher J. Moreau met up with The Market Herald Canada’s Sabrina Cuthbert to discuss the update regarding the Phase 2 study of Ifenprodil. According to Mr. Moreau, Algernon will have to decide whether to proceed with either IPF or chronic cough moving forward.

According to Research Capital Corporation (RCC), they view AGN as a solid speculative buy rating reporting, “Our target price of C$25.00 is based on a probability-adjusted NPV analysis of ifenprodil.” With a C$3.15 share price at press time, this equates to a potential eight-bagger stock, as per RCC’s report.

Biotech and biopharma stocks have remained among some of the most stable in this latest bear market…offering real value, opportunity, fast growth, and strong momentum.

Algernon has yielded positive results from its latest Phase 2 study which bodes well for a larger Phase 2b study in the future.

For retail, private equity, and institutional investors, healthcare professionals, as well as patients with an existential need to access a potential life-improving treatment for idiopathic pulmonary fibrosis and chronic cough, this late announcement should be treated as welcome news.

FULL DISCLOSURE: This is a paid article by The Market Herald Canada. 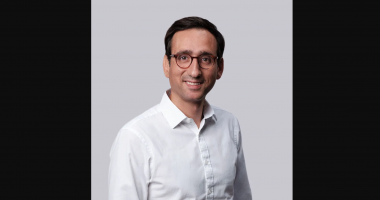 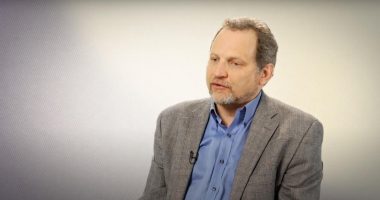 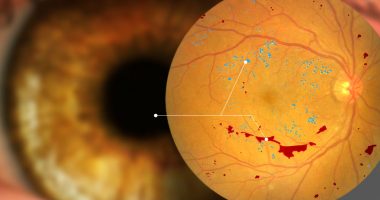