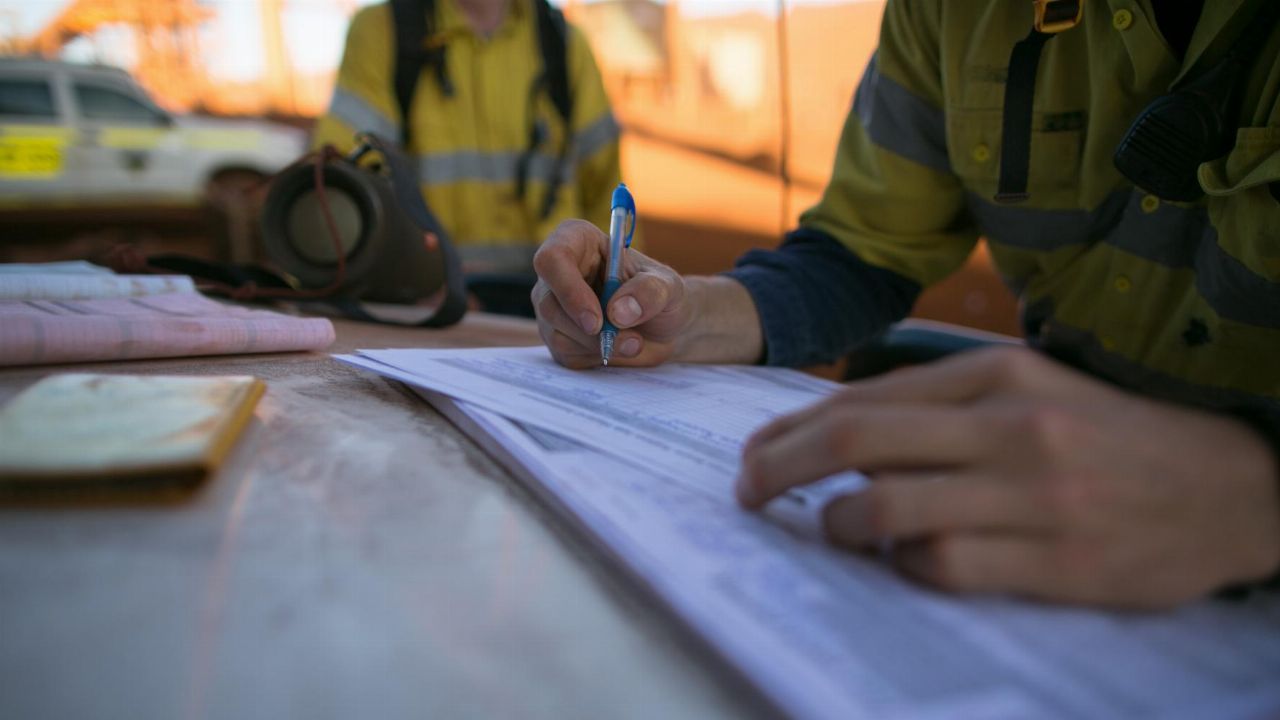 Cross River Ventures (CRVC) is pleased to announce the expansion of its McVicar Gold Project.

The expansion consists of the acquisition of inlier claims and new claim staking for a total addition of 340 hectares in the immediate vicinity of the high priority Altered Zone high-grade gold target.

Additionally, drill permits for the property have been issued.

The McVicar Project is located in the Patricia Mining Division, approximately 150 km east of Red Lake, and 80 km west of Pickle Lake, in the Superior Province, northwest Ontario, Canada.

Cross River has also granted to the vendor a two-percent royalty on returns from the commercial production of minerals from the claims. One-half of the royalty may be re-purchased by the company at any time for a cash payment of $1,000,000.

No finders’ fees or commissions were paid in connection with the completion of the acquisition.

Trenching of the shear zone approximately 200m north of the claims returned 6.89 g/t Au over 1.55m (trench AZ-03-05; Continuum Resources Ltd.). Ongoing geologic modelling of the historic drillhole and trench data suggests that the surface projection of the shear zone passes directly through these claims.

Cross River has staked 15 mineral claims to cover the down-dip extension of the Altered Zone structure as projected by 3D geologic modelling. Based on historic data and new 3-dimensional interpretations, Cross River believes there is excellent potential for depth continuity of the mineralization encountered on surface and in drillholes. This zone has yet to be drill tested below 200m depth.

Cross River Ventures is also pleased to announce that Early Exploration Permits for the McVicar property have been issued. These permits will allow Cross River to advance the property through GeoProbe bedrock interface drill sampling and diamond drilling in the Altered and North Flexure Zone and surrounding area, the Chellow Vein and surrounding area, and along the Bear Head Fault zone.

“We are making excellent progress in the advancement of McVicar,” said Alex Klenman, CEO.

“We’re on schedule, on budget and are heading towards phase one drilling. This is a district scale project, with favourable geological characteristics and numerous historical gold occurrences. Drilling McVicar is a priority for us. The technical team is doing fantastic work getting us there and we’re pleased to see the continued progression of our flagship project,” continued Mr. Klenman.

Targeted field prospecting and sampling are scheduled to commence on the Property in early July, followed by GeoProbe sampling (see news release dated April 20, 2021) in July and August. Diamond drilling of targets will be contingent upon the results of these Phase 1 programs.

The company controls a multiple project portfolio (over 28,000 hectares) in NW Ontario, Canada, with highly prospective ground in and among prolific, gold-bearing greenstone belts. Cross River’s common shares trade under the symbol “CRVC” on the CSE.