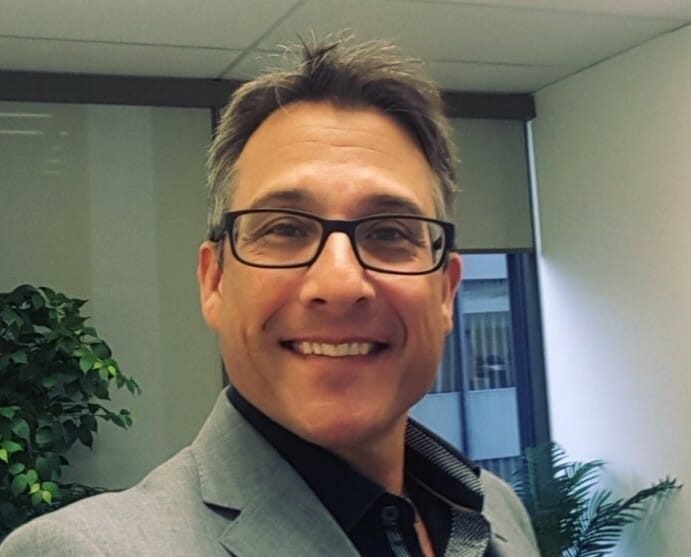 Cross River (CRVC) has confirmed high-grade gold at its Maskootch Project assaying up to 32 g/t gold.

Mineralization is confined to a 30-cm-wide zone of sulfide mineralization that appears to be strongly lineated, plunging 240 degrees at an inclination of 62 degrees.

There does not appear to be any significant strike extent to the showing, though it may be removed in the road cut. Follow-up work will focus on the down-plunge extent of the mineralization.

A cursory model of the area indicates that bleached and chloritized intermediate volcanic rocks to the south of the sulfide-bearing horizon may be the footwall alteration system to potential VMS-style mineralization.

The team also identified a new gold showing on the northeastern portion of the property known as the Skootch Showing.

Of the 87 grab/outcrop/subcrop samples collected during the program, four samples returned over 1 g/t gold and four returned copper grades above 0.10 per cent.

Besides high-grade gold, the program verified the presence of elevated copper values within sulfide-bearing volcaniclastic rocks. Mapping suggests the presence of a hydrothermal alteration system with the potential to host gold-rich VMS-style mineralization down-plunge from known mineralization.

The anomalous copper mineralization encountered on the west side of Maskooch Lake warrants geophysics in the future.

The Maskootch Property is considered underexplored despite its favourable host rock geology. High-priority exploration targets include mafic-felsic rock contacts, margins of mafic-ultramafic intrusions and iron formation host rocks, all of which have yielded significant deposits in the region.

The recent option agreement between Kenorland Minerals and Barrick Gold on ground surrounding Maskootch demonstrates the renewed interest in the region. 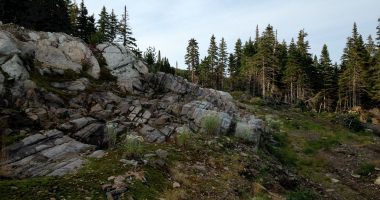 GoldHaven (GOH) has closed its private placements for aggregate proceeds of $1,762,803. 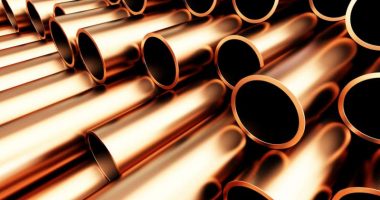 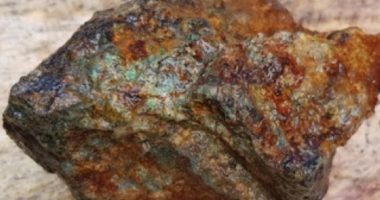 PNG Copper (PNGC) has filed its financial statements and MD&A for Q3. 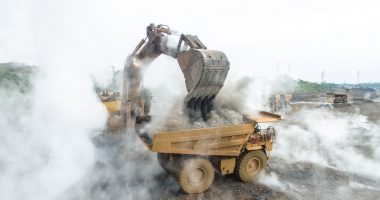