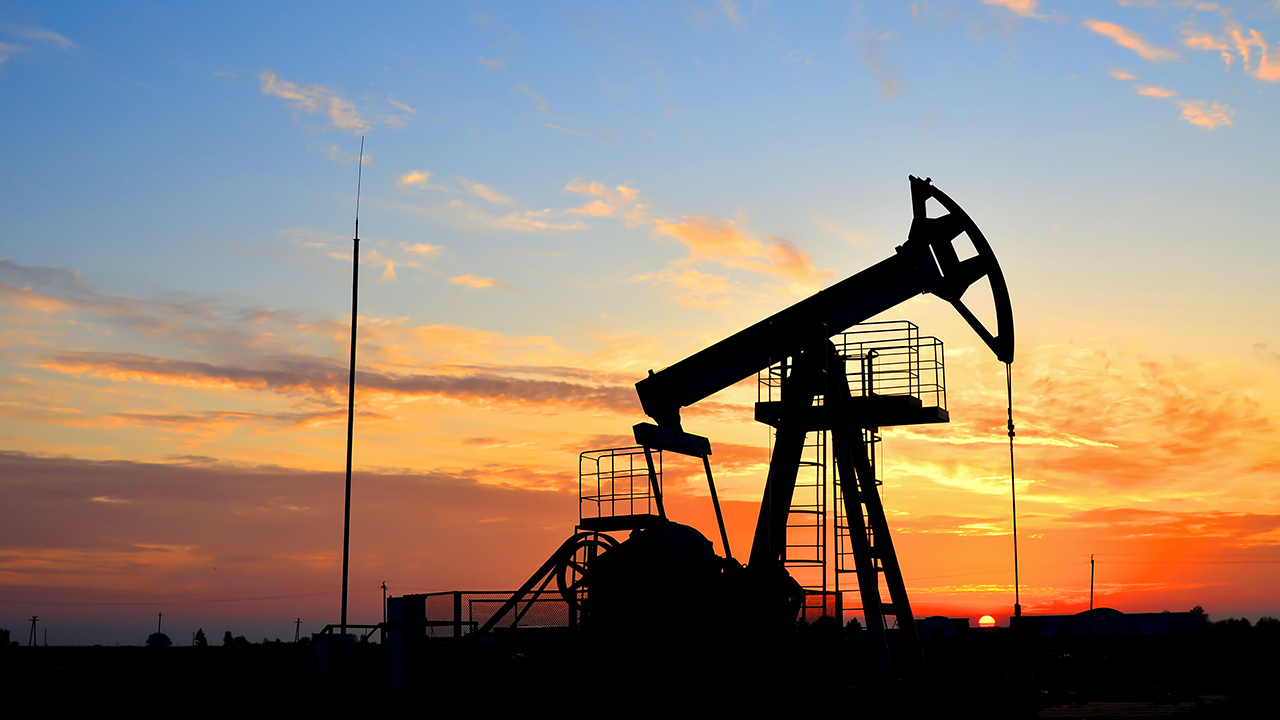 Crescent Point Energy Corp (TSX/NYSE:CPG) has posted their financials for the 2019 year.

The report clearly shows the company moving in a more diversified and risk-averse direction.

The company’s leadership team changed in 2018, and with that came a clear focus to sell or leverage assets and cut production costs.

Over the course of 2019, the company offloaded nearly $1.4 billion in assets.

The most significant of those sales being the Uinta Basin, which Crescent sold for approximately $700 million.

This, along with the sale of a string of other non-core assets, is designed to streamline the companies operating costs and generate higher percentile revenues from fewer projection facilities.

All of this is aimed around the new management teams focus on paying down the significant debt the company was staring at in 2018.

At the end of 2019, the companies outstanding debt liabilities totalled $2.25 billion.

Before the new management team came abroad in 2018, the forecast 2020 was approximately $4.4 billion.

The head of the management team of Crescent is new President and CEO Craig Bryska.

Bryska said the financials showed the company’s focus on operating sustainable and high return assets was starting to have an effect.

“2019 was the first full year of our team’s new strategic direction and involved significant realignment in many parts of our business.”

“We substantially reduced our debt and cost structure while also returning a meaningful amount of capital to shareholders.”

“Our 2019 reserves reflect a transformational year that included significant dispositions and a disciplined capital expenditures program which focused on returns and cash flow generation versus step out and exploration drilling to add new booked locations” He said.

One of the most significant challenges for all big resources companies like Crescent is the intense volatility in the commodities markets in recent years.

This is marked by the companies move away from the traditional marker of the success and sustainability of a resources company – volume growth.