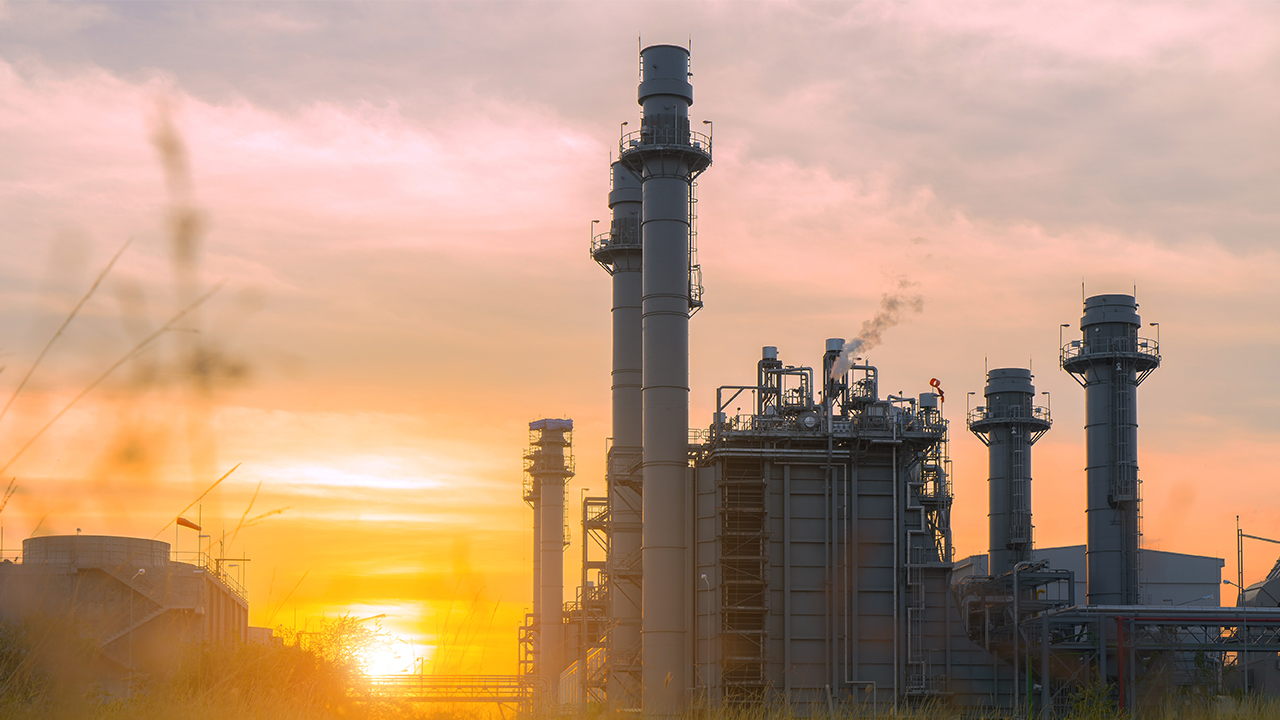 Crescent Point Energy (TSX:CPG) has announced another round of cost reduction for 2020, in a bid to get on top of the COVID-19 pandemic.

The company has lowered 2020 capital expenditures by another C$75 million for the year, or 10 per cent, with no apparent impact to production.

The company has already made huge reductions to capital expenditure for the year, following a reduction of around 40 per cent from an initial projection of $1.2 billion.

The company has made huge cuts to try and stay in the black for 2020.

Crescent has also stated it is maintaining flexibility to further reduce capital guidance, and is currently reviewing what it can do to achieve further savings.

Primarily, the company is aiming to shut-in high cost production centres. Guidance for the year has reduced 15 per cent on the back of this decision.

Crescent Point’s production has been rounded down to between 110,000 and 114,000 million barrels of oil equivalent.

Given the current market price, the company believes the cost savings will outweigh the production costs for that 15 per cent of production.

The company has already slashed executive salaries for 2020, and has reduced corporate operating expenses by $140 million.

The company has liquidity of over $2.5 billion with no material near-term debt maturities to speak of.

CEO, Craig Bryksa, said the company was taking “meaningful action” to enhance its long-term sustainability during the current period of market volatility and government shutdowns globally. 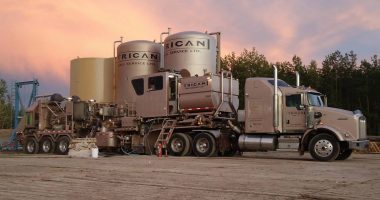 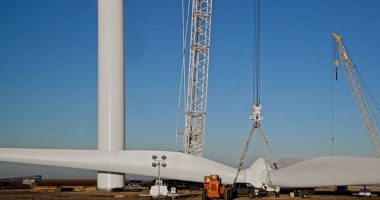 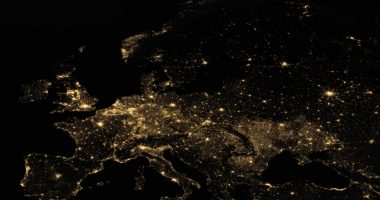 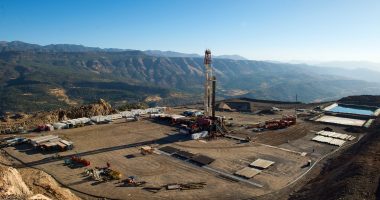