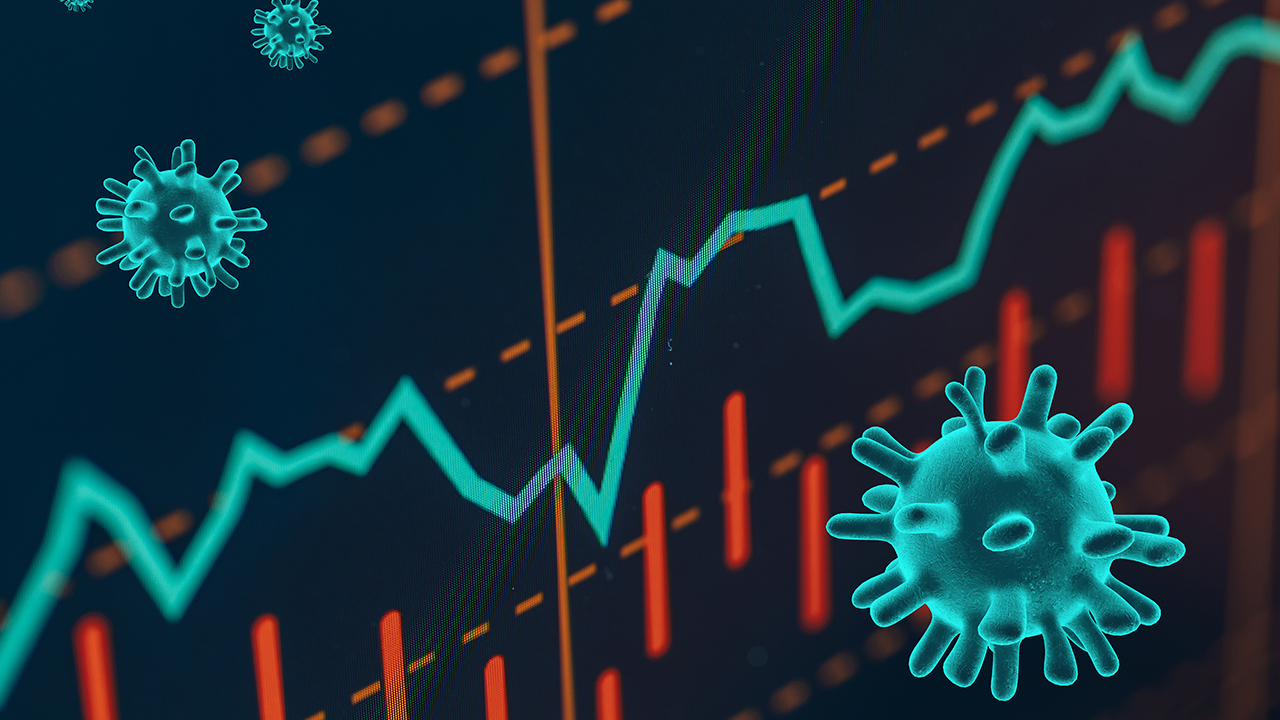 The company has significantly downgraded expectations for the year, with a scale back of about C$500 million in capital expenditure to develop future production sites.

The company has cut dividends by 75 per cent, with the quarterly dividend of $0.01 per quarter now having to suffice for the whole year.

Crescent have stated they are no longer proceeding with the planned share buy-back, instead deferring the buy back until market conditions improve.

It was a very different story just two weeks ago, when Crescent Point announced their financials for the 2019 financial year.

The company had posted good growth in virtually every aspect of the business, with production levels increasing, net debt decreasing, production costs per barrel decreasing and adjusted net profit from operations increasing.

The revised outlook has then company producing around 10,000 less barrels than previously estimated.

Crescent Point President and CEO, Craig Bryksa, said the decision was made due to “severe volatility” in the commodity markets.

“…We have adjusted our program to support those same priorities.
We expect to fully fund our 2020 program within cash flow assuming a WTI price in there low US$30/bbl range for the remainder of the year” he said.

It is, however, not all doom and gloom.

That should give the company some level of stability, and it does still have a $2.7 billion loan facility available, should the company decide to leverage further.