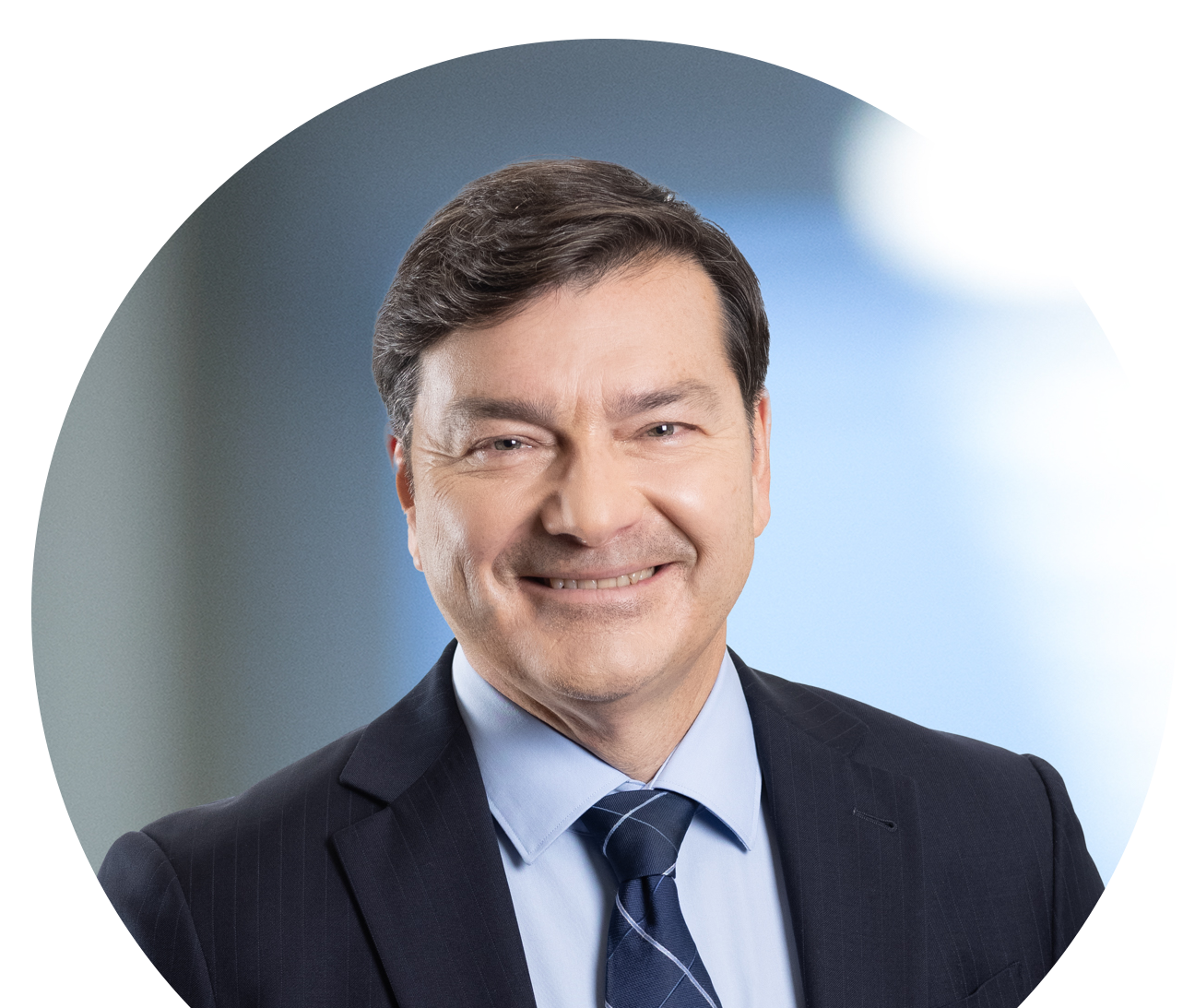 Theratechnologies (TH), CQDM, and the Quebec Breast Cancer Foundation have contributed $2 million in funding for a collective research project studying a new treatment for metastatic cancer.

The company stated this project will occur at the Université du Québec à Montréal (UQAM) and builds directly on a previous CQDM-funded study also involving the university’s and Theratechnologies’ teams.

TH1902 is the proposed new therapeutic approach against cancer but is still in development.

Theratechnologies describes TH1902 as helping deliver a chemotherapeutic agent directly into cancer cells through the recognition and internalizing function of a protein called sortilin, which is overexpressed on the surface of the cells.

The collaborative project will evaluate the potential of the compound in several metastatic cancer models. The company stated that if the hypothesis is confirmed, the project will increase the spectrum of cancer patients who may benefit from this new therapy.

“The enormous potential of TH1902 to treat several types of cancer motivates us to accelerate its development… This collaboration will allow us to increase its potential to change the lives of those touched by such a devastating disease,” Paul Lévesque, President and CEO of Theratechnologies, said.

" Update from Revive Therapeutics (CSE:RVV) on Phase 3 clinical trial for Bucillamine in COVID-19 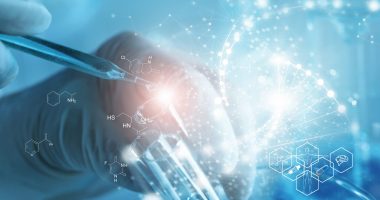 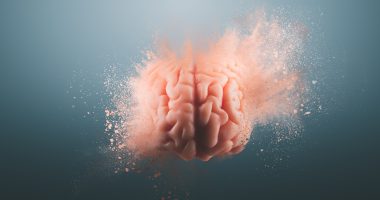 Small Pharma (DMT) has received approval to initiate a drug interaction clinical trial in the U.K. 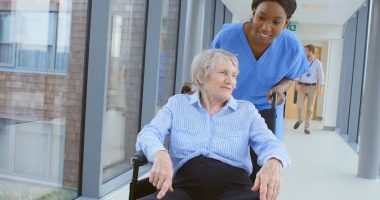