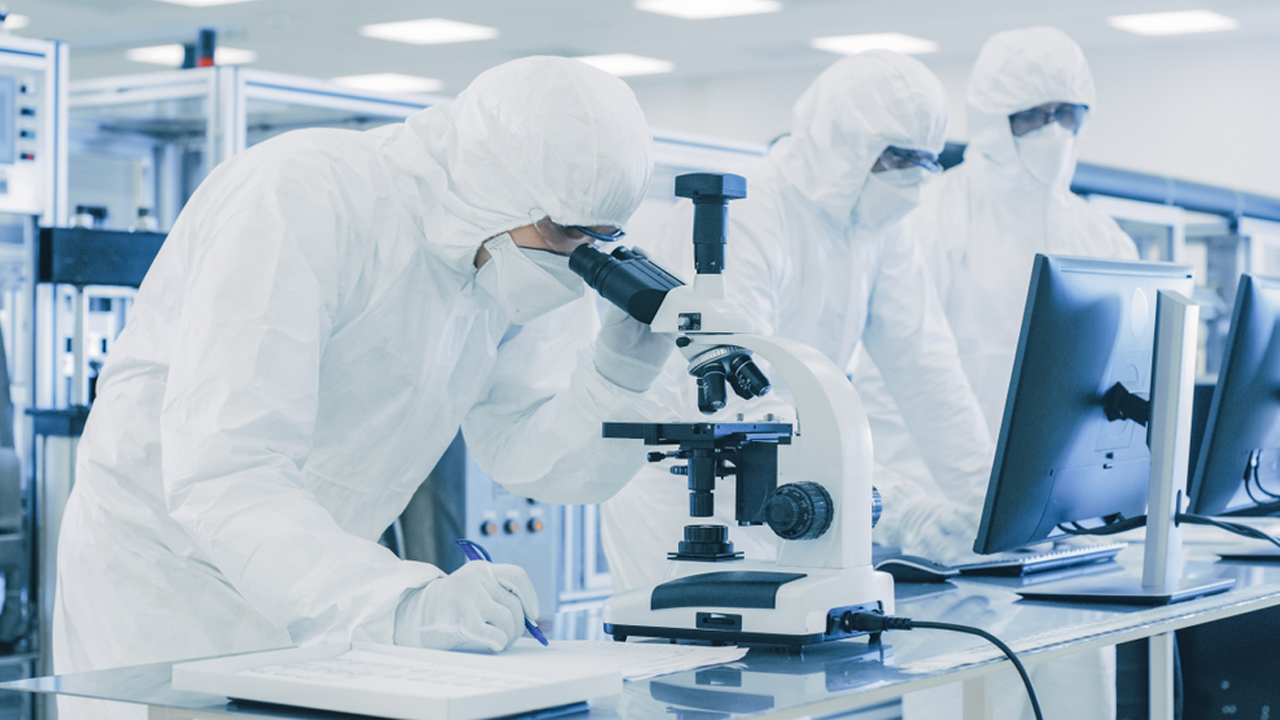 Replicel Life Sciences (TSXV:RP) is the latest company to experience production problems as a result of COVID-19 factory shutdowns in China.

The company announced last month that all parts for its new dermal injector had been ordered and they expected to launch the product in late 2020.

Replicel is currently developing therapies for skin repair and hair restoration. The dermal injectors are used in the therapies’ application.

However, a single component has been delayed since the Chinese manufacturer temporarily shutdown due to the the spread of COVID-19 in the region.

“While we have been informed that the plant is expected to be operational again in early March, we have already experienced several weeks’ delay in our production timeline.

“We are actively pursuing alternative suppliers and manufacturers in the event this does not resolve quickly, and are confident we will find a solution which supports our goal of market approval and product launch this year,” he said

Although Buckler stated that production should resume in early March, the company has not announced any firm date. With the factory still shut, and no new producer in site, the likelihood of a 2020 launch remains uncertain.

Upon launching, Replicel plans to seek regulatory approval for the dermal injectors in Europe, Hong Kong the United States and Japan. The company was quick to point out that all other components are still in production and on schedule. 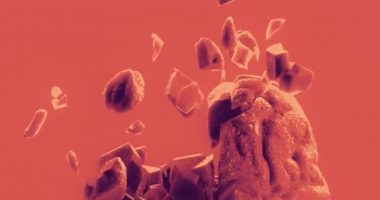 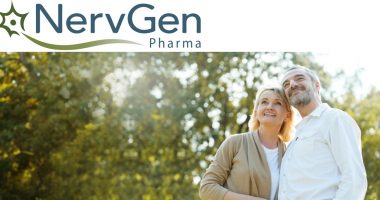