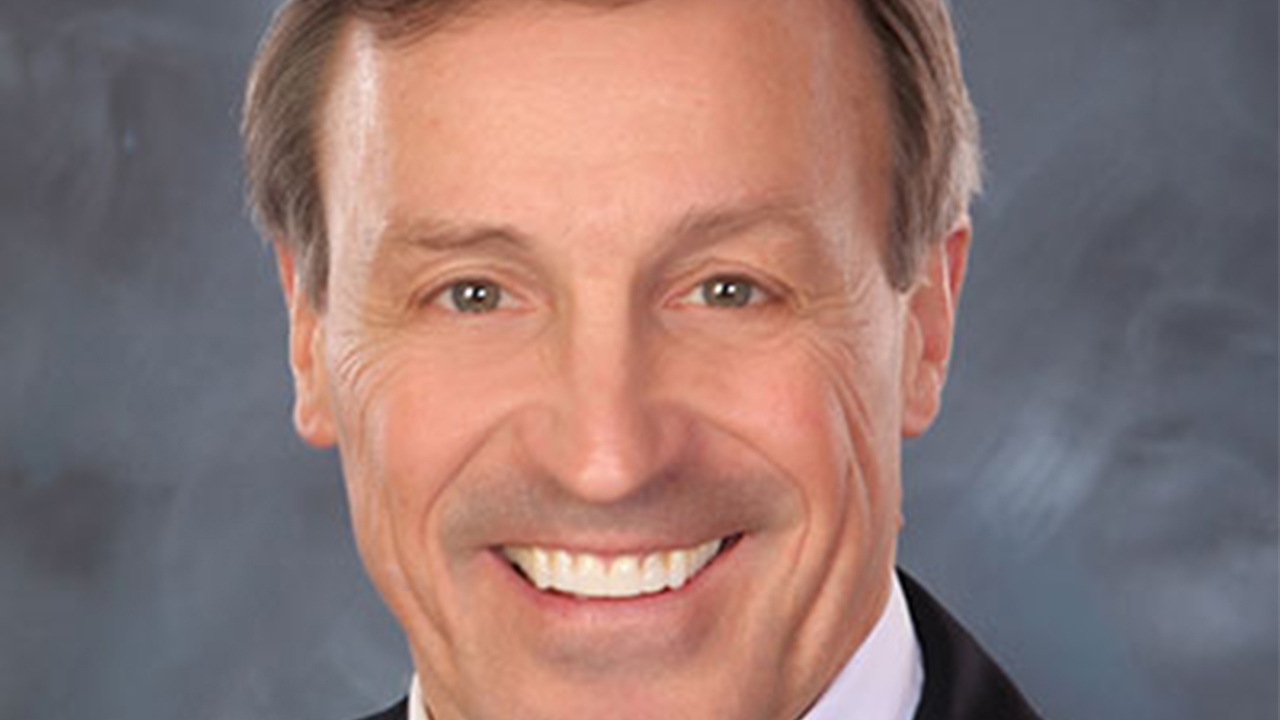 Corsa Coal (TSXV:CSO) has announced it is suspending production operations, in line with the Pennsylvania Governor’s order for physical business to shut.

The Pennsylavnia Governor’s office announced yesterday evening that all non-life sustaining businesses in Pennsylvania are to close physical locations by 8:00 pm EST tonight.

The company has announced that corporate operations will function remotely where possible, however production is now an impossibility.

four of the companies five coal mines are located in Pennsylvania, and these are required to close today.

The company’s preparation plant is also in Pennsylvania, so it cannot process coal from its other mine in Maryland either.

The raw metallurgical coal is normally trucked to preparation plants in Pennsylvania from the Casselman mine in Maryland.

The company is currently investing options on how to allow for the continued operation of the Casselman mine while the preparation plants remain shut.

The company is currently negotiating with lenders, customers, suppliers and government authorities regarding the impact this will have on their financial position.

The company’s CEO Peter Merritts said the order had heaped uncertainty and hardship on the company, but that safety was their number one priority.

“The limited notice to Pennsylvania businesses regarding the effectiveness of the order and the orders current in definite duration have provided further uncertainty and hardship to Corsa, it’s employees and their families, as well as our other stakeholders, during this already trying time.

“Over the coming days, we hope to obtain more clarity regarding the order…and whether those impacts can be mitigated while…maintaining the health and safety of our employees,” he said.