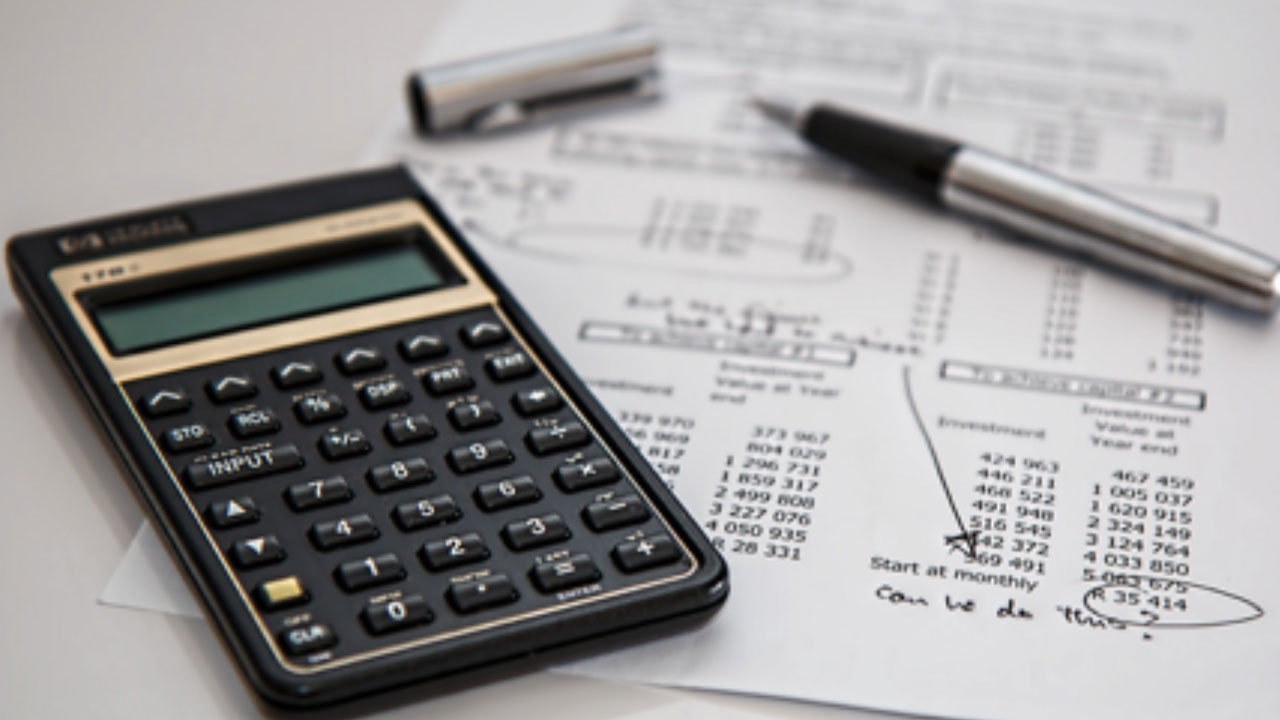 Under the amended agreement, Corridor Resources will issue subscription receipts instead of common shares, where the former will be issued at CAD$0.92 and at the same number, as per the original terms of the brokered private placement.

The issuing of the subscription receipts is expected to occur on February 11, whereby each receipt entitles holders to receive one common share for no additional consideration.

Once the agent has been notified and in receipt of TSX and shareholder approval, each subscription receipt holder will receive one common share for each subscription receipt for no additional consideration and without any further action; the escrowed funds will be released to Corridor; the non-brokered private placement will close; the company board will be reconstituted; the current management team will resign and a new one appointed.

All these actions will happen concurrently.

Shareholder approval can be obtained by the written consent of shareholders holding more than 50% of issued and outstanding common shares or by a majority of votes cast by shareholders at a shareholders meeting.

The company intends to call a special meeting of shareholders to obtain their approval, however if Corridor is able to obtain the written consent prior to it, the company may postpone or cancel the meeting.

Should the meeting be called, it is expected to be held and the transaction will close about March 4. It is also anticipated that shareholders will be asked to approve to change the company’s name to ‘Headwater Exploration Inc’.

Should the transaction not close before April 30, the agent will return to each subscription receipt holder an amount equal to the subscription proceeds of the holder’s receipts and any interest earned.

Common shares and subscription receipts will be subject to a statutory hold period of four months plus one day from the date of closing of the brokered private placement.

Parties to the initial Corridor investment agreement agreed to a non-brokered private placement  of Corridor units for gross proceeds of CAD$20.0 million; a brokered private placement of Corridor common shares for gross proceeds of up to CAD$30.0 million through a group of dealers co-led by Stifel FirstEnergy and National Bank Financial Inc, including Peters & Co. Limited; and the appointment of a new management team and the reconstitution of the company’s  board of directors.