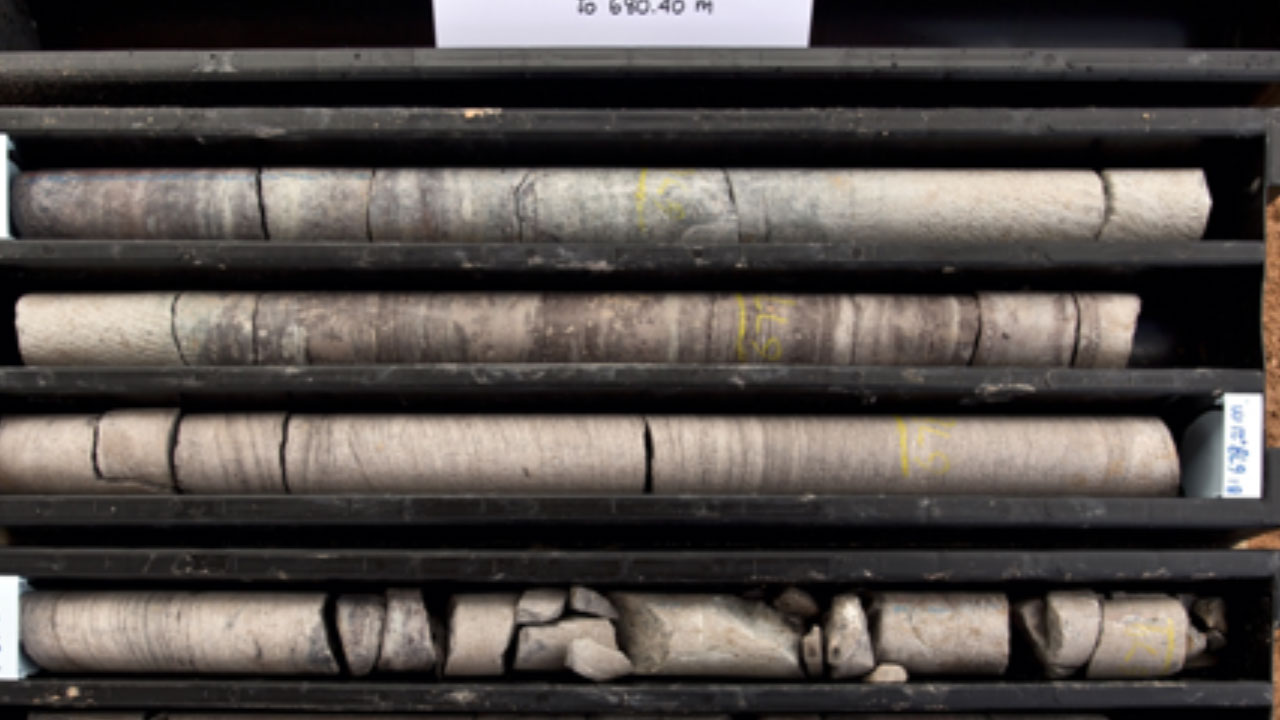 Doré Copper will showcase its Corner Bay project as part of the Prospectors & Development Association of Canada convention, providing a drill core sample, maps and a 3-D model of the project to attendees.

In particular, the presentation is scheduled in for March 3-4 in session B of the Core Shack exhibit, with the company being situated in booth 3105B.

Located about 45km south of the company’s Copper Rand mill, the Corner Bay deposit is currently undergoing a drilling program to expand its resources. The Cedar Bay and Joe Mann deposits are also targeted by the program.

“The (company) is uniquely positioned to extend known mineral resources of both high-grade copper and gold deposits all in close vicinity to the Corporation’s centrally located 2,700-tpd mill.”

In addition to using joint-venture company Miiken – between Chibougamau Diamond Drilling and the First Nations communities of Ouje-Bougoumou and Mistissini – as the program’s drilling contractors, Doré Copper will engage the services of market maker firm Integral Wealth Securities.

Integral Wealth will be paid CAD$7,500 per month for a minimum of three months. Doré Copper will have the right to terminate the agreement after the initial three-month term provided written notice of the termination is received at least seven days before the 90th day of the term.

The company also said there are no performance factors contained in the agreement and Integral Wealth will not receive shares or options as compensation.