Core One Labs (CSE:COOL) commences development on psychedelic drug formulation for the treatment of Alzheimer’s Disease 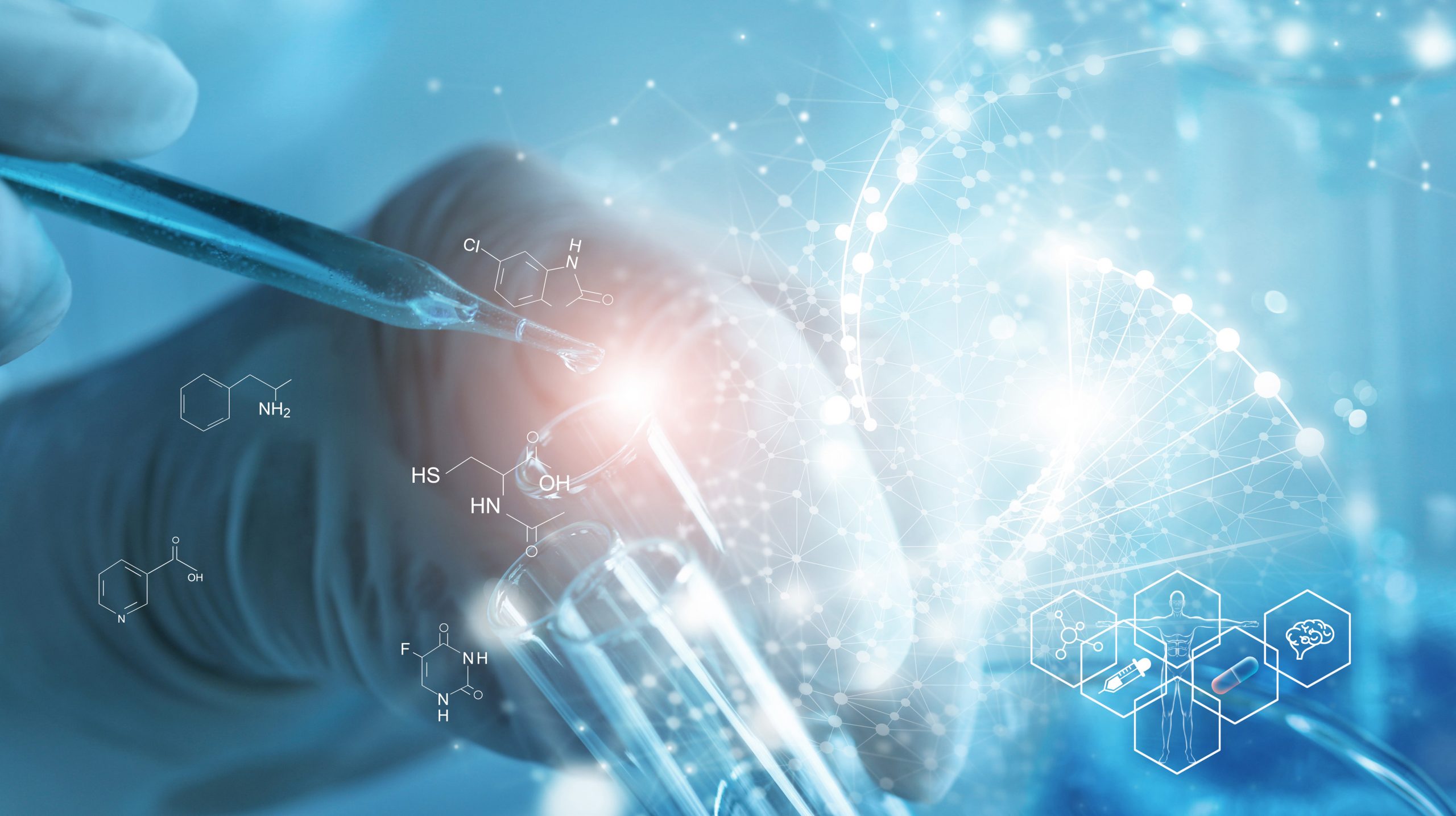 Akome’s next-generation, patent-pending psychedelic drug formulation, AKO002, contains the psychedelic compound psilocybin and a plant bioactive which are believed to work synergistically in the treatment of Alzheimer’s.

A patent application for AKO002 has been filed with the United States Patent and Trademark Office.

Alzheimer’s is an irreversible, progressive brain disorder that slowly destroys memory and thinking skills, and, eventually, the ability to carry out the simplest tasks.

The hippocampus, a key structure in learning and retaining information, is particularly vulnerable to Alzheimer’s, including increased inflammation, and one of the earliest parts of the brain to be affected by the disease.

Current approaches to treating Alzheimer’s focus mainly on treating the symptoms of the disease. Available drugs do not change the underlying disease process. There are no disease-modifying treatments for Alzheimer’s.

Akome’s data analysis and mapping reveal anecdotal evidence that psychedelics have positive effects on the promotion of neuroplasticity and neurogenesis and act as agonists at serotonin receptors that appear in high concentrations in regions of the brain that are vulnerable to Alzheimer’s, such as the hippocampus.

Additionally, psychedelics have been shown to have potent anti-inflammatory properties. Akome’s plant bioactive seems to work in a complementary way with the psilocybin compound, as it has several mechanisms of action including β-amyloid reduction and increased cerebral blood flow.

Akome will continue to develop on its initial data mapping, and analysis of its bioactive-psilocybin, as it prepares for the next stage of its novel AKO002 psychedelic drug formulation and its advancement for the treatment of Alzheimer’s Disease.

“Akome’s novel drug formulation for the treatment of Alzheimer’s could be a revolutionary development for the world of neurological science, and a life changer for the millions of people who are suffering from this devastating disease. We are very excited at the prospect of this drug formulation, as it reaches a relatively untapped patient base for psychedelic treatment.” stated Joel Shacker CEO of Core One Labs.

Core One is a biotechnology research and technology life sciences enterprise focused on bringing psychedelic medicines to market through novel delivery systems and psychedelic-assisted psychotherapy. 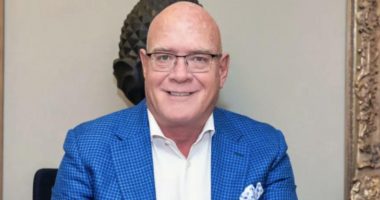 Marvel Biosciences (MRVL) has launched a program to identify and develop agents that promote neuroplasticity without the risks or side effects of psychedelics. 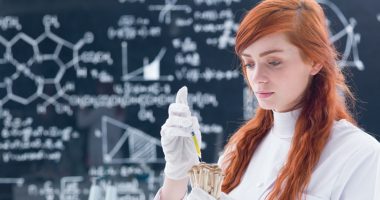 Entheon Biomedical (ENBI) is pleased to provide an update on its operations and progress on its strategic initiatives. 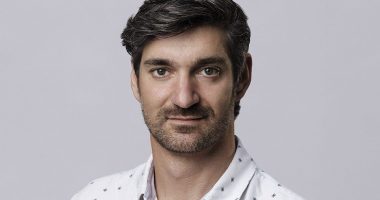 " Levitee Labs (CSE:LVT) enters into credit facility for up to $12 Million

Levitee Labs Inc. (LVT) has entered into a financing agreement for up to $12 million to fund further business expansion.
X