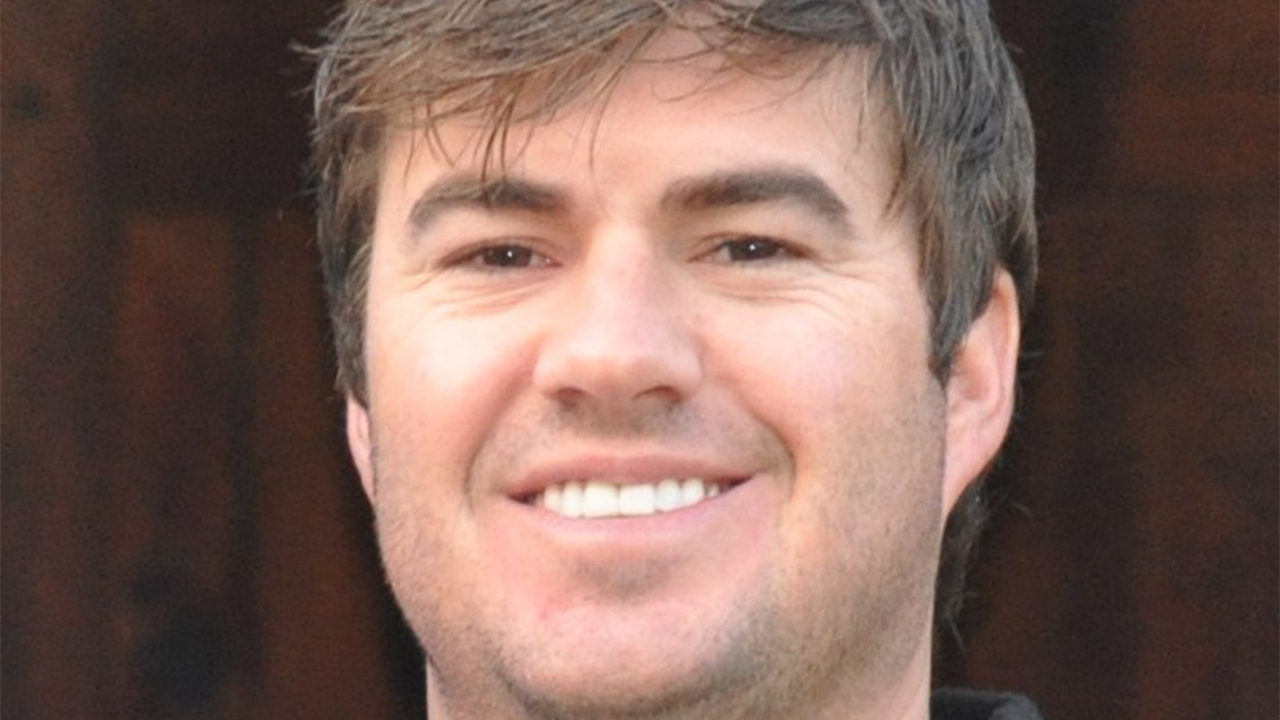 Pursuant to a letter of intent dated March 25 this year, the acquisition will allow the company to establish a cannabis retail platform under which it will open up to five recreational and four medical dispensaries in Western Canada.

The assets were purchased from British Columbia-based Starbuds International, and will continue to operate under the Starbuds brands for the time being.

The outlets will open over the next few months and will leverage Starbuds existing brand recognition and business model, which has seen considerable success in its US operations.

As consideration for the acquisition, CordovaCann has issues an initial 12,500,000 common shares to Starbuds International.

A further 3,000,000 common shares will be issued for each additional Alberta-based lease assignment, up to a maximum of 6,000,000 shares.

Taz Turner, CEO of CordovaCann, said that the acquisition is a significant milestone.

“The purchase of these assets is an exciting development in Cordova’s growth strategy, as it gives the company exclusive rights to leverage Starbuds’ exceptional brand name and operational expertise, developed in the US, into certain Canadian markets.

“Starbuds is a very successful cannabis retail operator in the US, and our plan for opening Starbuds stores in Canada is very attractive given the expected revenue and cash flow generation per store,” he added.

Separately, CordovaCann announced the appointment of seasoned cannabis industry veterans, Jakob Ripshtein and Ben Higham, to the company’s Board of Directors.