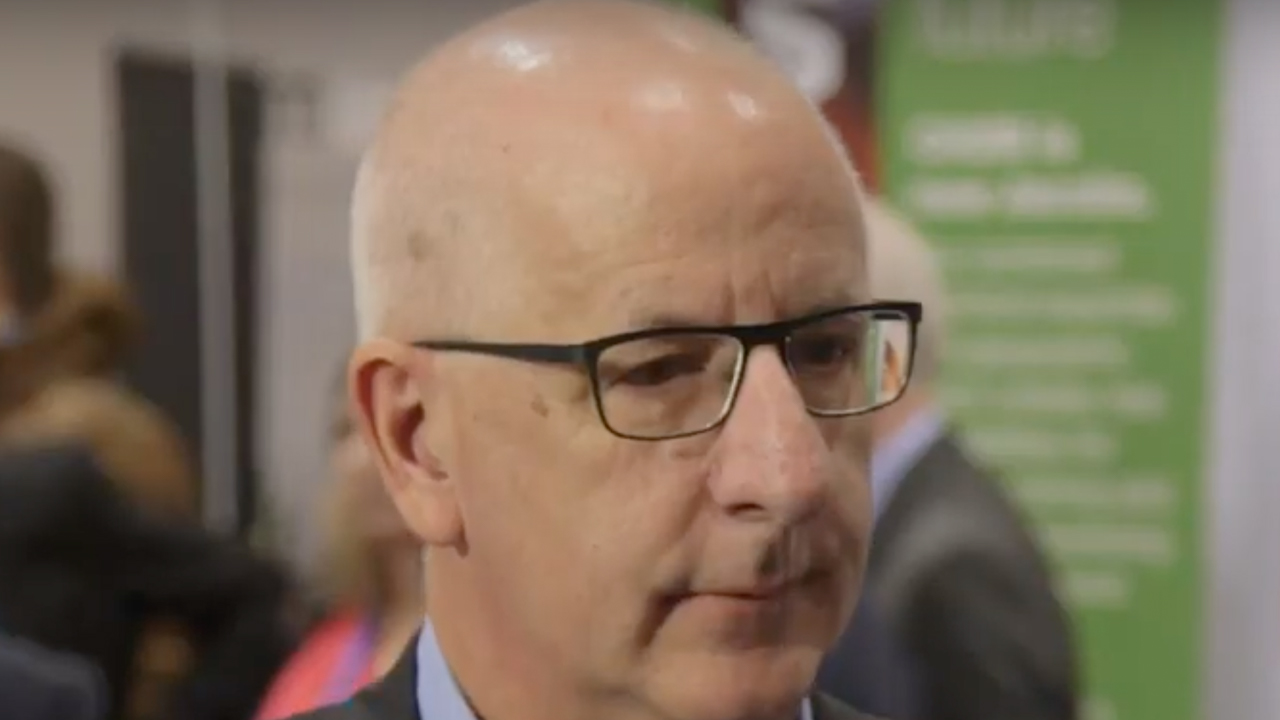 Copper Reef Mining Corp (CSE:CZC) has seen a line change in senior management, with both the CEO and CFO positions changing hands.

The CEO has been announced as Brian Howlett, the current CEO, President and Director of Canadian Orebodies Inc.

The move surprising, given Brian only got the top job at Canadian Orebodies some two months ago.

Brian said he was excited to move the company forward with the help of shareholders.

“Copper Reef has built a highly prospective suite of properties with over 21,000 hectares of land in the world-class Flin Flon camp.

“We are in the process of rebranding the company with a new website which will be introduced in the coming weeks,” he said.

Brian has over 30 years of senior management experience primarily in resources and resource-serving industries.

He has formerly served as the President and CEO of Dundee Sustainable Technologies, a company that specialises in environmentally friendly mineral separation process used in the mining industry.

Prior to this he spent six years as CFO of ELI Eco Logic, another company focused on treating environmentally damaging waste.

Michael has 18 years of financial experience, currently serving as the Vice President of Northfield Capital Corporation. At Northfield he works on portfolio management, financings, corporate structuring and IPO’s with several Canadian companies.

Prior to this, Michael was an officer for Gold Eagle Mines, which was sold to Goldcorp for $1.5 billion in 2008.

Stephen Masson, the former CEO, will remain with the company as Vice President of Exploration to lead the program he has built, and will remain on the board as a Director.