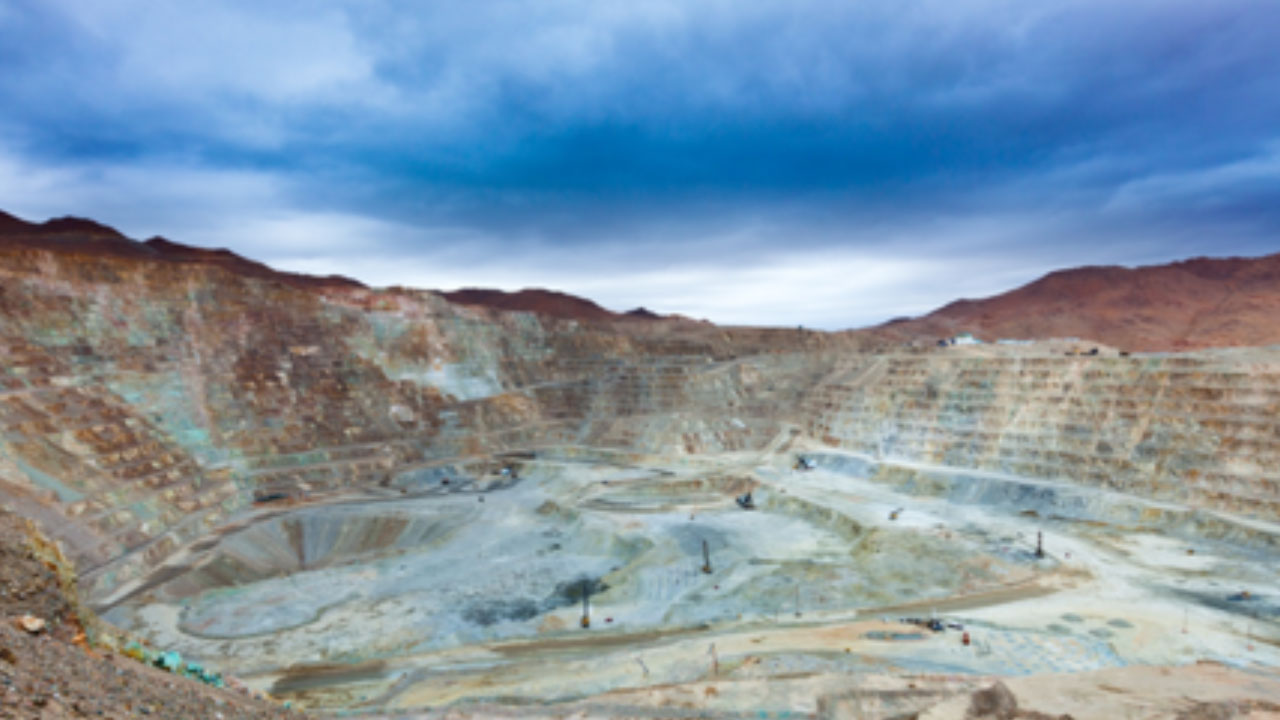 An aggregate payment will be made, consisting of CAD$1.2 million in cash made payable to District Copper in instalments over a three-year period with the assumption that Northern Fox Copper can reclaim a bond of CAD$212,000 for the property.

District Copper will use the funds to develop its Stoney Lake property.

Northern Fox Metals has also paid a non-refundable deposit of CAD$50,000 on signing the purchase agreement on February 9 with an additional CAD$150,000 to be paid at closing, and the balance of the purchase price of CAD$1 million. This amount will be paid in three annual instalments of CAD$340,000, $330,000 and $330,000 on each anniversary after the transaction’s closing.

Copper Fox Metals president and CEO Elmer Stewart said: “The proposed acquisition of the Eaglehead copper project advances Copper Fox’s business strategy of the acquisition and exploration and development of potentially large porphyry copper projects in North America while at the same time providing non-dilutive funding to District Copper to continue exploration of its two gold projects in Canada”.

The agreement also gives District Copper a 0.5% net smelter return royalty on Eaglehead, in which half of the property can be purchased by Northern Fox Metals at any time up until the second anniversary of commercial production for CAD$1 million. The latter has retained the right to accelerate the instalment payments to the former at its discretion.

Eaglehead is made up of six contiguous mineral claims covering about 15,956 hectares in the Liard Mining Division, which is located in northern British Colombia.

According to TSX policy, the move has been defined as a ‘non-arm’s length’ transaction as Norther Fox Metals has a 24.4% interest in District Copper, and before the date of the sale agreement had representation on District Copper’s board of directors in the persons of Elmer Stewart and Michael Smith. Both have resigned prior to the agreement.

A comprehensive valuation report on the Eaglehead property was prepared by Evans & Evans LLP – delivered to District Copper in November 2019 – which stated that the market value was in the range of CAD$1,215,000 to CAD$1,655,000.