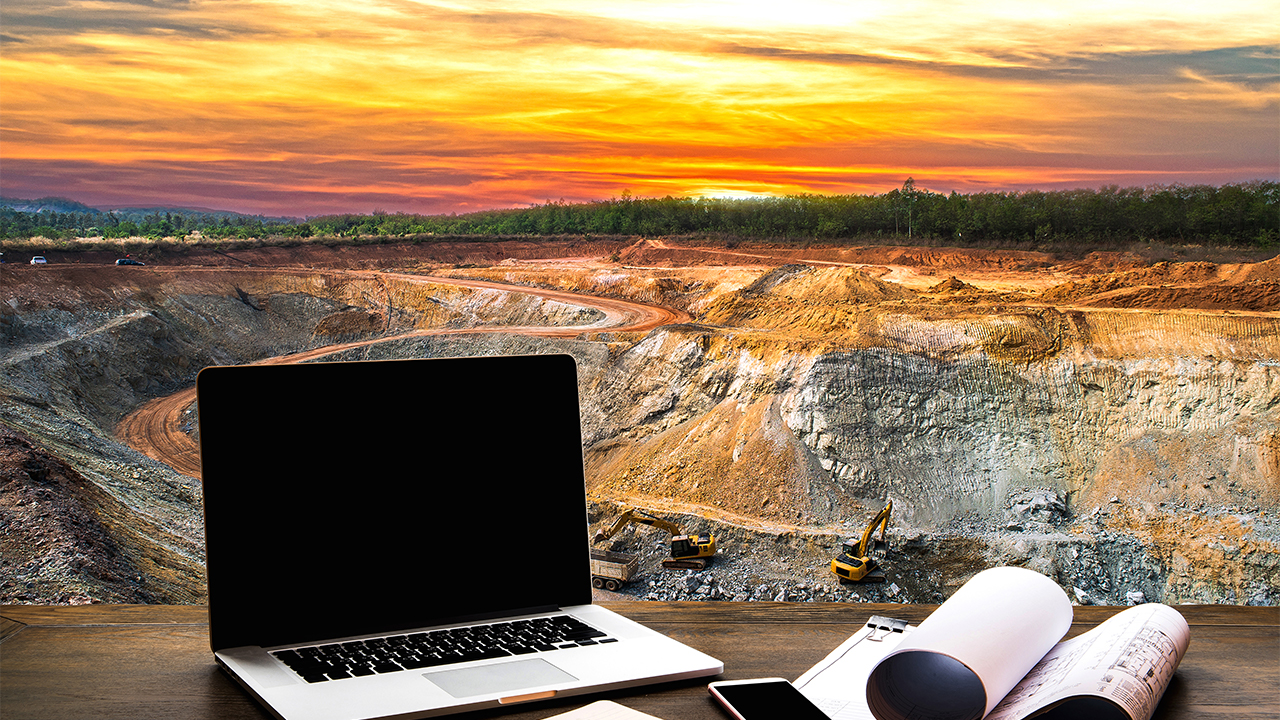 Copper Fox Metals (CUU) has released its consolidated financial and operational results from the second quarter of 2021.

“Copper Fox was active on four projects during the quarter with our primary focus on the Schaft Creek Preliminary Economic Assessment (“PEA”) and 2021 work program,” said Copper Fox president and CEO Elmer B. Stewart.

Development of the Van Dyke and Schaft Creek copper projects led to $768,349 in incurred expenditures in the six months leading up to April 30, 2021. The company also acquired the Eaglehead property during that time.

Highlights from the second quarter include:

“The PEA on the Van Dyke copper project in Arizona exceeded our expectations and established this project as a potential mid-tier copper producer, and the company is evaluating the next steps to advance the project,” said Mr. Stewart.

“Receipt of the BC Mines Act permit cleared the way to add the Eaglehead copper project to the company’s pipeline of exploration and advanced stage projects,” he added, “and a geophysical survey on the Mineral Mountain project in Arizona commenced.”

Copper Fox Metals is Canadian resource company focused on the exploration and development of large, low-cost copper-gold projects in Canada and the United States. 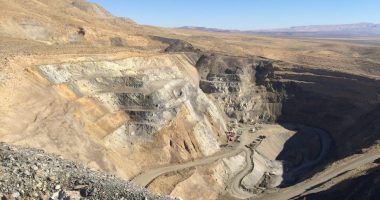 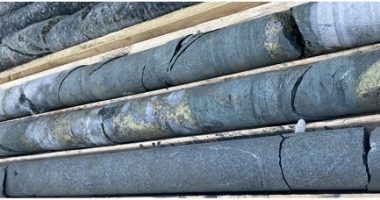 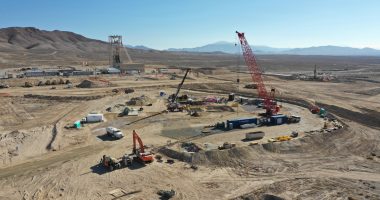