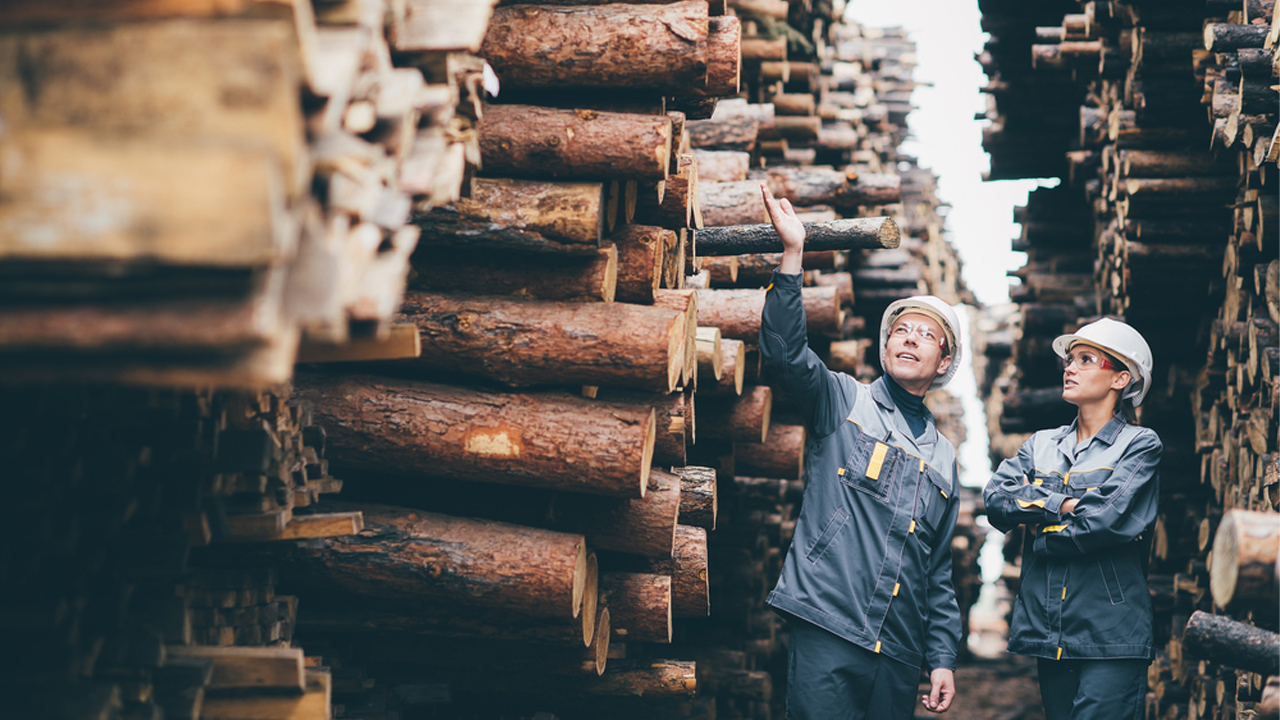 Conifex Timber Inc (TSX:CFF) has released its full-year financial report, after the company’s share price dropped by more than half in 2019.

The company stated that 2019 had been a year of challenges.

To tackle their imposing liquidity challenge, the company sold a series of sawmill assets, bringing in over C$200 million. Conifex also sold its offsetting duties for $17.5 million.

The entirety of these funds have been used to pay off the company’s credit facility. After the repayment, Confiex Timber has a net debt of $43 million. This means the company’s current debt to capitalisation ratio is 25 per cent.

Despite the considerable asset sales, the company still reported a net loss of $30 million in 2019. This is markedly worse than the $7 million loss the company reported in the previous year.

Conifex Timber did not include the $168 million non-cash loss associated with the asset sales in its net loss figure. Furthermore, revenue was halved, reflecting reduced production from discontinued operations.

Despite these figures, the company remains optimistic. If the lumber market remains stable, the company expects to improve its sales figures in 2020.

With its US-based sawmills now sold, Conifex is focusing mainly on the Mackenzie Mill. The company is planning to improve operating costs at the mill and expects to reach 80 per cent operational capacity through the year.

Announced alongside the results, Yuri Lewis, the company’s CFO, will be retiring at the end of March. Jordan Neeser, the current Vice President of Finance, will take on the role of CFO. 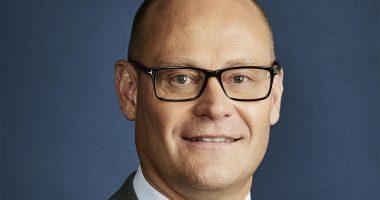 Stella-Jones (SJ) announced that the Toronto Stock Exchange has approved the company’s NCIB. 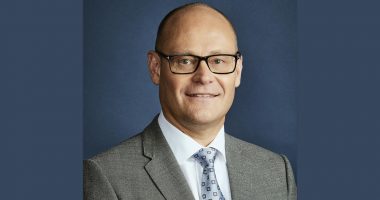 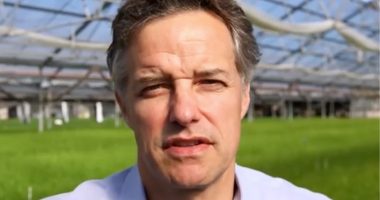