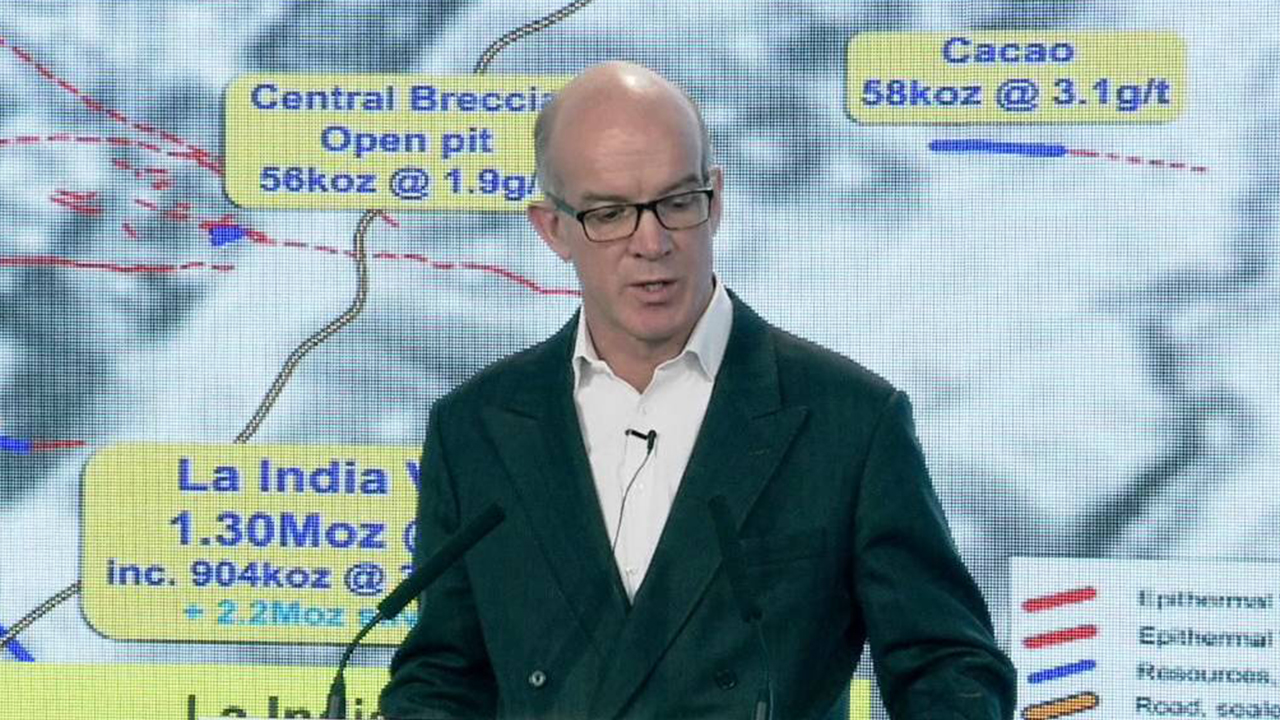 Condor Gold (TSX:COG) announced a C$2.65 million loss for 2019, amid continuing efforts to develop a Nicaraguan gold mine.

The company’s stated aim for 2019 was to fulfil the conditions of an environmental permit from the Nicaraguan Government. The permit will allow development, construction, and operation of the open-pit mine Condor wants to build at the La India Project.

This was offset by a capital raising of $9.9 million over the year, giving Condor a net cash balance of 4.98 million.

Once operational, Condor estimates that the La India pit will produce between 80,000 ounces and 100,000 ounces of gold annually.

Condor announced an updated resources estimate at the La India Project at the start of last year.

The updated report included an estimate of 9.85 million tonnes at 3.6 grams of gold per tonne, totalling a 1,140,000 oz indicated estimate.

Condor has also performed an extensive drilling program at the site, sinking over 8 km of drill holes since 2014.

Condor’s CEO, Mark Child, stated the company had made considerable progress in completing their environmental permit for La India.

“The mine schedule, waste dump schedule, water and sewage management studies for the processing plant offices and accomodation have been completed.

“Condor has doubled the land acquisition team; four in-house lawyers and several members of the social team are working on acquiring the land required for the mine site infrastructure.

“The key objective for 2020 is to begin site preparation before year’s end,” he said.

Condor is still waiting on final construction approval for the site in Nicaragua, but appears to be on track thus far.

There are some concerns regarding the ongoing protests and unrest in Nicaragua. However, Condor has maintained that they have a social license to operate. The company also stated assurances that the La India Project will deliver jobs to the local community.