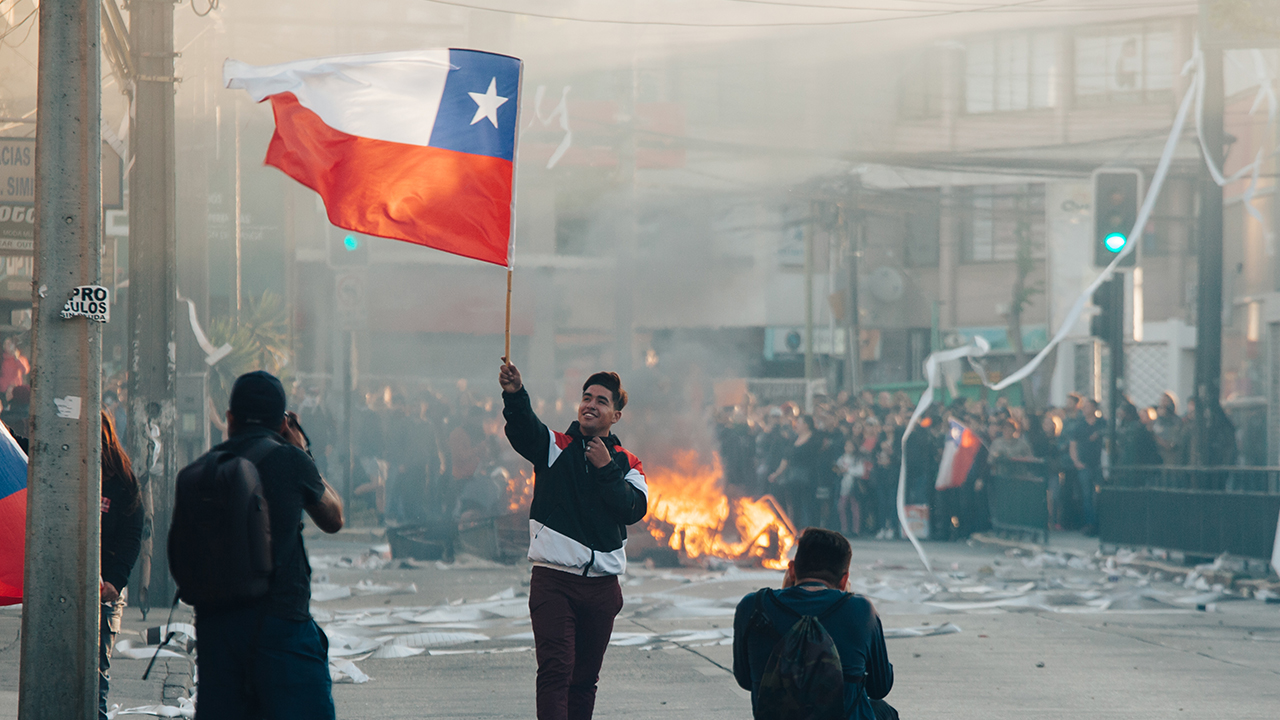 Sprott Resource Holdings (TSX:SRHI) says the survival of its Minera Tres Valles (MTV) mine in Salamanca, Chile, is becoming a concern.

With a 70 per cent interest in the project, the MTV mine represents the company’s primary operating business. In the fourth quarter of 2019, MTV posted record production with more than 1,800 tonnes of copper cathodes.

However, the project has been plagued by a host of complications over the last few months.

In October 2019, civil unrest in Chile erupted. Deaths, vandalism and looting occurred throughout the country, with MTV reporting a “non-mining fatality” and minor damage.

While operations at the mine experienced no major impact, Chile’s finance market was severely affected by the events which still continue. As a result, there has been a significant decrease in the availability of short-term capital finance solutions.

Subsequently, MTV has been unable to secure sufficient volumes of critical supplies, such as sulphuric acid, diesel and electricity.

Chile’s province of Coquimbo, which is home to MTV, has also been experiencing a severe drought.

MTV currently owns and leases water rights allowing it to take up to 81 litres per second from surrounding water reserves. However, the current water shortage means that the minimum operational requirement of 12 litres per second is not being met.

MTV has since been able to identify other potential water reserves, but the ability to secure them as a reliable resource has not yet been confirmed.

These complications have now been compounded by the globally crippling effect of COVID-19.

On March 18, the Chilean government declared a state of catastrophe. Armed forces now patrol the nation, and officials in Salamanca have instructed MTV to halt or restrict its operations.

Despite only one case of the virus in Salamanca, Sprott Resource Holdings says that budgeted cash flows and an evolving plan for the MTV mine will be affected for at least the rest of 2020.

These issues, in conjunction with already low copper prices, have created significant liquidity challenges for MTV. As such, Sprott Resource Holdings is currently formulating a plan to address the problem.

“The continuation of MTV as a going concern is dependent on ongoing discussions with its lenders, shareholders…and its critical suppliers to provide additional financial support through additional capital injections and revised supplier payment terms,” today’s announcement said.

That said, Sprott Resource Holdings acknowledged that there is no assurance that such a plan will reach completion. In that case, MTV will have no choice but to curtail its operations.