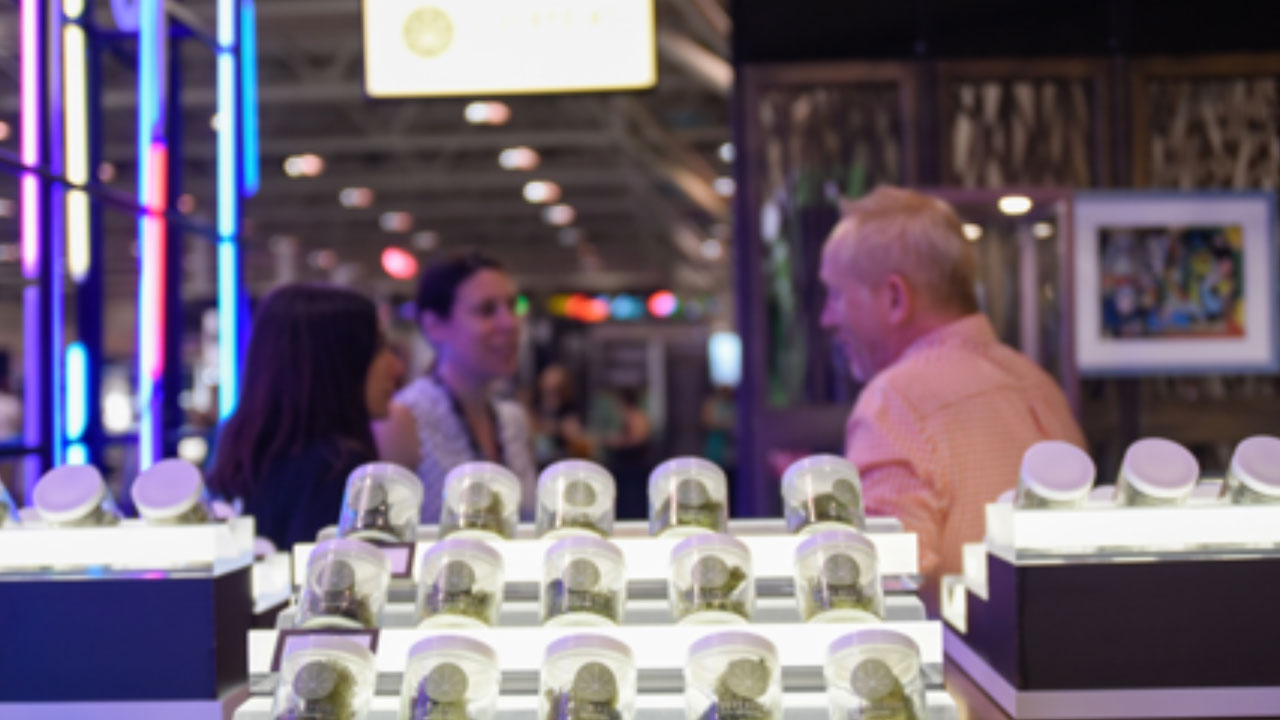 Consolidated gross margins are also up 33 per cent over the 12-month period to 59 per cent.

“The month of January represented the best overall month to date for our operating divisions. We continued our positive momentum from CY19 into CY20,” said CLS Holdings President and COO, Andrew Glashow.

“While January of 2019 saw a drop-off in revenue after the holiday period, we saw a continued acceleration in revenue and customer growth this January.”

The company says that this increase is due in part to the installation of a new point of sale system, which has streamlined checkout times and allowed for more engaged interactions with customers.

“We have begun to manufacture for a number of third parties and are creating an entire new line of effect-based products to be launched soon. These products will be unique and differentiated in the Nevada cannabis market.” 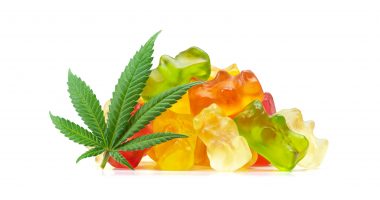