Clearwater Seafoods turns a profit and reviews offers of interest 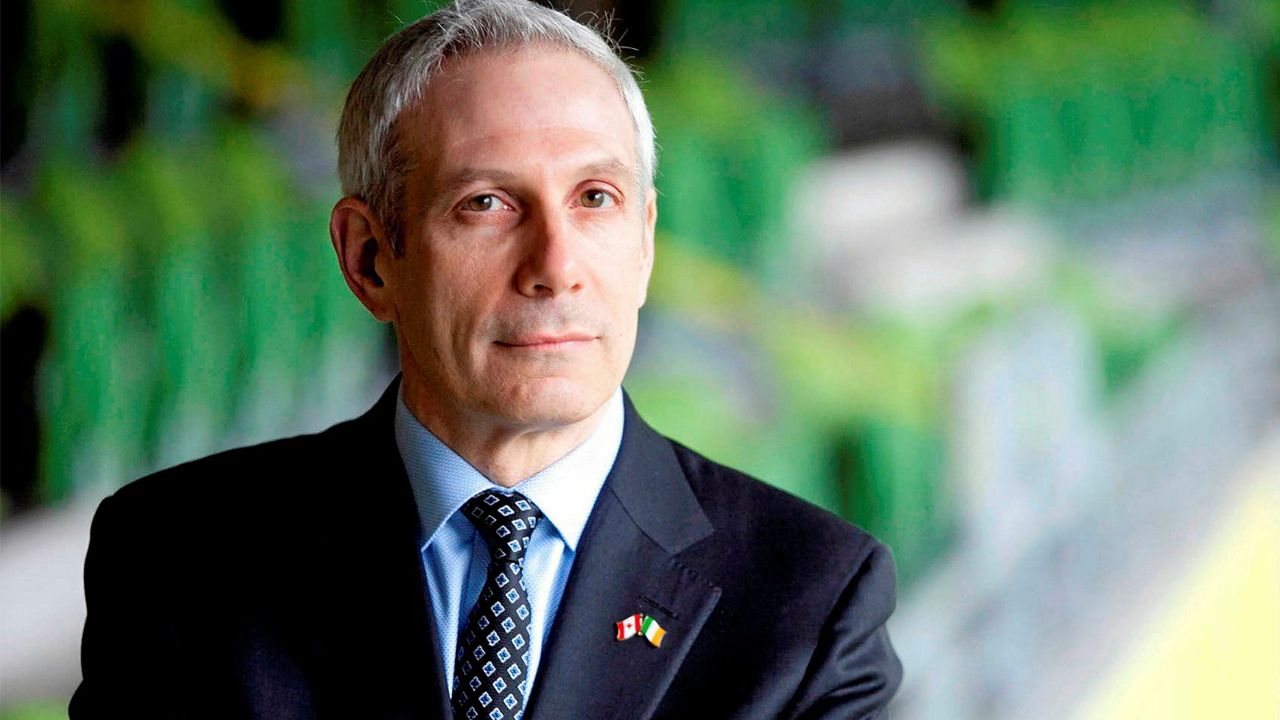 Clearwater Seafoods Inc (TSX:CLR) has initiated a strategic review of its operations, just days after releasing its 2019 full-year financial report.

The report was largely positive for the company. Annual sales were C$616.2 million, which is $20 million more than in 2019. Earnings were $17.5 million, a significant improvement on the $12.3 million loss the company reported the year before.

Looking forward, the company seems positive about 2020. Despite the economic uncertainty produced by the COVID-19 outbreak, Clearwater is confident it can manoeuvre the period without impacting cash-flows.

Ultimately, the company stated that increased demand for fish from emerging middle-classes, as well as a decrease in fish supplies, will lead to continued growth.

Soon after releasing the results, Clearwater formed the strategic review following several expressions of interest from third parties. However, the nature of these expressions and their sources remain unclear.

As a result of the interest, the strategic review will assess all options available to Clearwater moving forward.

Clearwater has stated that mergers or joint ventures could result from the review. The company has also said that a full sale of Clearwater and its assets is not off the table.

The company has decided to not disclose developments or specific details, unless the board of directors approves a particular offer. Furthermore, Clearwater clarified that there is no guarantee that any deal or offer will be accepted as a result of the review.

Alongside the review, Clearwater has established a special committee of independent directors to evaluate strategies. RBC Capital Markets is acting as financial advisor for the review. 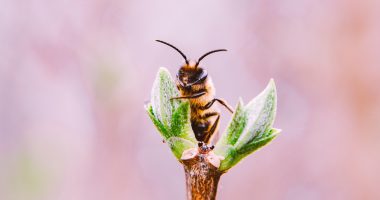 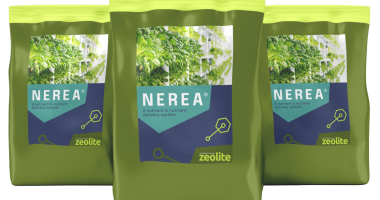 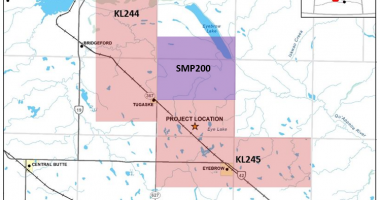 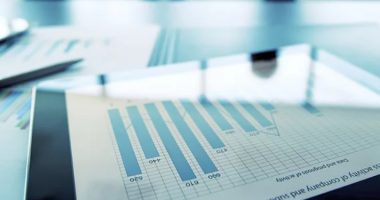