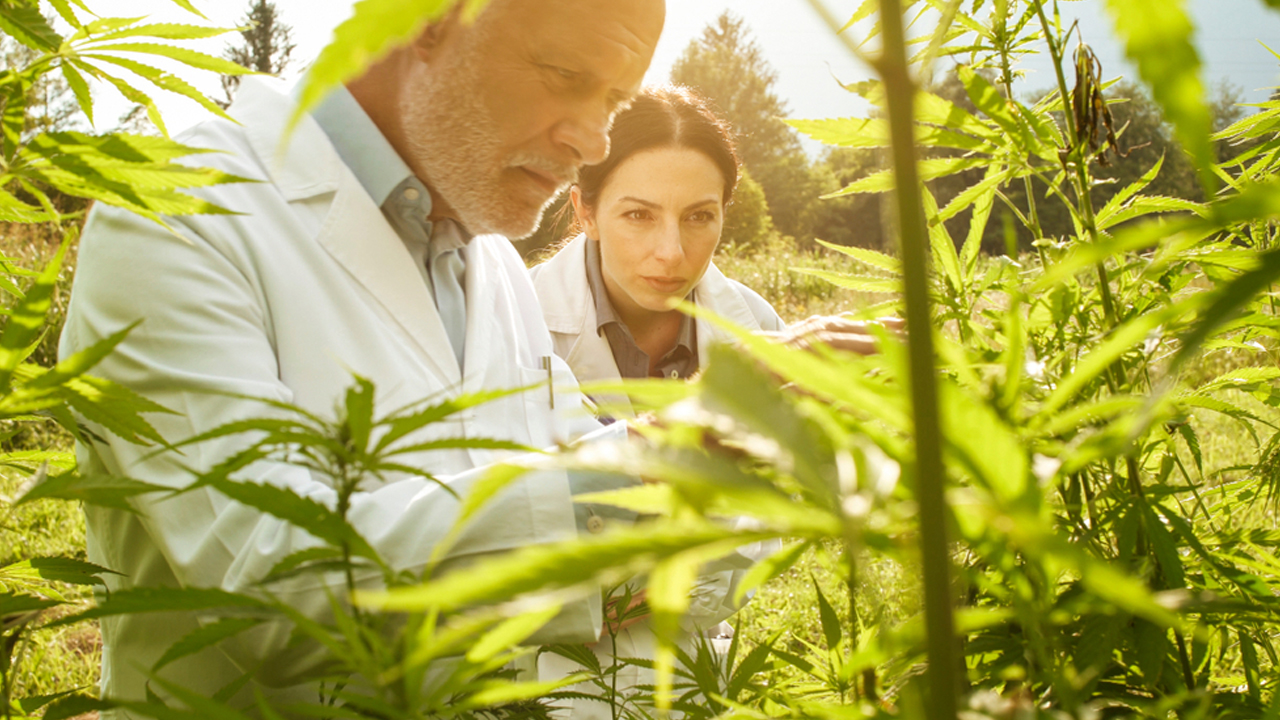 Citation Growth (CSE:CGRO) has signed a letter of intent with Saskatchewan-based Indigenomix International to sell its 40-acre property in Celista, British Columbia.

The cannabis cultivator, producer and retailer owns two buildings on the site, which will be included in the deal, along with a late-stage cultivation license application with Health Canada.

As part of the proposed transaction, Citation Growth will facilitate the transfer of the cultivation application and appoint certain employees to help finalise it and operationalise the facility.

In return, Indigenomix International will pay a total of C$8.5 million, although this is dependent on the formation of a definitive agreement.

Erik Anderson, CEO of Citation Growth, said that the sale and subsequent capital injection will enable the company to focus on more pressing markets.

“We believe the accretive benefits derived from the sale of the Celista Property and late-stage application will help us continue our focus on the Nevada and California markets as well as give us a substantial non-dilutive capital injection into the company.

“We also feel that our strong synergies with the Indigenomix group will create a dynamic strategic partnership going forward as we share our proprietary organic growing methodologies and decades of scientific research and development,” he said.

Upon closing of the transaction, Citation Growth says that it will use the proceeds to fund the aggressive expansion of its Apex facility in North Las Vegas, as well as build out cultivation facilities in Desert Hot Springs, California.

More specifically, the company has plans to add a further 70,000 square feet of hybrid greenhouses to the Apex site and expand its extraction lab in order to handle the increased yield.

Through this, Citation Growth will bring its high-value concentrates and extracts to the Nevada market under its Diamante brand.

In California, the company plans to complete the build out of its 20,000 square foot cultivation facility and increase focus on its Green Leaf Wellness dispensary.

“We believe the upgrades to our lighting system in our Apex North Las Vegas facility will combine with our award-winning genetics library and refined growing methodologies to more than double our yields as well as decrease our power consumption, leading to better margins and increased profitability,” Erik concluded.

At market close yesterday, Citation Growth (CGRO) was trading for 9.5 cents with a market cap of $10.57 million.