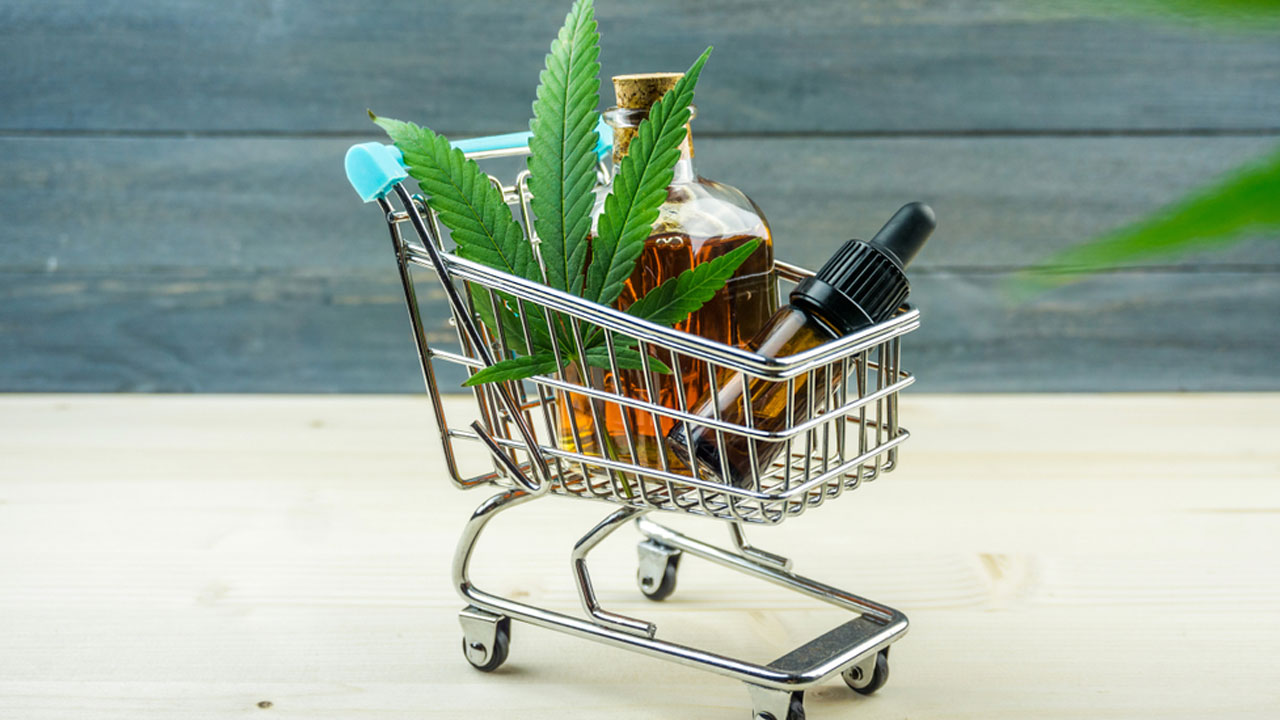 Choom Holdings (CSE:CHOO) has applied to the Alcohol and Gaming Commission of Ontario (AGCO), for Authorisation of four retail locations.

If the Alcohol and Gaming Commission grants authorisation for these locations, it would significantly boost Choom’s presence in Ontario. Presently, Choom has only one cannabis retail store in the province, located in Niagara Falls.

In comparison, the company has well and truly established itself in Alberta, where it has sixteen cannabis retail store locations. Choom also has two stores in British Columbia.

The company’s strategy of setting up in Alberta, British Columbia, and Ontario makes a great deal of sense. The three are the four most populated provinces, and can claim about two-thirds of Canada’s recreational cannabis market.

Alberta alone has over 400 cannabis stores, and was responsible for 22 per cent of last year’s cannabis sales. As the second largest provincial market for cannabis, it is not surprising that Choom has expanded so well there.

While still an emerging adult use cannabis company, Choom aims to create one of the largest retail networks in Canada. Choom CEO, Corey Gillon, commented on the company’s hopes for expansion.

“Ontario is a key strategic growth centre for Choom Holdings Inc,” he said. “The exceptional quality of our Ontario locations demonstrates both a commitment to Ontario and the capabilities of our team to secure premium brick and mortar locations,” Corey added.