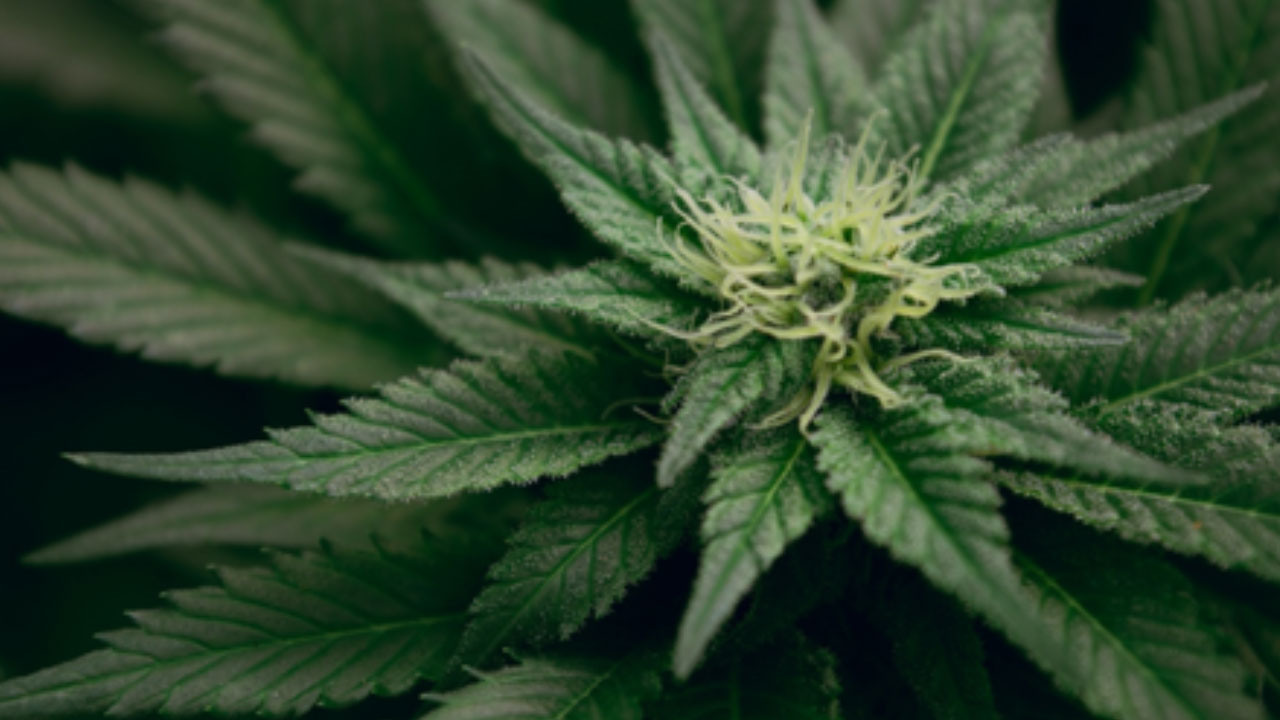 Hemp products company Charlotte’s Web Holdings (CWEB) has announced a number of staffing changes in the business’ management team. The announced executive changes include resignations, promotions, and the creation of entirely new roles.

In particular, Charlotte’s Web must announce the resignation of current Chief Operating Officer Stephen Lermer, who is returning home to Central America.

Charlotte’s Web has not yet named the new Chief Operating Officer, but has expressed gratitude for Mr Lermer’s service at the company. “We thank Stephen for his contributions and wish him the best in his future endeavours”, said Charlotte’s Web CEO Deanie Elsner.

Mr Stanley spoke with gratitude about the promotion, saying “Cultivation and genetics are the foundation of Charlotte’s Web, and I am thrilled to be leading it for the organisation I helped create”.

Charlotte’s Web’s share price is down 0.3 per cent, with shares trading at $9.93 apiece.