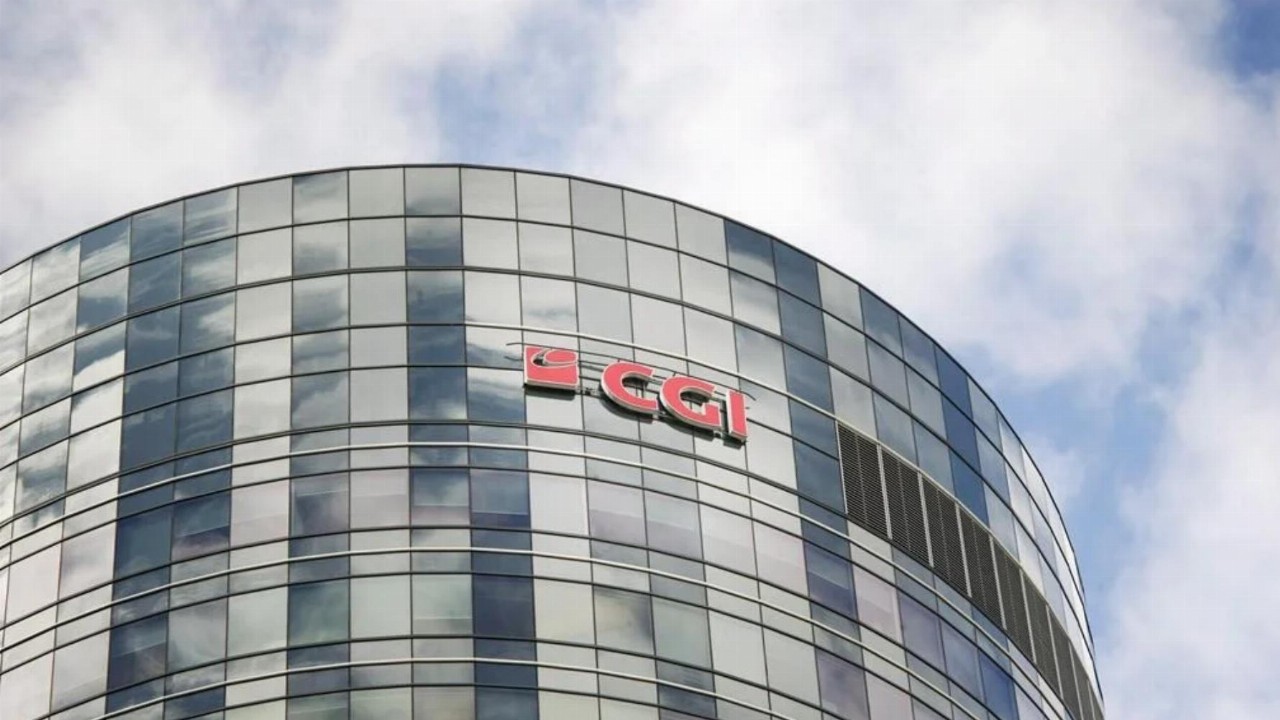 CGI is one of the largest independent IT and business consulting services firms worldwide and has roughly 88,500 consultants and professionals as of this year.

Continuing the trend of growth, net earnings were $364.3 million which is allegedly up 7.60 per cent compared with the same period last year. As a result, diluted earnings per share were up 11 per cent to $1.51 compared to $1.36 last year.

CGI stated its cash provided by operating activities was $419.2 million, which is consistent with its report from last year.

The company also shared it invested $113.6 million under its current normal course issuer bid to purchase 1.12 million of its class A shares for cancellation and $414.4 million for the recent acquisitions of Umanis SA and Harwell Management. Return on invested capital for the company’s quarter was 15.80 per cent.

It also recorded its net debt was $3.07 billion, up from $2.96 billion at the same time last year. The net debt-to-capitalization ratio stood at 30.60 per cent.

According to CGI, it has $2.3 billion in readily available liquidity to pursue its build and buy profitable growth strategy as of the end of the quarter. 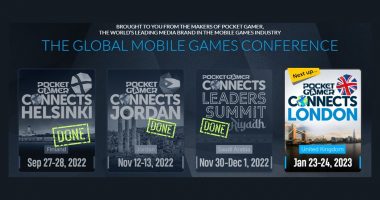 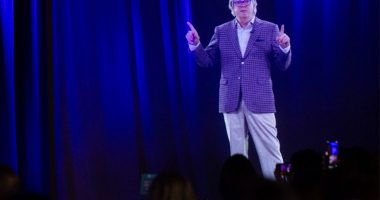 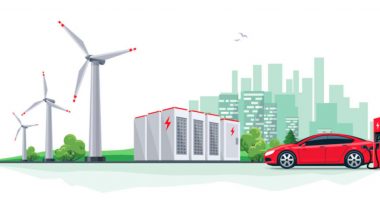