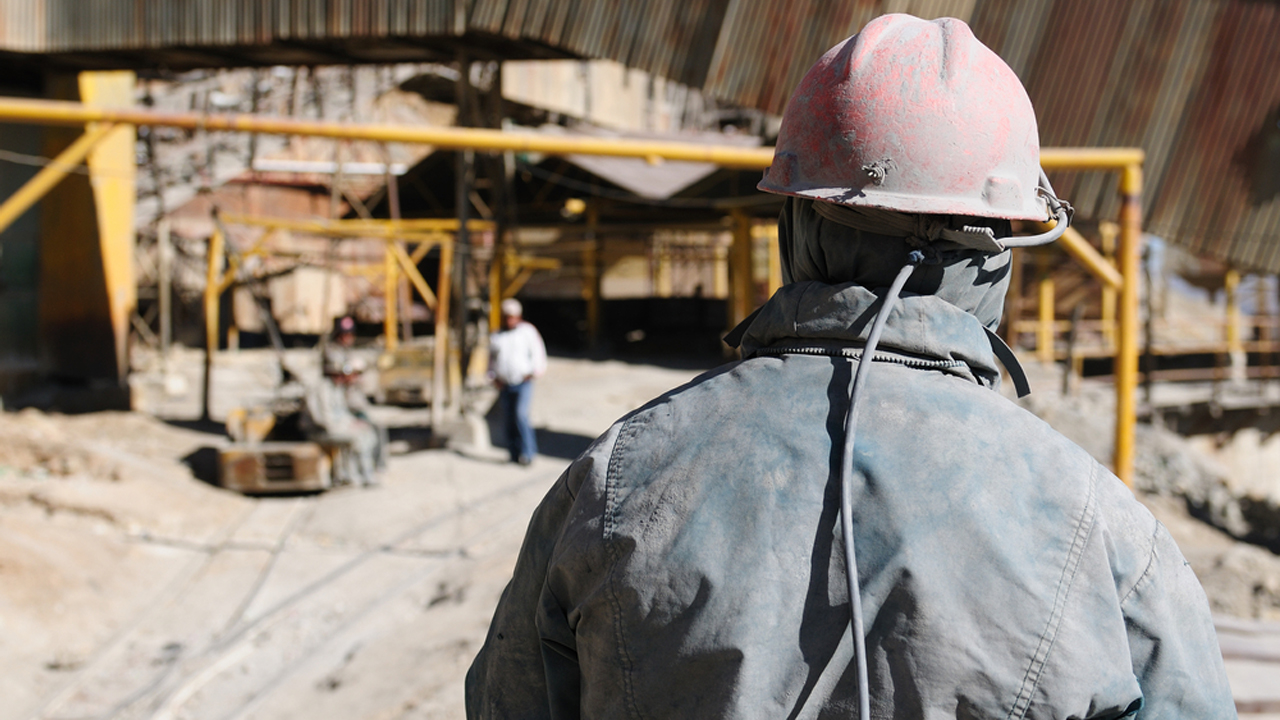 Cerro de Pasco Resources (CSE:CDPR) have announced a share option placement to partially fund their purchase of the Cerro de Pasco mine in Peru

The company is still in discussions to fund the rest of the purchase, with their preference on non-dilutive options.

The deal to purchase Cerro de Pasco mine in Central Peru was announced in late 2019.

The mine, owned by subsidiaries of the Peruvian mining giant Volcan, will be purchased for a price of C$30 million.

The transaction will give Cerro de Pasco ownership and operation of all mining and processing assets at the mine.

Cerro de Pasco will acquire also all of their target companies permits, licenses and concessions.

The Cerro de Pasco mine is one of the oldest and largest polymettalic mines in the world, originally opened by the Spanish 400 years ago as a silver mine.

The mine is one of the most unique and controversial resources projects in the world, as it is situated inside a city of over 50,000 people.

The city sprung up around the mine back when it was an old-fashioned tunnel mine.

Then, in the 50’s, the mines operators began to operate the mine as an open pit, which has greatly changed the face of the town.

The mine has long been dogged by accusations of pollution, with lead levels in the drinking water of the town especially contentious.

For its part, Cerro de Pasco Resources has stated it has “assembled a team for the reduction and resolution of environmental and social issues that affect the local population.”

Cerro de Pasco Resources have stated that their new management team are already at the site and are working with Volcan to smooth transition.

Production is expected to begin this year. 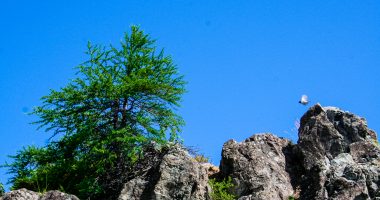 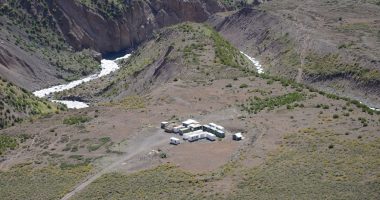 World Copper (WCU) has announced a non-brokered private placement for gross proceeds of up to $2,500,000. 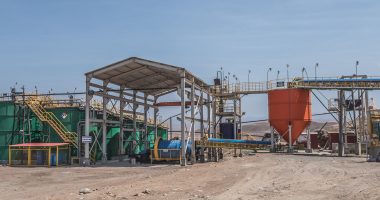 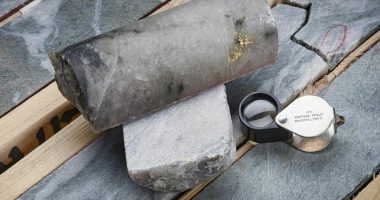