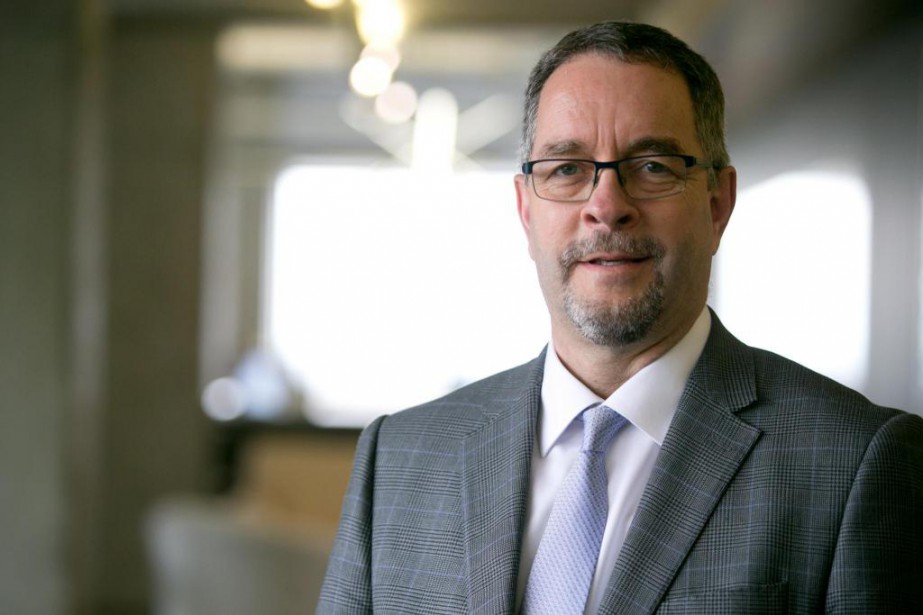 Guy Bourassa, president and CEO of Nemaska Lithium has stepped down one month after the company delisted from TSXV.

Jaques Mallette, Chairman of the Nemaska Lithium, will oversee the ongoing restructuring process in place of Mr Bourassa.

“Given the restructuring the Corporation is undergoing and the current market conditions, we mutually agreed that it was in the best interest of the Corporation to undertake the next steps with a new approach and renewed leadership,” he said.

Nemaska Lithium had hoped to capitalise on its Whabuchi lithium project in Quebéc. The project produced battery-grade lithium, which would be processed at the company’s near-by Shawinigan plant.

In 2017 S&P listed Nemaska on their TSX Composite Index as one of Canada’s largest companies.

However, by December 2019 the company had failed to raise adequate funding for the Whabuchi lithium project. Later that same month Nemaska received a court order to release C$350 million in bonds.

Since then the company has delisted from the TSX, began a court ordered restructuring program and implemented substantial lay-offs at Whabuchi.

Before being delisted, the company’ s stock had dropped from C$2.35 to 17 cents over the course of two years.

As per the restructuring process, Nemaska continues to search for new investors and fresh funding streams.

The company also stated that a number of legal claims against them have yet to be resolved.