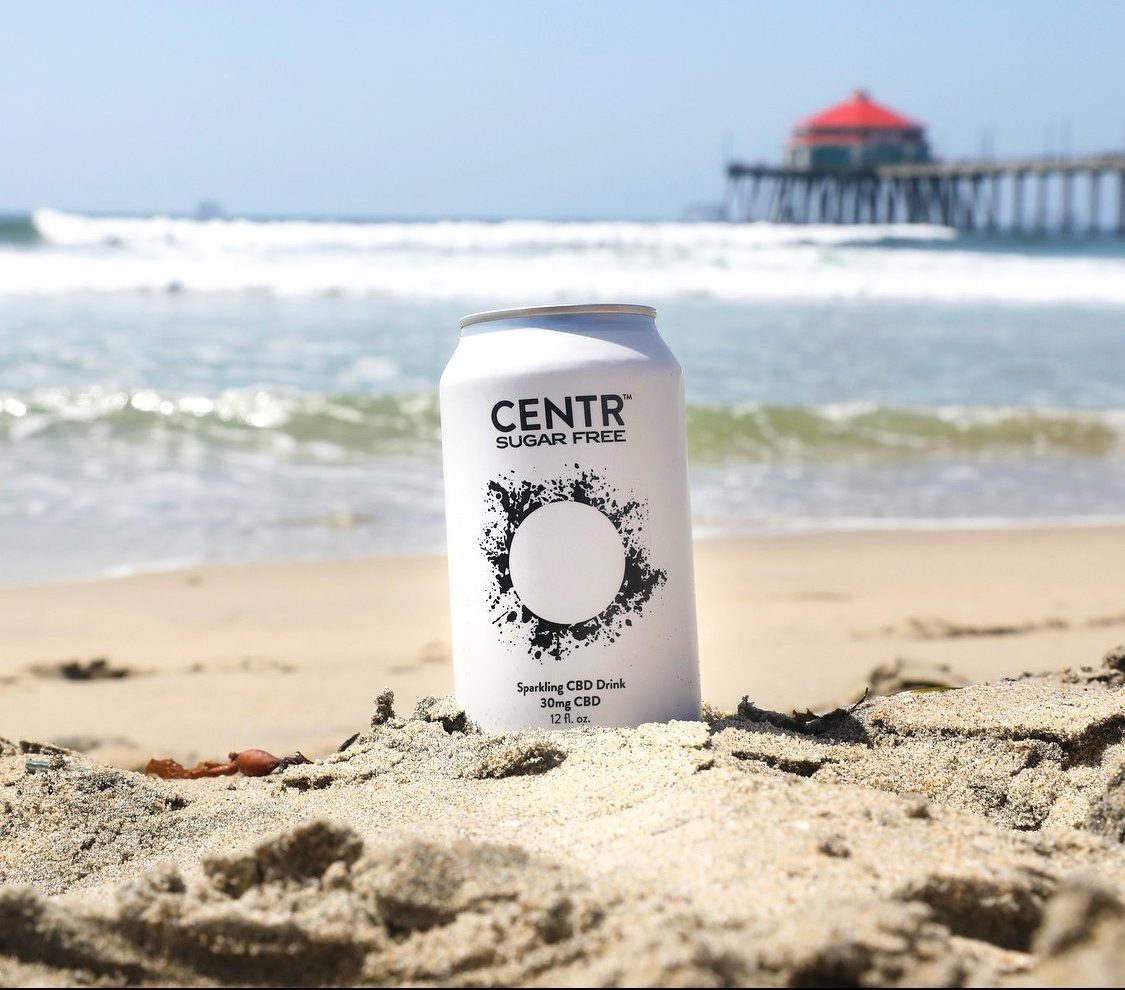 The number accounts for both CENTR and CENTR Sugar Free.

December highlights include the addition of the Andretti Group. Andretti is a popular boutique filling station operating more than 100 fuel and convenience stores in Oregon, Washington and California.

Management believes the addition has the potential to contribute exponential volume increases in upcoming quarters. It also highlights CENTR’s opportunity within the over 150,000 filling stations in the U.S., 128,000 of which include convenience stores.

The company will launch its e-commerce portal in the coming week.

“December was a great month for adding retail locations selling CENTR products,” said CEO Joseph Meehan. “As we work closer with our national distributor, regional chain additions have been impressive.” 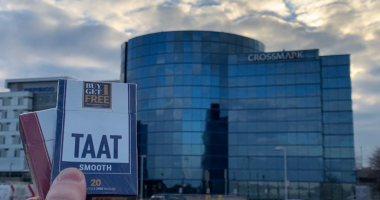 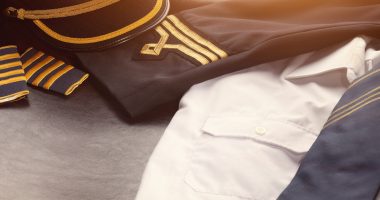 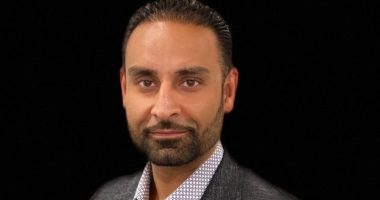 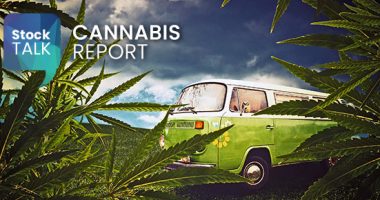