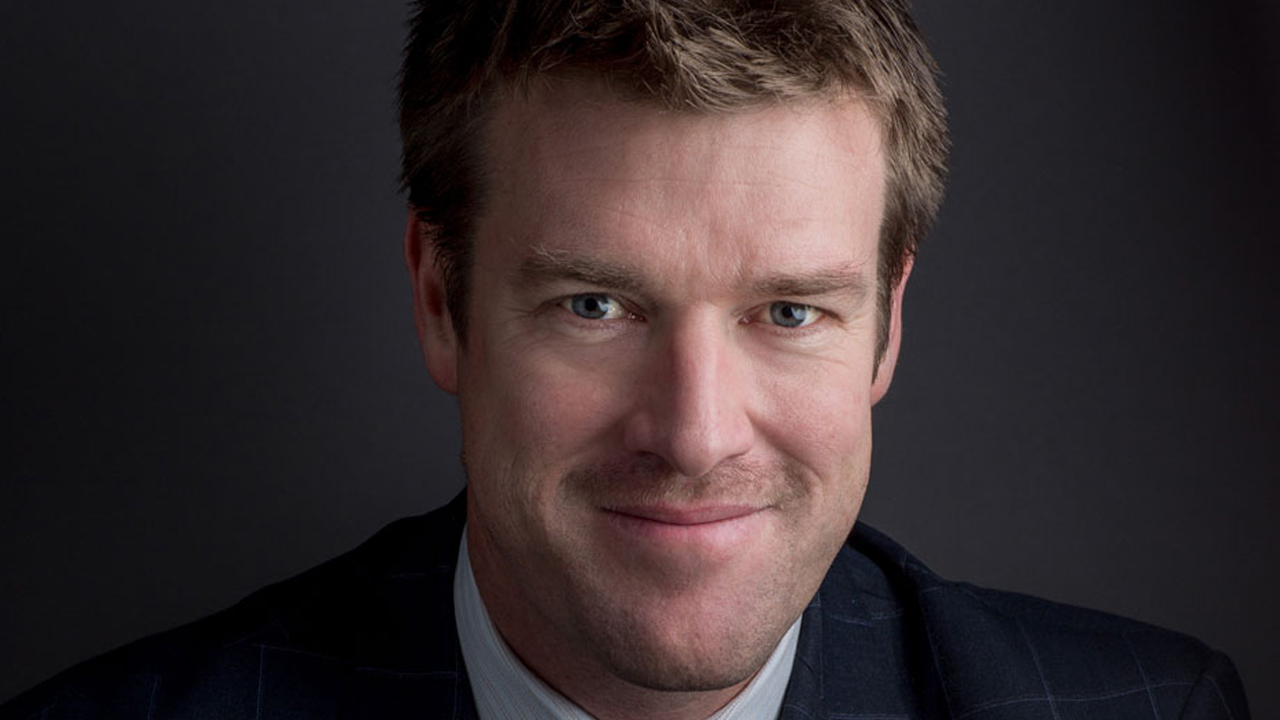 Centerra Gold (TSX:CG) has announced its first quarter results, with net earnings down 60 per cent compared to 2019.

Net earnings hit approximately C$28 million for the quarter, down from around $70.9 million in 2019.

Cash flow from operations reached approximately $170.5 million for the quarter, around a $3.2 million increase on 2019. This was attributed to a higher average realised gold price, but partially offset by a decrease in cash from working capital due to large increase in accounts receivable at Kumtor.

The company’s flagship Kumtor mine has thus far navigated COVID-19 with no material effect on its operations. The site produces most of the company’s gold at the lowest cost, when compared to the company’s other mines.

Due to the pandemic, staff at Kumtor are being asked to rotate shifts a little more than usual but guidance still on track along with per day production.

Centerra’s Mount Milligan mine experienced a two-week reduction in throughput caused by a significant manpower reduction on site to prevent coronavirus spread at the site.

And finally, the company’s Turkish mine Oksut had mining activities ceased on March 31, as the Turkish Government implemented its coronavirus response.

During that time, Centerra simply staked ore onto the leach pad, and irrigated the ore to keep waste to a minimum. Oksut only began production in January and is still building up to full production.

Scott Perry the President and CEO of Centerra, is pleased with company’s production in its first quarter.

“The strong operating performance of Kumtor and Mount Milligan had carried through into this year, with these two operations delivering consolidated gold production of 185,988 gold ounces at all in costs of just C$1003 per ounce,” he said.