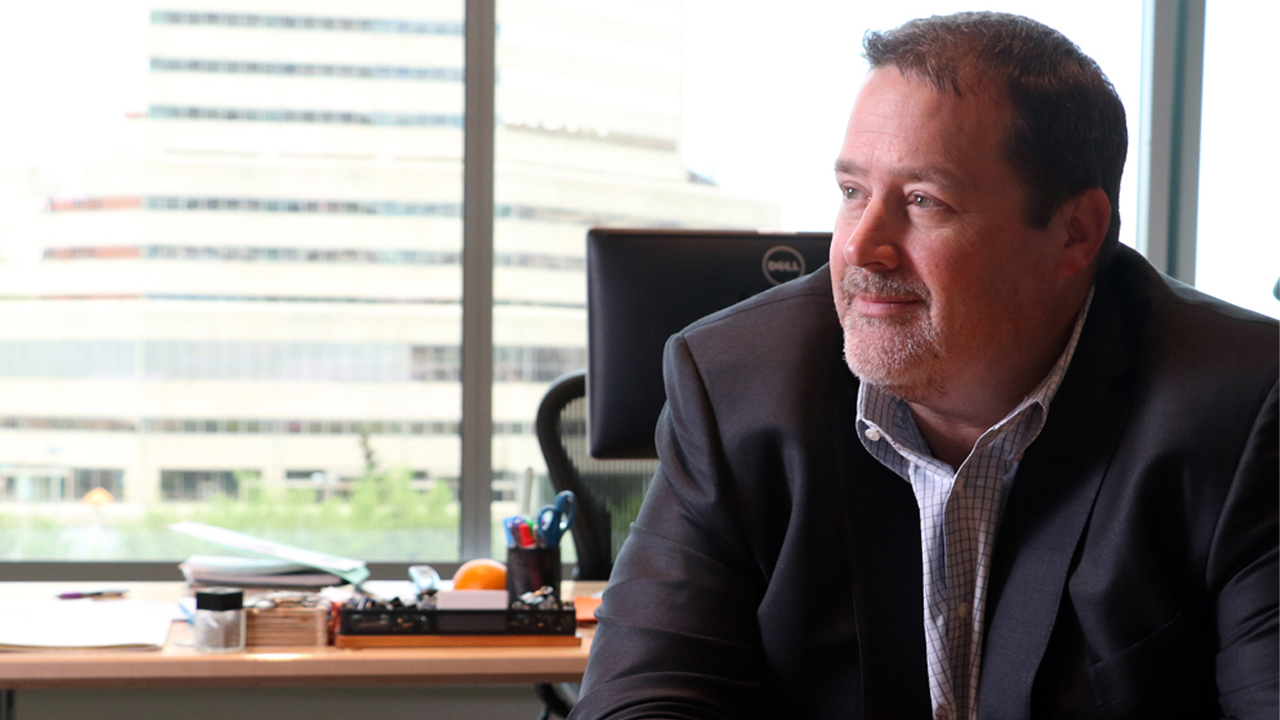 Cenovus Energy Inc (TSX:CVE) has cut another C$150 million from its 2020 planned capital spending, due to the historically low price of oil.

The company is also suspending its quarterly dividend until further notice. Cenovus previously calculated the dividend based on an oil price nearly twice the current market rate.

Furthermore, the company has rolled back salaries, particularly in its executive and board positions, by up to 25 per cent.

These latest reductions come after the company slashed the budget by $450 million earlier this month after the oil price crashed to record lows.

The steep drop was sparked when negotiations between OPEC and Russia broke down and a number of countries uncapped oil production.

Alex Pourbaix, President and CEO of Cenovus, believes the further reduction will better position the company in the coming months.

“We are taking proactive steps to address the current business environment while continuing to focus on the safety of our people and assets and maintaining reliable performance at our operations.

“It is challenging to predict the duration and depth of these unprecedented low commodity prices. We have positioned the company with ample liquidity and a strong balance sheet to manage through this unpredictable global downturn,” he said.

Perhaps further demonstrating the unpredictable nature of the current market. Common oil price benchmarks, The Brent Crude and West Texas Intermediate, have surged up today by around 20 per cent.

This is likely due to US President Donald Trump’s comments regarding the price war. President Trump announced that, after speaking with Saudi Crown Prince Mohammed Bin Salman, he expected oil production to be reduced once again.

However, the President’s statement has not yet been substantiated by Saudi Arabia or Russia. 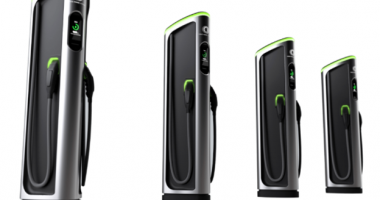 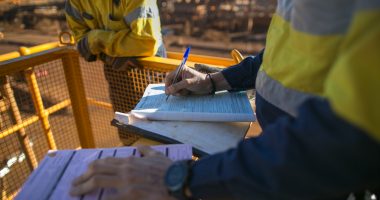 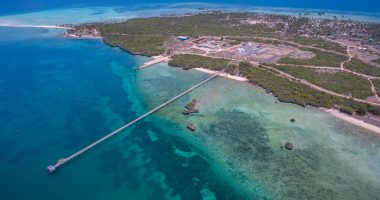