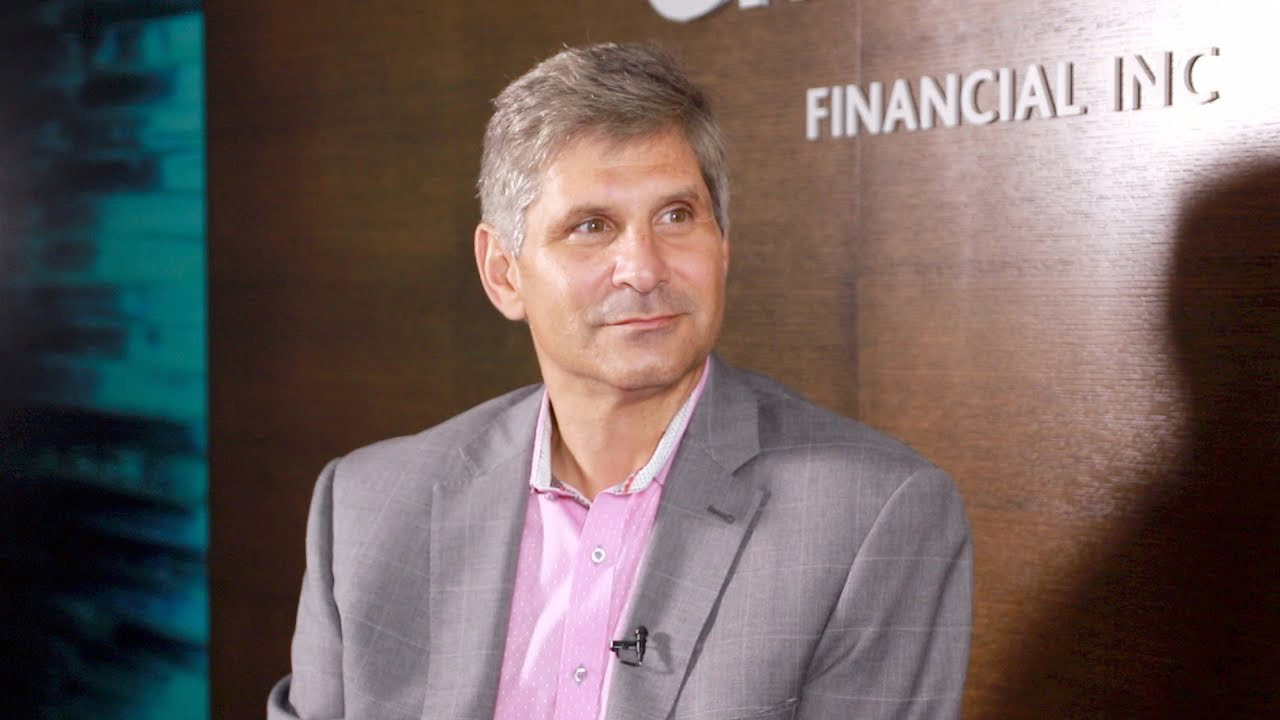 Junior miner CBLT Inc (TSXV:CBLT) has signed a letter of intent to sell its 56 per cent stake in the Northshore Gold property.

The property sits on the Schreiber-Hemlo Greenstone Belt, roughly 115 kilometres west of Hemlo and 200 kilometres east of Thunder Bay, Ontario.

Under the terms of the non-binding agreement, Omni Commerce will acquire the 56 per cent stake for a total of C$350,000 in cash and $1.1 million common shares.

Upon completion of the transaction, Omni Commerce will pay an additional $300,000, as well as the agreed amount of common shares.

Prior to closing, CBLT will issue Omni Commerce with a voluntary escrow agreement under which the shares will be held. 25 per cent of the shares will then be issued to CBLT on the days four, six, eight and twelve months after the date of closing.

CBLT will have the right to vote on Omni Commerce matters using the shares held in escrow, but will not be able to transfer or option them without prior written consent.

Peter Clausi, President and CEO of CBLT, said he is thrilled that the NorthShore Gold property will be given the attention it deserves.

“The Omni team is well-positioned to expand the Afric Gold Deposit and generate real shareholder value,” he added.

It was also noted in today’s announcement that, during the negotiation process leading to the letter of intent, Peter was also acting as President and CEO of Omni Commerce.

As such, he abstained from voting on the approval of the agreement, and subsequently stepped down from all his roles with Omni Commerce on April 24.

CBLY Inc. (CBLT) is currently steady at two cents per share, as of 1:03pm EST.