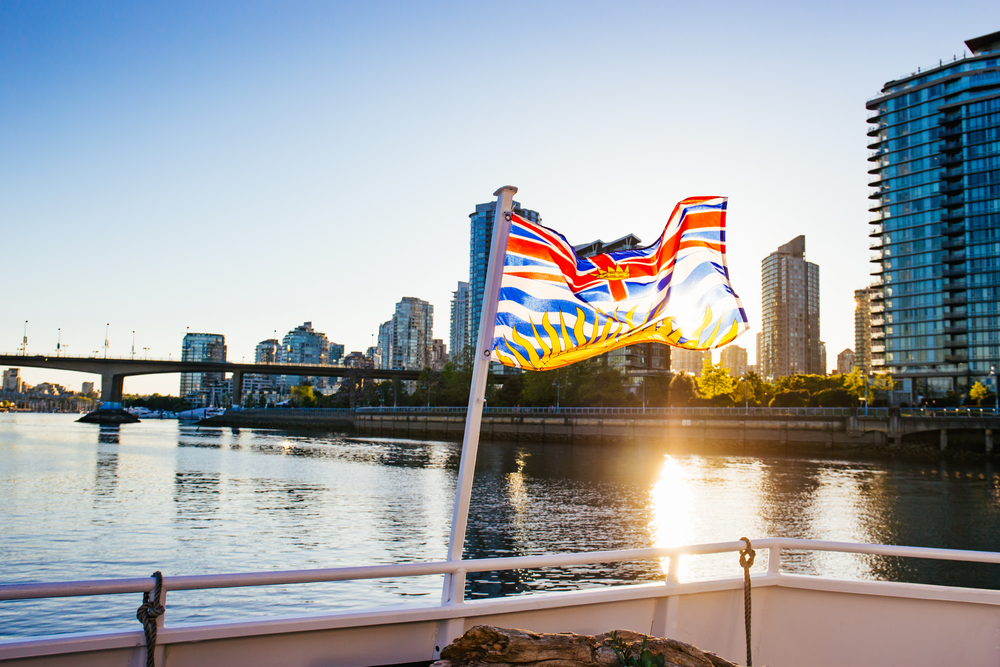 Cassiar Gold Corp. (GLDC) has announced that its 15,000-metre drilling program at its flagship Cassiar Gold Project is now underway.

According to the press release, two diamond drills are turning at the property — one at the Taurus deposit at North Cassiar and the other one at South Cassiar new the historic Bain mine. Together with the adjacent Cusac mine,

Two diamond drills are turning at the Property: one at the Taurus deposit at North Cassiar, and a second rig at South Cassiar near the historic Bain Mine.

“We are very excited to start drilling at South Cassiar,” Marco Roque, CEO of Cassiar Gold, said in a press release.

“Following our successful 2020 Taurus campaign at North Cassiar, where we started drilling again earlier this month, this will be our first opportunity to test the high-grade targets at South Cassiar.”

The company said drilling at South Cassiar will focus mostly on historically producing regions, including the Bain Cusac and Main mines where targets have comprised lateral and down-dip extensions of known or previously mined high-grade veins.

With operations in British Columbia, Cassiar Gold is a gold exploration company focused primarily on its Cassiar Gold Propect. 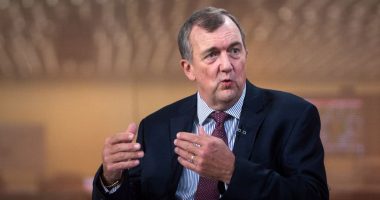 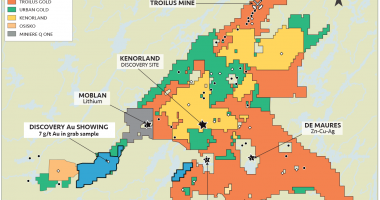 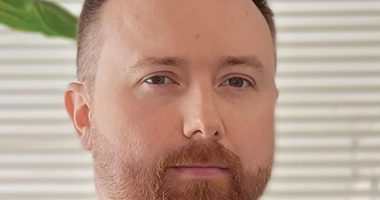 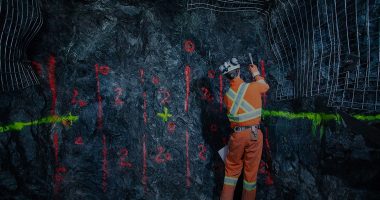