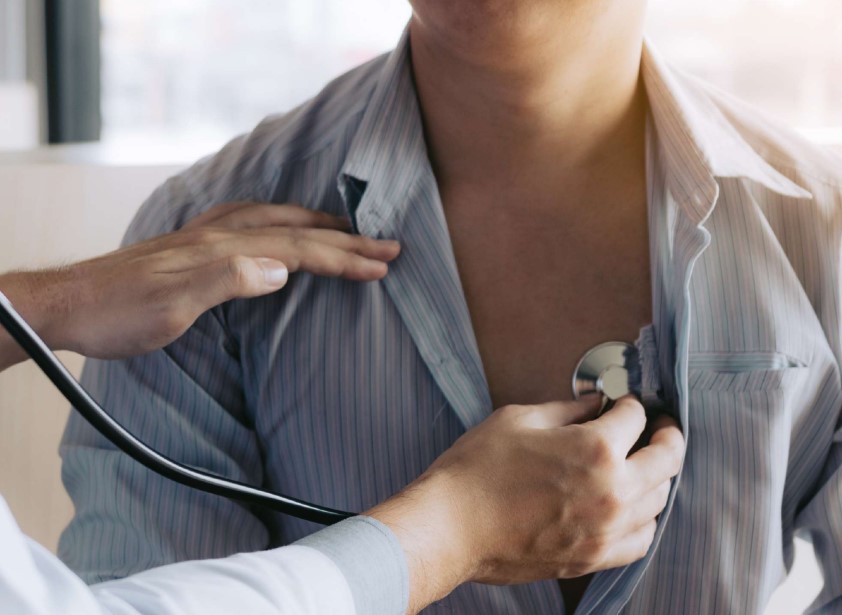 Cardiol Therapeutics (CRDL) has announced that the first patient has been enrolled in ARCHER – the company’s Phase II trial.

The trial is designed to study the safety and tolerability of CardiolRx and its impact on myocardial recovery in patients presenting with acute myocarditis.

CardiolRx is a pharmaceutically produced oral cannabidiol formulation being developed for the treatment of acute and chronic inflammation associated with heart disease.

“We have long suspected that it is the response to injury that needs to be addressed to improve outcomes in myocarditis. Given its impact limiting these inflammatory mechanisms, we believe cannabidiol has the potential to truly benefit patients with this condition. I am pleased this important milestone has now been achieved and the ARCHER study, designed to investigate CardiolRx’s therapeutic potential in myocarditis, is formally underway.”

ARCHER has received regulatory clearance in multiple jurisdictions, including Investigational New Drug Application (IND) authorization from the U.S. Food and Drug Administration, and is expected to enroll 100 patients at major cardiac centers in North America, Europe, Latin America, and Israel.

Cardiol Therapeutics is a clinical-stage life sciences company focused on the research and clinical development of cannabidiol as an anti-inflammatory and anti-fibrotic therapy for the treatment of cardiovascular diseases. 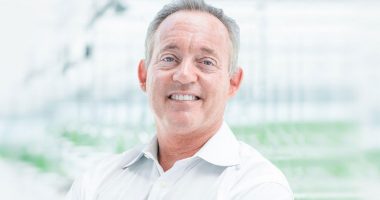 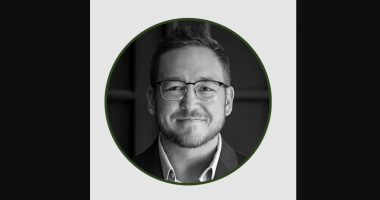 Mydecine Innovations Group (MYCO) has signed a common share subscription agreement with a third-party investor for proceeds up to $244,99.50. 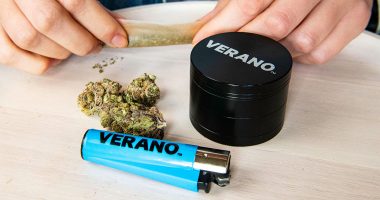 Verano Holdings (VRNO) has announced the opening of Zen Leaf Clarksburg, its fourth dispensary in West Virginia and 111th nationwide. 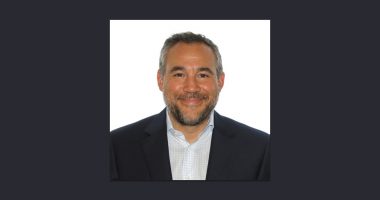 PharmaDrug (PHRX) has laid the groundwork to support cGMP production of cepharanthine-2HCL for use in the drug product production of PD-001.