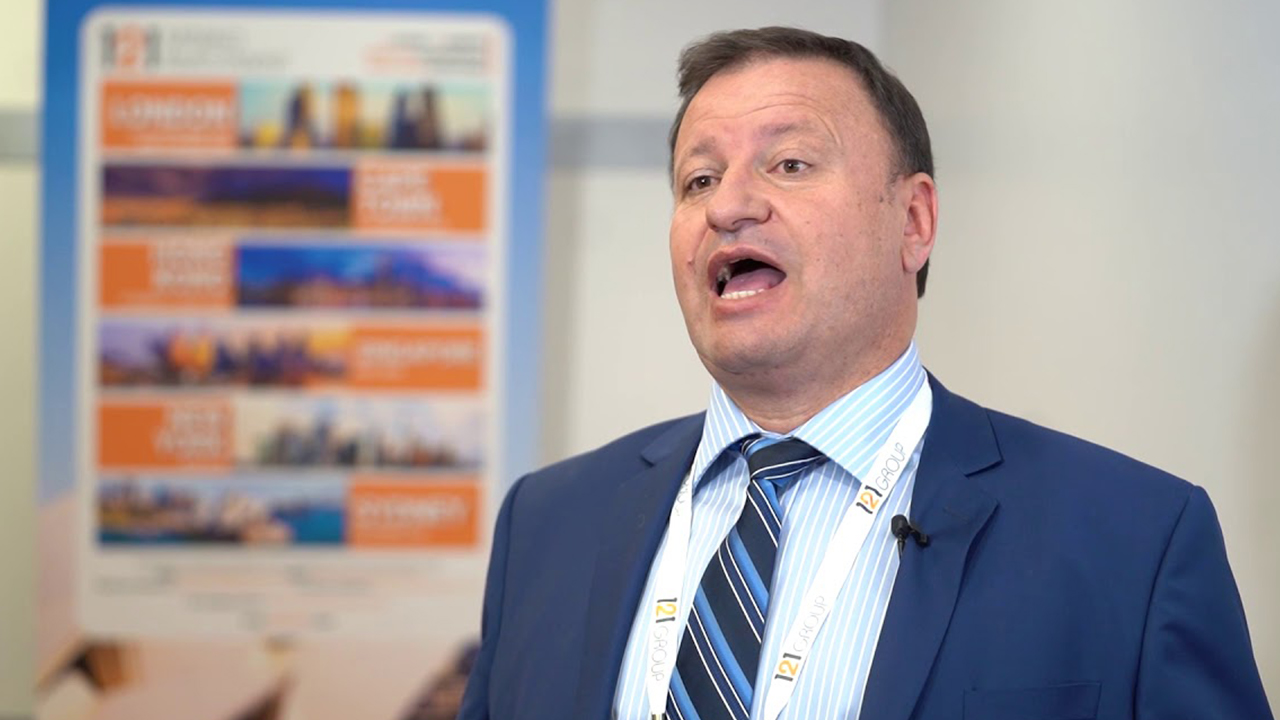 The Namdini Gold mine will impact on two small villages near the proposed site, the ‘Accra’ village and the ‘Buing’ village.

The relocation plan was agreed to by both the inhabitants of the two villages and the local Talensi District Assembly before submission to the Minerals Commission in December 2019.

However, the company did not make it clear where this new site is being constructed, or how far it is from the Accra and Buing villages.

The CEO of Cardinal Resources Archie Koimtsidis said he was extremely appreciative of the Ghana Government support the company had received over the two-year process.

“The company’s ongoing community initiatives to improve the livelihood of the local people and it’s strict adherence to safety, has enabled it to relocate people near the planned mine operation to more improved residential facilities.

“Once again, there is clear demonstration of continued support, not only locally for the project development, but also from the Ghana Government,” he said.

As part of their plan, Cardinal Resources will construct concrete structures and provide basic infrastructure to the inhabitants of the two villages at a new location.

Residential and public housing will be constructed, along with a healthcare facility, two schools with teacher’s accommodation and three religious’ venues.

Electricity will be connected to all residential and public buildings as well as the installation of street lighting.

Provision of adequate potable water will also be made available, as will gravel roads connecting throughout the villages.

The company has also committed to equipping all residential houses with kitchens, toilets and bathrooms.

As part of the package, Cardinal Resources has committed to significant livelihood enhancement initiatives for the two villages, including agricultural support, livestock development, agro-processing and business development.

The company have also committed to skills training and employment programmes with a view to employing locals.

At market close, Cardinal Resources (CDV) was down 4.9 per cent, with shares currently trading at C$0.29 and a market cap $145 million.