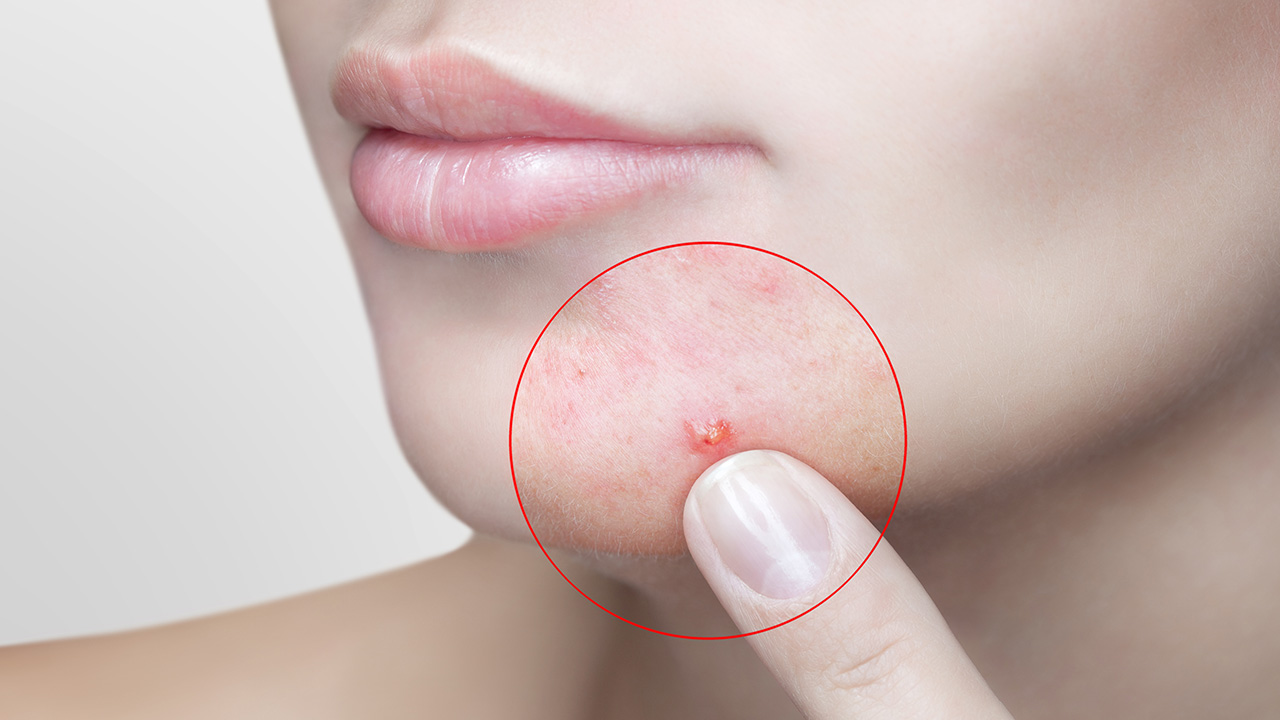 CanaFarma Hemp Products (CSE:CNFA) has announced that it is developing a hemp oil-infused product line for skincare.

The company’s research and division team has produced the skincare line’s first product, a hemp oil-infused facial cream. CanaFarma designed the cream to treat the skin conditions and various symptoms related to acne.

Acne Vulgaris is a skin disease which impacts a large portion of the population. It is especially prolific in teenagers, afflicting 79 to 95 per cent of them during puberty.

While it is most associated with adolescence, acne can continue well into adulthood. Roughly 40 to 54 per cent of people over the age of 25 have some degree of facial acne. Even in middle age, 12 per cent of women and three per cent of men can have it.

In a society which continues to perpetuate the struggle with physical beauty standards, acne can cause serious psychological issues.

Sebocytes are the cells which create sebum, and can cause acne when they overproduce the oily substance that clogs pores. A 2014 study showed that cannabinoids prevented the cells from creating too much sebum, allowing the skin to remain unclogged.

The same study also showed that active cannabinoids helped to reduce inflammation, which can be painful and unsightly in acne.

A 2016 review of hemp also highlighted its antibacterial and antifungal effects. This may help to reduce infections from dirt and other pollutants, which can contribute to acne.

CanaFarma has been developing the acne treatment formulation with Carl Germano. He is a clinical nutritionist, an expert in cannabinoid product development, and Vice President of hemp oil company Verdant Oasis.

“Medical Science is only just beginning to understand the benefits of Hemp Oil and the cannabinoids that it contains. CanaFarma is committed to delivering quality science-based products targeted towards specific benefits to the consumer.

“I am delighted to be announcing our Acne Cream and look forward to it being available to our customers,” he said.