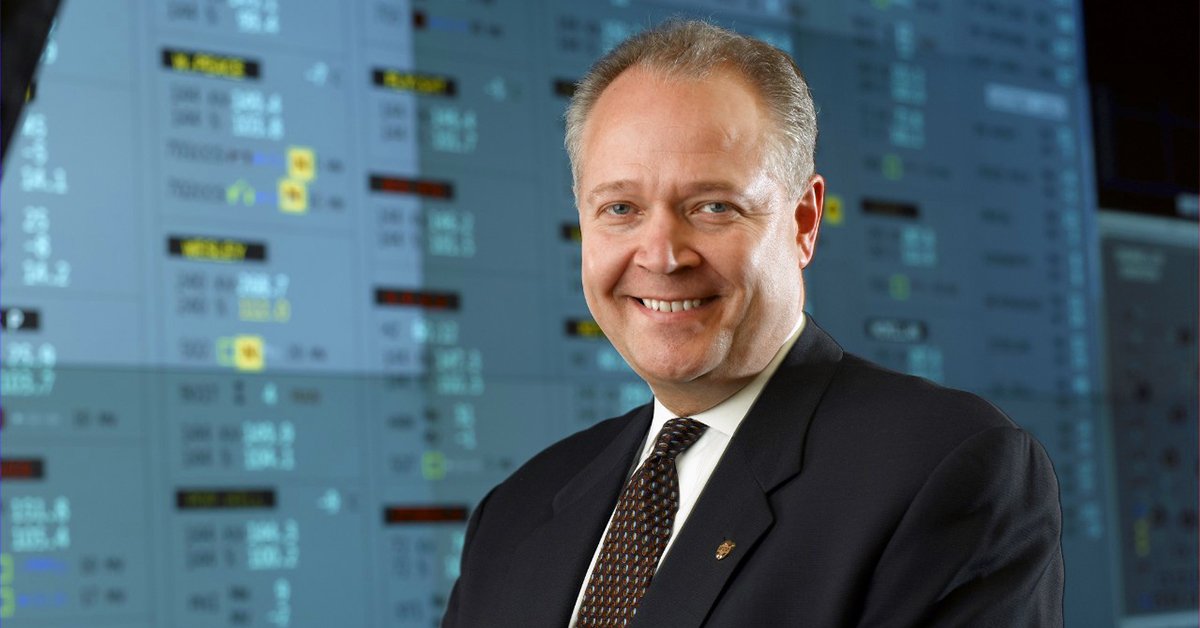 Canadian Utilities (TSX:CU) has reported a million-dollar increase in adjusted earnings over the previous year.

With over C$20 billion in assets, the company’s primary focus is on energy infrastructure and retail energy.

Ongoing growth in the regulated rate base, as well as the continued implementation of cost efficiencies, were cited as the main factors behind the earnings increase.

However, the company’s sale of its fossil fuel-based electricity generation business in the third quarter of 2019 hindered any further earnings increases.

This was further compounded by reduced contributions from Alberta PowerLine, resulting from construction activities in the first quarter.

The announcement also made reference to its first quarter dividends for 2020, which were revealed on January 9.

At 43.54 cents per share, the dividend price represents a 3 per cent increase over those issued for the last three quarters.

Canadian Utilities has been increasing its dividends annually for 48 consecutive years, the longest track record of any publicly listed company in Canada.

Looking ahead, it plans to invest roughly $3.5 billion over the next two years.

By focusing on regulated utilities and long-term contracted assets in Canada and Australia, the company hopes to strengthen and grow its earnings base.

Canadian Utilities will be holding a teleconference and webcast to discuss its 2019 financial results. Dennis DeChamplain, Executive Vice President and Chief Financial Officer, will offer his insights at 11:00am EST on Thursday, February 27. 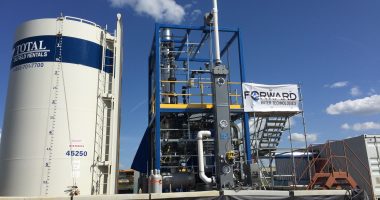 Boralex (BLX) announced the commissioning of the Bougainville Repowering wind farm in the French department of Somme. 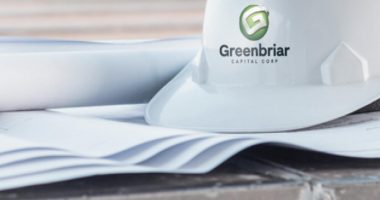 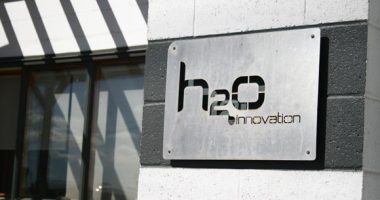