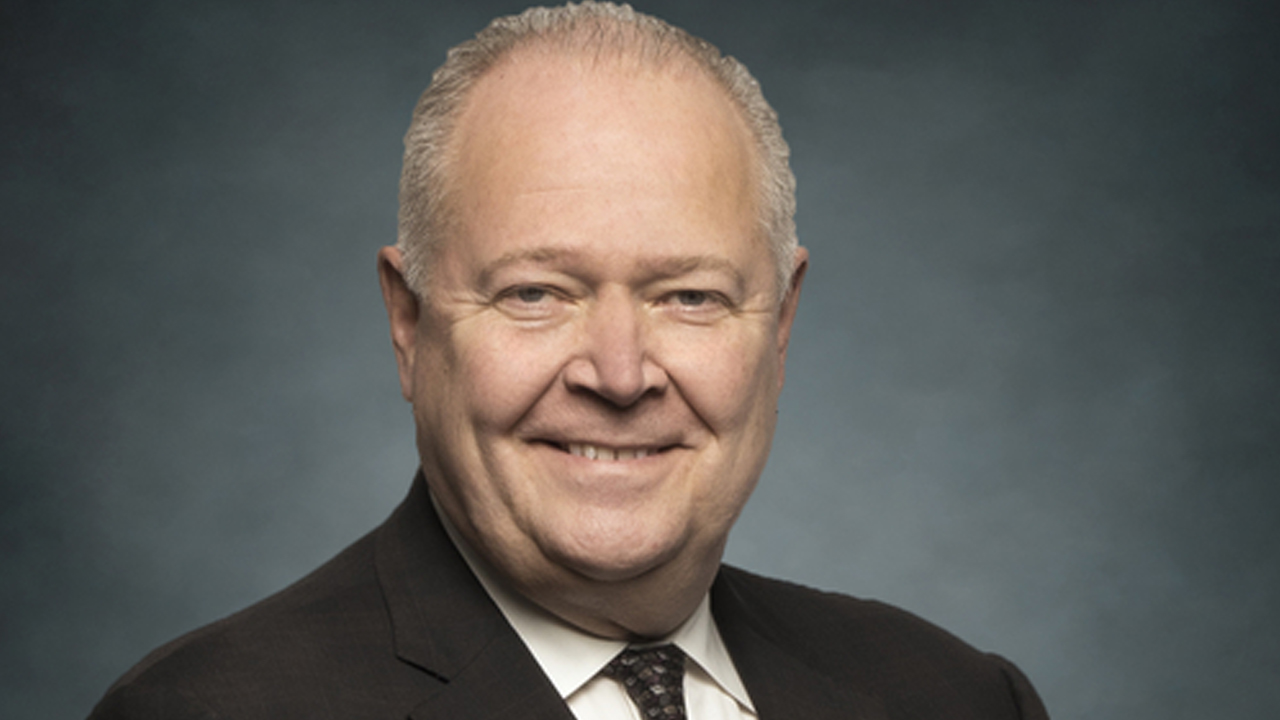 Canadian Utilities (TSX:CU) has reported a 304 per cent drop in revenue for the quarter ending March 31, 2020.

Similarly, total earnings fell 21 per cent to $179 million, compared to $200 million the year before.

Canadian Utilities says that the reduced financial performance is largely due to the sale of its fossil fuel-based electricity generation portfolio in the third quarter of 2019, as well as the sale of Albert PowerLine in the fourth quarter.

Excluding the impact of these divestments, earnings for the first quarter of this year were up roughly $8 million over 2019. This was primarily as a result of continuing cost efficiencies, utility rate base growth and lower income taxes.

Overall, the company invested approximately $259 million in capital projects, 96 per cent of which was invested in regulated utilities.

As such, the company’s utilities sector reported a 10 per cent growth in earnings, compared to a 30 per cent decrease in earnings associated with its energy infrastructure segment.

Siegfried Kiefer, President and CEO of Canadian Utilities, acknowledged the far-reaching impacts of COVID-19, oil price declines and slowing global economic activity on consumers, businesses and communities around the world.

“Since activating our Pandemic Response Plan in February 2020, we have implemented critical health, safety and operational measures to ensure we can continue to safely and responsibly provide the essential services our communities and our customers rely on.

“The commitment of our people has allowed us to protect public health while continuing to deliver our essential services that are vital in supporting the critical activities of our communities, and our industrial and commercial customers,” he said. 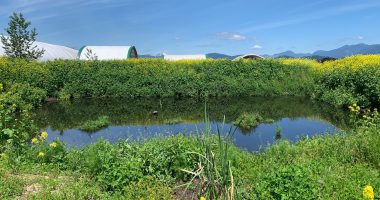 EverGen Infrastructure (EVGN) has qualified to trade on the OTCQX under the symbol EVGIF. 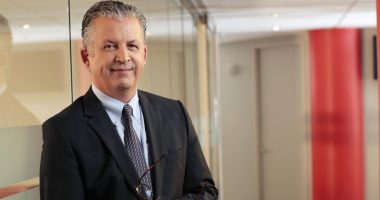 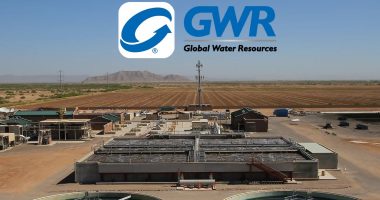 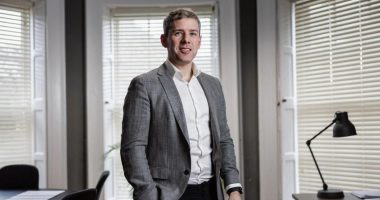 Revolve Renewable Power Corp. (REVV) has completed the US$1.42 million purchase of a 100 per cent interest in Centrica Business Solutions Mexico S.A.